Ferrari’s disastrous run in F1 may be part of why the old CEO was shown the door. 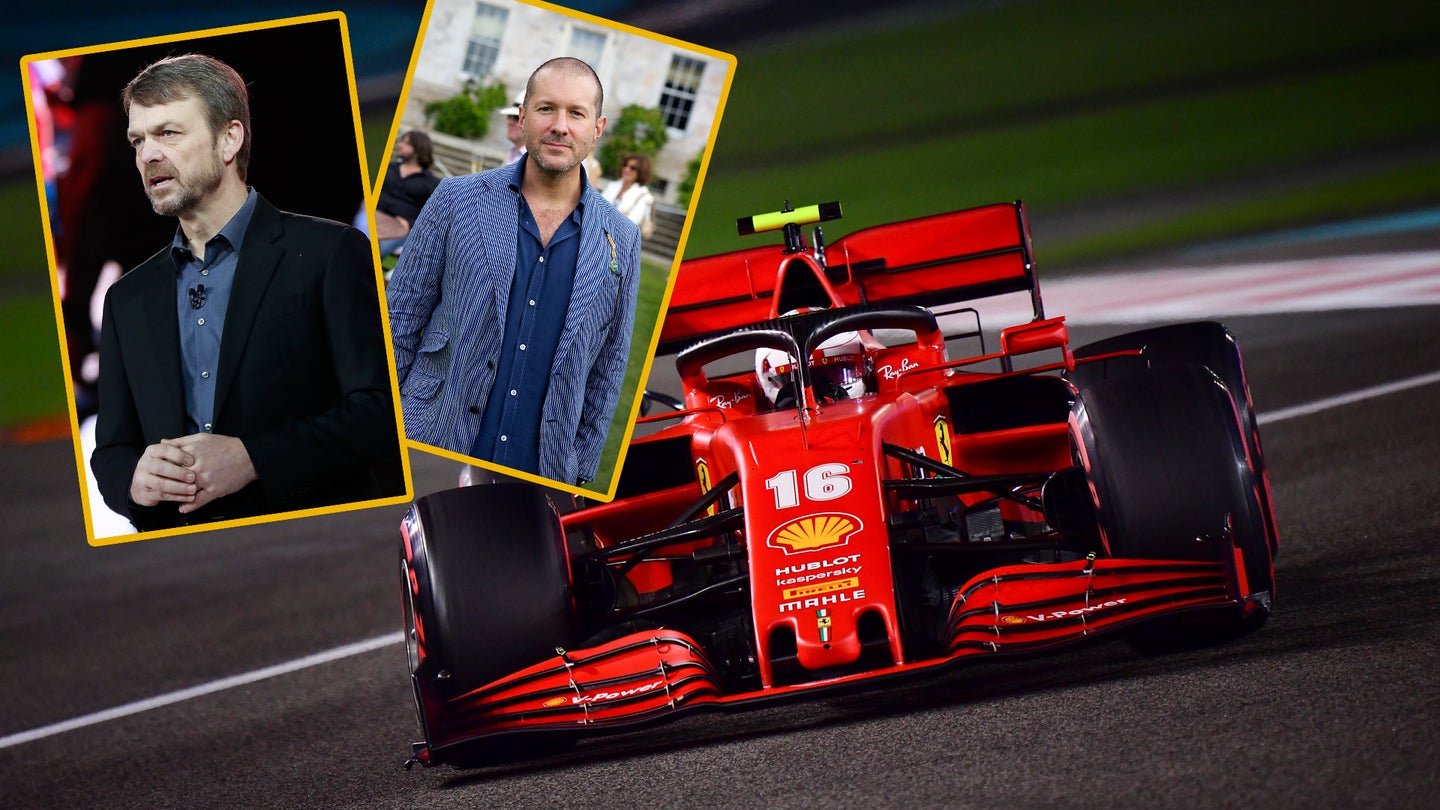 With the sudden and immediate departure of Louis Camilleri, 65, the CEO of Ferrari, the rumor mill as to who his successor might be is at fever pitch. Camilleri is recovering at home from a bout of COVID-19 after a hospital stay, but reportedly his health did not play a factor in his sudden and entirely unexpected resignation after less than three years on the job.

At least one rumor I've encountered from a reliable source suggests his departure may be less voluntary than reported, possibly in part because of the turmoil at Ferrari’s Formula 1 team. The 2020 season ends this weekend with still no Ferrari wins—it stands sixth in constructor standings with 131 points, compared to leader Mercedes’ 573. Its top driver, Charles Leclerc, is eighth in points, while Sebastian Vettel is 13th. Just last year, Ferrari was second to Mercedes.

At the moment, Ferrari is being run by FCA Chairman John Elkann, the scion of Italy's Agnelli family, but he apparently has no interest in continuing that role.

The newest rumor, reported by a newspaper in Italy, is that Fiat Chrysler Automobiles CEO Mike Manley may be named to the top job. Manley, 56, has been on a fast track at FCA, propelled by the success of Jeep under his leadership. He took over Jeep in 2009 and made it the hottest property in FCA’s U.S. portfolio, and one of the most valuable car brands in the world. While Jeep and Ferrari are, obviously, very different companies, each specialize in niche vehicles, serving an extremely loyal audience. Manley was named CEO of FCA after the untimely death of Sergio Marchionne.

Marchionne left big shoes to fill, and reportedly Manley, an engineer by trade, has learned quickly. If he got the Ferrari job, it is unclear whether he would continue at CEO for FCA as well. Manley, a tough boss who was not beloved by his immediate underlings at Jeep, may have his hands full with the upcoming merger with Peugeot. It’s reported that he and Peugeot head Carlos Tavares are longtime friends, and that relationship may help ease the transition. Plus, Manley has no experience in motorsports.

Another name that has surfaced is former Lamborghini head Stefano Domenicali, who once ran Ferrari’s race team, but a spokesman for Formula 1 said he is “looking forward” to starting his new job as F1 CEO in two weeks. Otherwise, Domenicali would certainly have the background for the Ferrari job. According to Automotive News, Maserati's chief operating officer, Davide Grasso, has been rumored as a possible candidate, as has former Vodafone CEO Vittorio Colao.

One of the more interesting rumors floated by, among others, Reuters and Italian media outlets: Apple Chief Financial Officer Luca Maestri and Apple former Chief Design Officer, Jony Ive, currently chancellor of the Royal College of Art in London, and a devotee of automotive design.

Maestri seems like the more logical choice of the two, but even he seems like a longshot. Ive, on the other hand, sounds completely out of left field; it may excite the Apple fanboys and fangirls of the world, but it's hard to see where he'd have the know-how to run both a car company and its racing arm.

Whoever gets the job inherits a company that is in strong financial shape, and except for the F1 team, seems on track for a solid future.

Who do you think should run Ferrari? Give us your ideas.