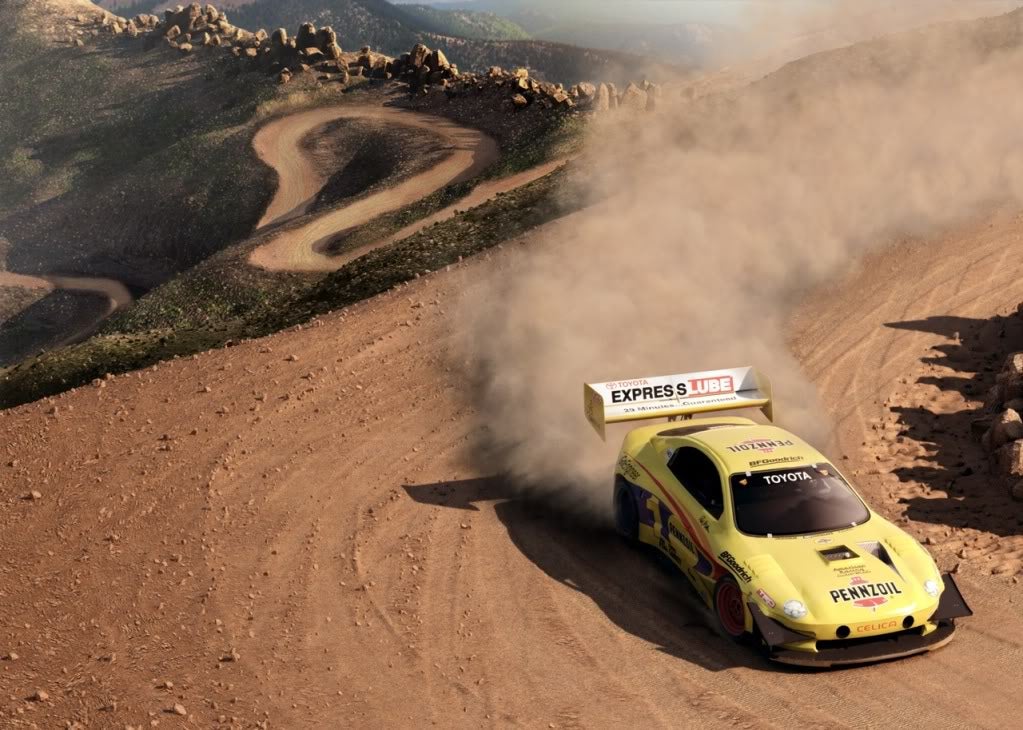 Drivers of the late '80s and '90s were better than they get credit for. Is that because nobody cared about motorsport then? Of course not. It's because they didn't get the exposure that today's professionals do, thanks to the internet. Ken Block started the trend of releasing stunt driving videos on YouTube with the Gymkhana series, putting his talent on international display. Others like Chris Forsberg have kept it up with drift footage to make you drool, but the same popularity could've been achieved back then if they had the same resources. Let these clips from Pikes Peak convince you as Ari Vatanen and Rod Millen hoon the whole way up the hill and make us wish we were race car drivers ourselves.

There are several components that make these videos significant, and they all tie into one central factor -- ability. First off, the surface of Pikes Peak was completely unpaved when Vatanen and Millen made the climb. The near-15,000 foot summit was undoubtedly harsher during that era, proving to be extra demanding for the drivers. On top of that, the cars were especially difficult to control. They featured top-notch capability, but that was accompanied by bare bones electronics. They had essentially no aids to help them control their cars around the gravel slides, and with more than 800 horsepower in some applications, than only reinforces the level of difficulty they faced.

Watch Vatanen sling his Peugeot 405 T16 up the Peak in this video, one that surely would've caught the attention of teenagers in 1988 if they had easy access to it. The mix of onboard and full car footage shows Vatanen's heroic maneuvers and car control throughout.

Compare that to Rod Millen's record run in 1994. He took his Toyota Celica to speeds that beat the former benchmark by 40 seconds. It stood for 13 years, proving how great of a feat it was.

Subjectivity aside, these runs are impressive. I can't help but imagine they would've been an even bigger deal back then if the worldwide web shared the same prominence that it does today.