What Is The Cheapest Car To Own In The U.S. Of A.

New or Used? Old or Young? We take a deeper dive to figure out which car out there is the cheapest to own. 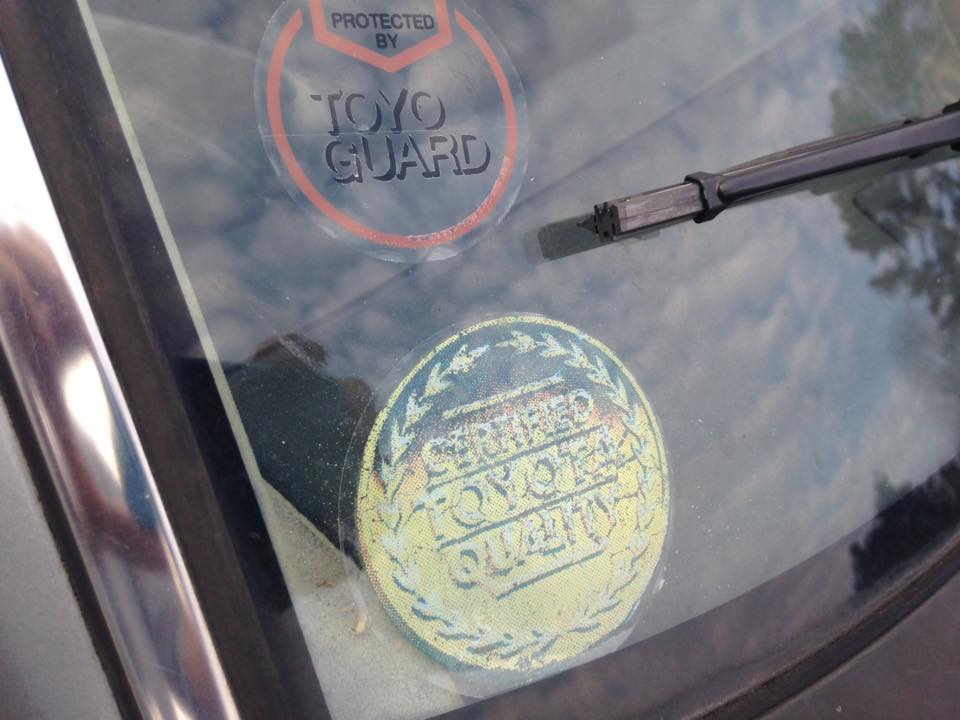 It had been in the rust free part of the South for its entire life. Surprisingly most of what was new back in 1986 had remained fully intact after 31 years and 191,000 miles.

The hopelessly squared off metal. The classic 1980s silver paint. Even the mouse hair cloth seats that could still support the hopelessly overweight among us. I'll be blunt. It was a damn comfy ride!

Then again, it wasn't exactly a rolling masterpiece when I got it from a Carmax wholesale auction for $365. The front and rear brakes were definitely past due for replacement. A few of the mirrors were MIA, and the front CV axles were more chewed up than an old beaver dam. When I took it down the road, the Camry had enough clunks in it to make me reminisce of how old Korean shitmetal sounded like back in the 1980s. Toyotas weren't exactly rust free back then either, but the South has a way of making every old northern car born again if it makes its way past the Mason-Dixon line in a few years time.

This Camry was a tried and true redneck since day one. No rust. Just paint, chrome, and a bumper sticker for a local pawn shop.

Damn did I love this thing. Especially for its faults.  The interior was more dirty than Jimmy Swaggart's mind and I never could get the heat or a/c running right. The old radio sucked and the muffler didn't only blow, it was completely gone. Thank God this Camry was emissions exempt due to it being so old.

Old cars typically get a pass when it comes to tough issues. Air conditioning? Just roll down the windows and get a cold drink. Need heat? Wear a jacket!  If the wheels go in the right direction and most of the noises aren't too disturbing, you pretty much leave well enough alone and let it roll. Once I got the dangerous things done, the Reagan era Camry was remarkably fun to drive.

My wife, bless her automotive apathetic soul, would have been perfectly happy driving this Camry on a daily basis if I had worked out the cold, heat, and radio. Really. Her only concern in the world is that she can live out her life as a full-time mom and that the family is in good shape. As for cars, she only cares about the color, and lucky for me this Camry was silver. Her favorite color along with blue, red, Prince purple, and Zonker Yellow.

But would it be my cheapest option if I had kept it instead of selling it? Let me offer two other modern day alternatives for you to consider.

The Mirage cost $3600 wholesale and the Prius is right at $5100. Here's today's question. Would that old Camry be cheaper to own in your neck of the woods than the other two alternatives? Which one do you think would be the cheapest to own in the long run? Let's assume you do basic maintenance yourself and farm out the rust to a local shop.