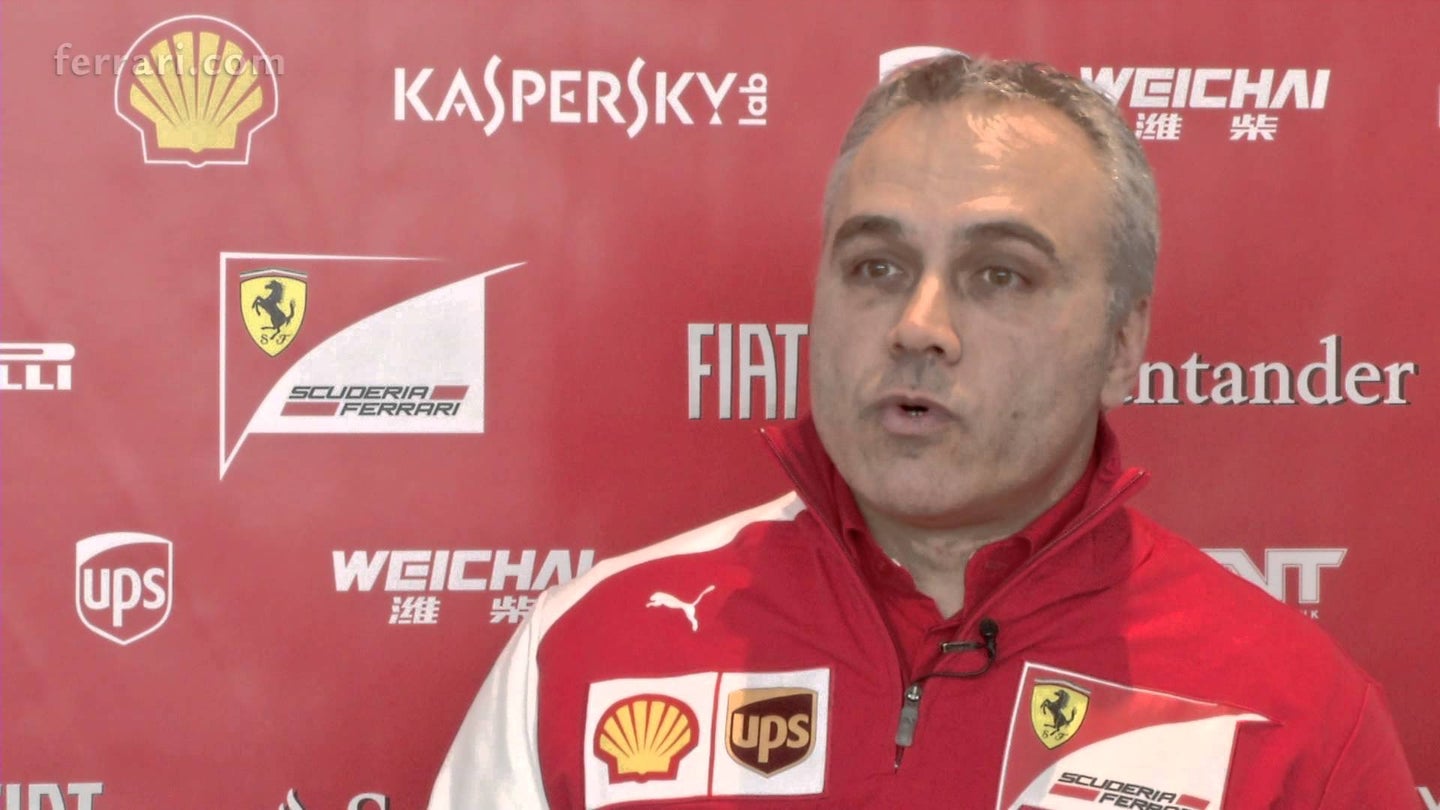 Self-driving car start-up Zoox recently announced a new addition to its crew of executives, former Ferrari head Corrado Lanzone. He was introduced as vice president of manufacturing operations for the company, putting his experience with the Maranello automaker to use in a sea of newcomers. Lanzone is the second noteworthy acquisition to the Zoox team including former top U.S. safety regulator Mark Rosekind as chief of safety innovation in March.

Lanzone has a storied history with Ferrari, leading the manufacturer's racing team to eight "World Constructor's Titles" and six "World Driver's Championships," both of which are the highest honors in F1. During his 19 years at the helm of Scuderia SpA, Lanzone made a name for himself that obviously stood out to Zoox who hired him for his ability to "execute on our ambition to deliver autonomous mobility, without compromise."

Zoox hopes that this decision will help catapult it past other start-ups that are aiming for the central goal of autonomy. The tech company is one of thirty permitted autonomous testers in the state of California, putting Zoox right in the mix. It has raised $290 million in capital to date, giving it a valuation in excess of $1 billion.

CEO Tim Kentley-Klay announced at a press conference last year that Zoox will be taking a unique approach to the automobile, claiming that it may not look much like a car at all. With forward thinking minds like Lanzone and Rosekind in charge, Zoox looks to be off to a good start.