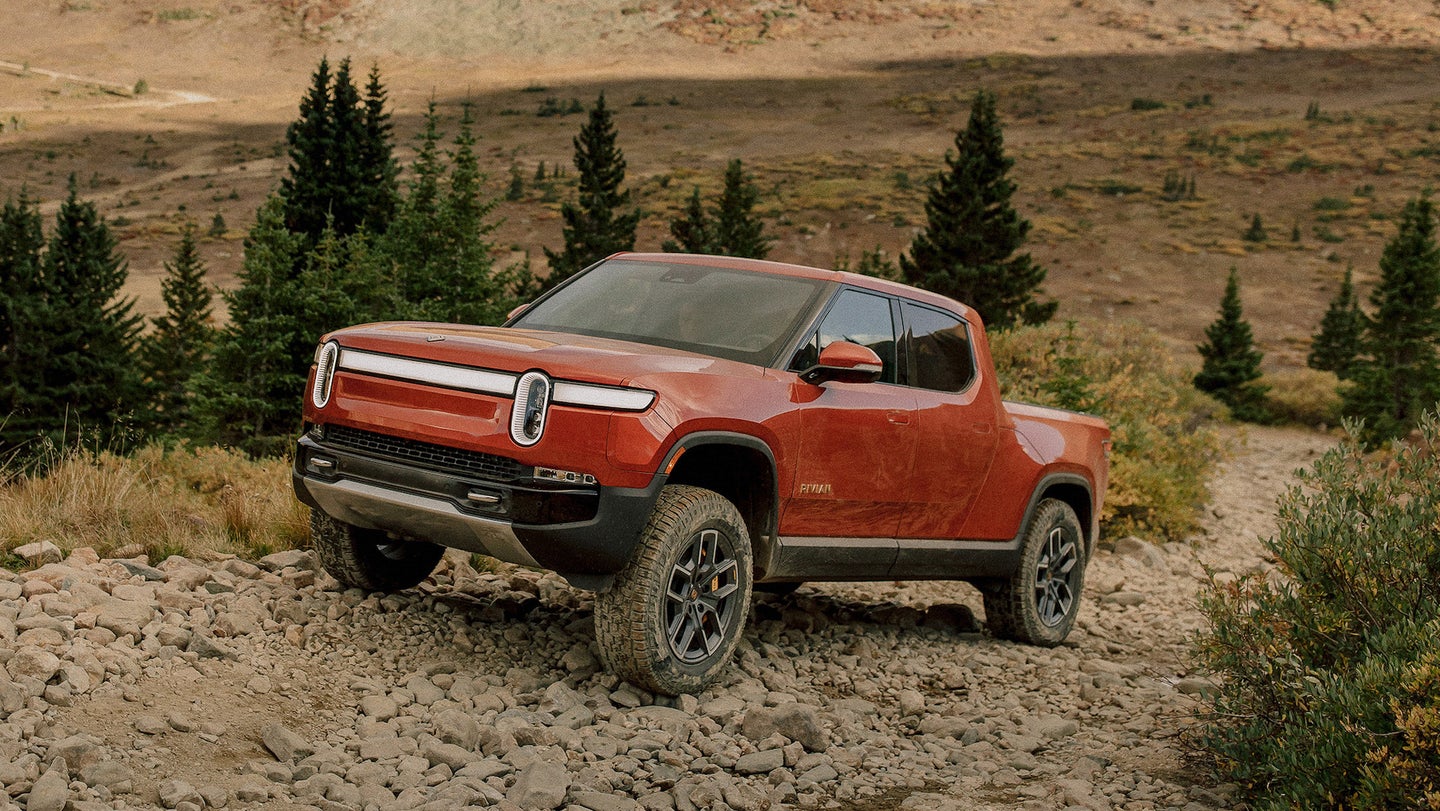 Automakers are preparing to report both fourth quarter and year-end financials for 2021, which means that shareholders (and the rest of the world) get to see just how these massive companies performed amid another year of new-car turmoil. There are two companies that the automotive and financial sectors are specifically paying attention to, however, and for good reason. Ford and Rivian.

On Tuesday, Ford revealed some rather unexpectedly positive financial news that had absolutely nothing to do with how many cars it made, but instead, an investment it placed in electric car startup Rivian. A press release from Ford ahead of its financial results noted that the Blue Oval's initial investments in Rivian have since ballooned to become an $8.2 billion line item, as Automotive News reports.

Rivian became a publicly-traded company in November 2021 under the ticker RVIN and quickly became the sixth-largest IPO recorded on any U.S. exchange after selling 153 million shares at $78.

Ford initially sank a total of around $1.2 billion into the startup, joining Amazon as one of the company's top early backers with a total stake in the company of around 12 percent. Initially, Ford's plan was to jointly develop a vehicle, a Lincoln-badged electric SUV on Rivian underpinnings. Those plans eventually fell through as Ford matured its own internal EV programs. Despite this, Ford CEO Jim Farley tells Automotive News that he is pleased with Rivian and is happy with the automaker's investment. Let's be honest—who wouldn't be happy with an $8.2 billion payday?

Other financial positives announced by Ford include a $3.9 billion gain from an annual re-evaluation of global pension and post-retirement benefits, plus a $3.6 billion non-cash benefit stemming from changes in Ford's global tax structure. It's not all sunshine and rainbows, because Ford will also have some costs to deal with; $1.7 billion in repurchasing and $7.6 billion in high-cost debt.

General Motors CEO Mary Barra is likely kicking herself a bit as this news drops. GM had the opportunity to invest in Rivian back in 2019, going head-to-head with Ford for a piece of the startup's so-called "Tesla Money", but the deal reportedly fell through due to restrictions GM wanted to set on technology sharing and partnerships with other businesses. Now, Ford is up $8.2 billion and GM has shied away from a flubbed $2 billion deal with Nikola.

Ford, whose stock has soared 150 percent in the past year, will announce its official financial results in early February.

Should everything go according to Rivian’s plans, construction will reportedly start in 2022 with EVs rolling off the line by 2024.

It’s a huge figure for a startup still in the early days of ramping up production.