The deal was delayed due to regulatory issues.

Faraday Future has been in dire financial straits for the past year or so, but late last year reports began to circulate that the electric-car startup had secured a new source of financing. Faraday has now confirmed a $2 billion investment. It said finalization of the deal was delayed for several months pending regulatory approval.

The deal, with Season Smart Limited, was actually closed on November 30, 2017. In exchange for its $2 billion investment, Season Smart Limited received a 45-percent stake in Faraday. In April, The Verge reported that Season Smart had also taken the place of Faraday as assignee on the automaker's patents and trademarks in the United States. But the deal quickly grew more complicated, which explains the delay.

Following its investment, Season Smart Limited turned around and sold its stake to Evergrande Healthy Investment Group Limited, a Hong Kong Stock Exchange-listed company. That transaction had to be investigated and approved by the Committee on Foreign Investment in the United States.

"FF will continue to use the committed funds to accomplish our top priority—finalizing the development and delivering the first production vehicle, FF 91 to both U.S. and China markets," the company, which refers to itself as "FF," said in a statement.

Faraday hopes to begin deliveries of its FF 91 electric SUV before the end of this year, but that will be a tall order. After scrapping plans for a brand-new factory in North Las Vegas, Nevada, Faraday decided to repurpose an old Pirelli tire factory in Hanford, California. The company only recently began construction work at the new factory site.

Faraday also claims to have a manufacturing facility in Guangzhou Nansha, in China's Guangdong Province, but it's unclear what the status of that factory is. It will likely produce cars exclusively for the Chinese market, at any rate. 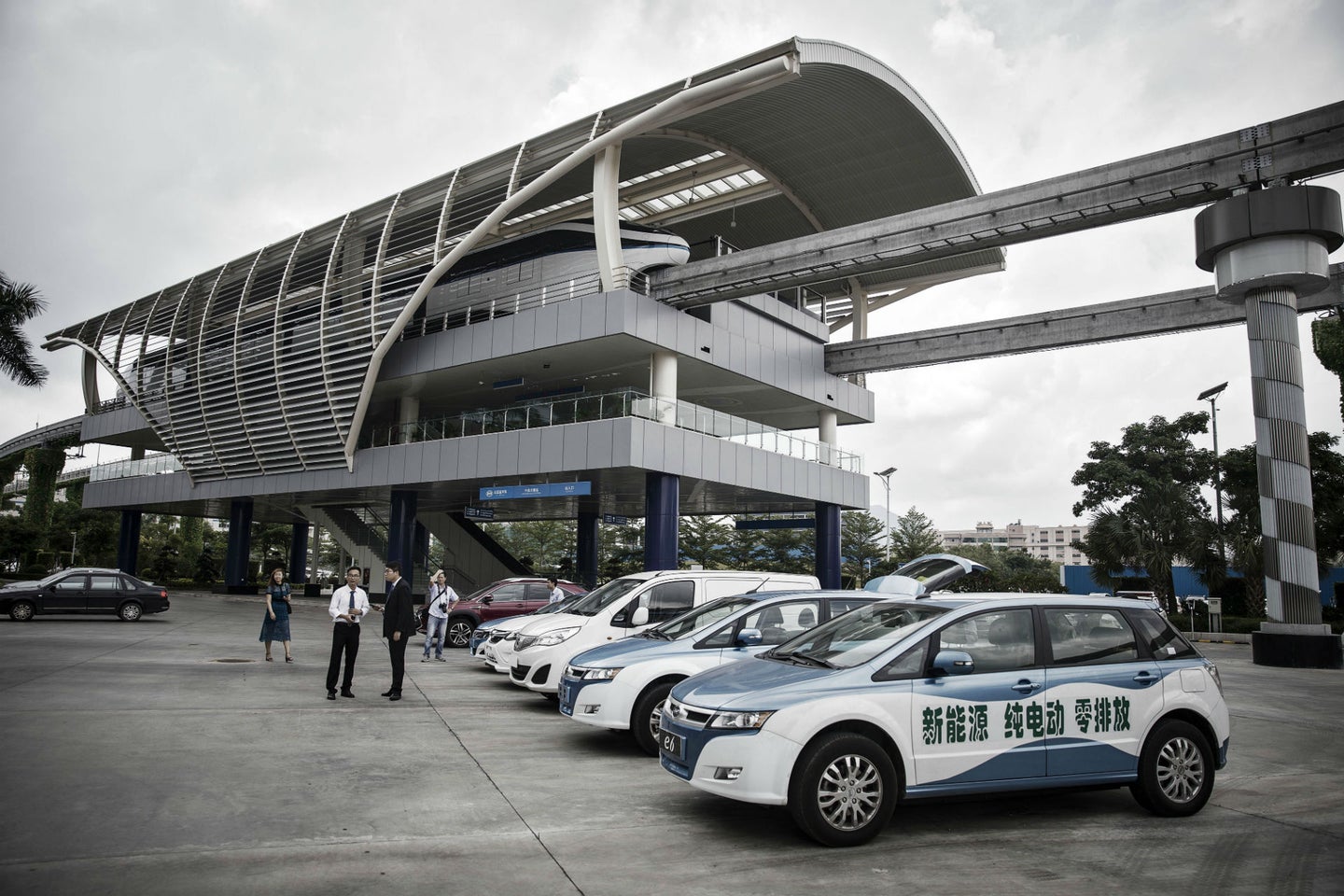 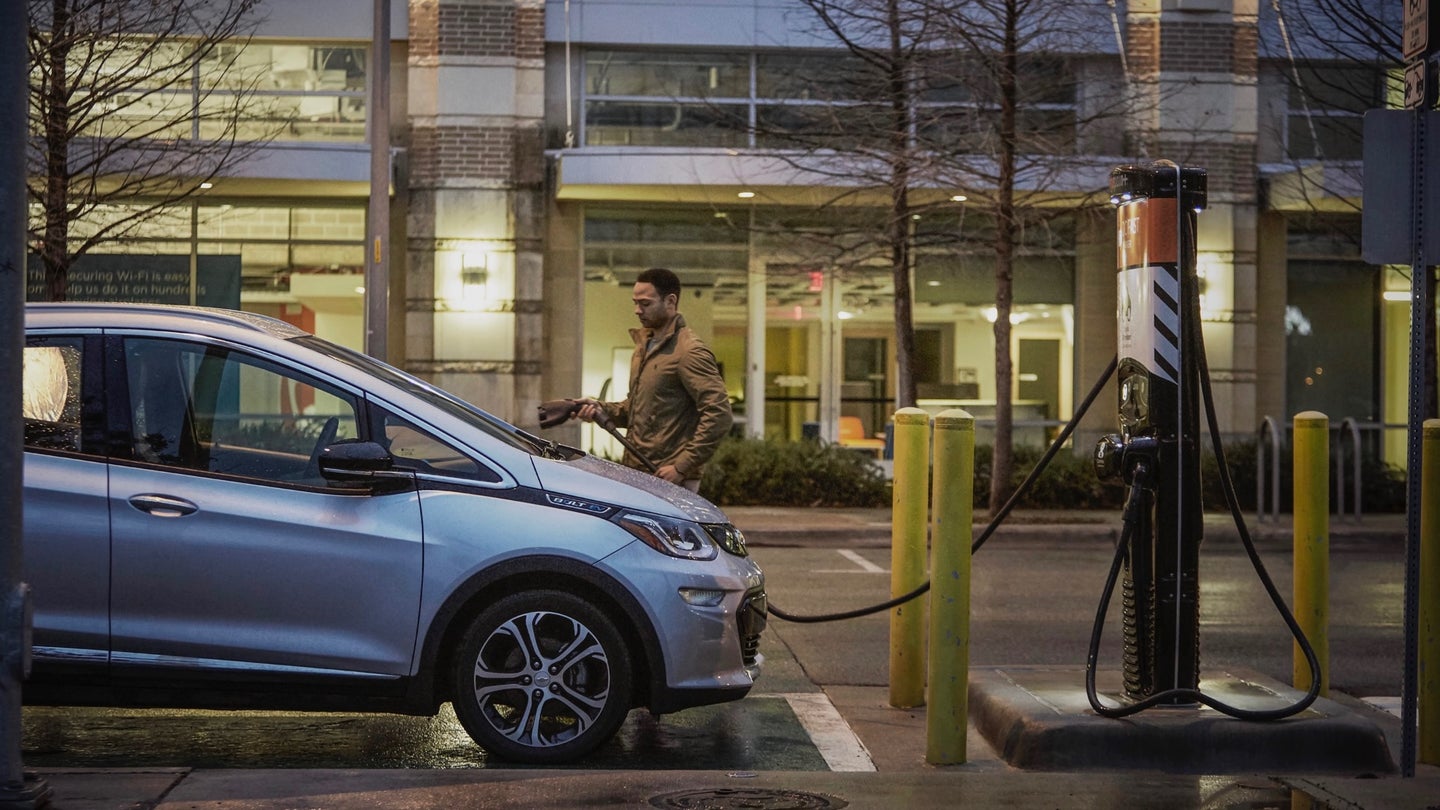 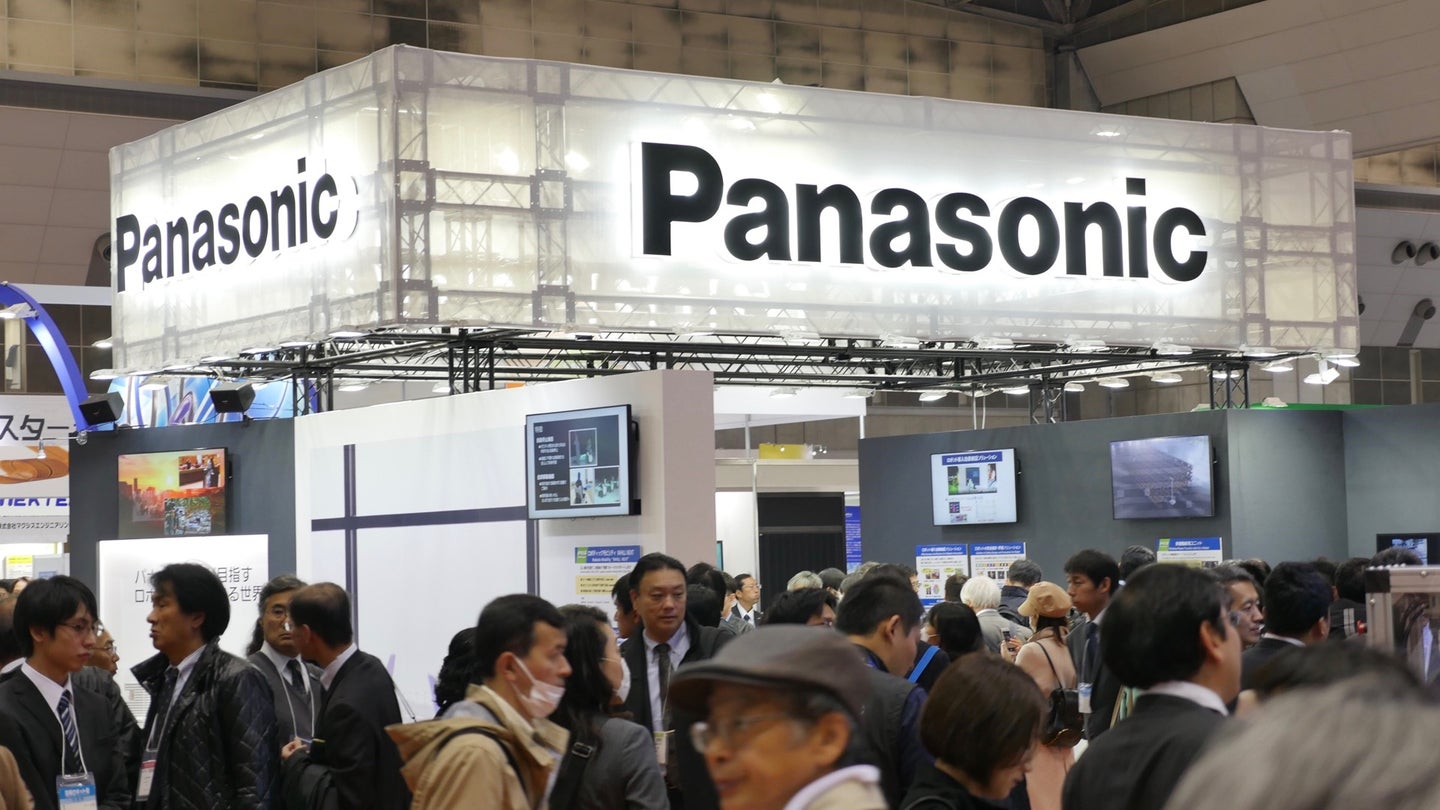 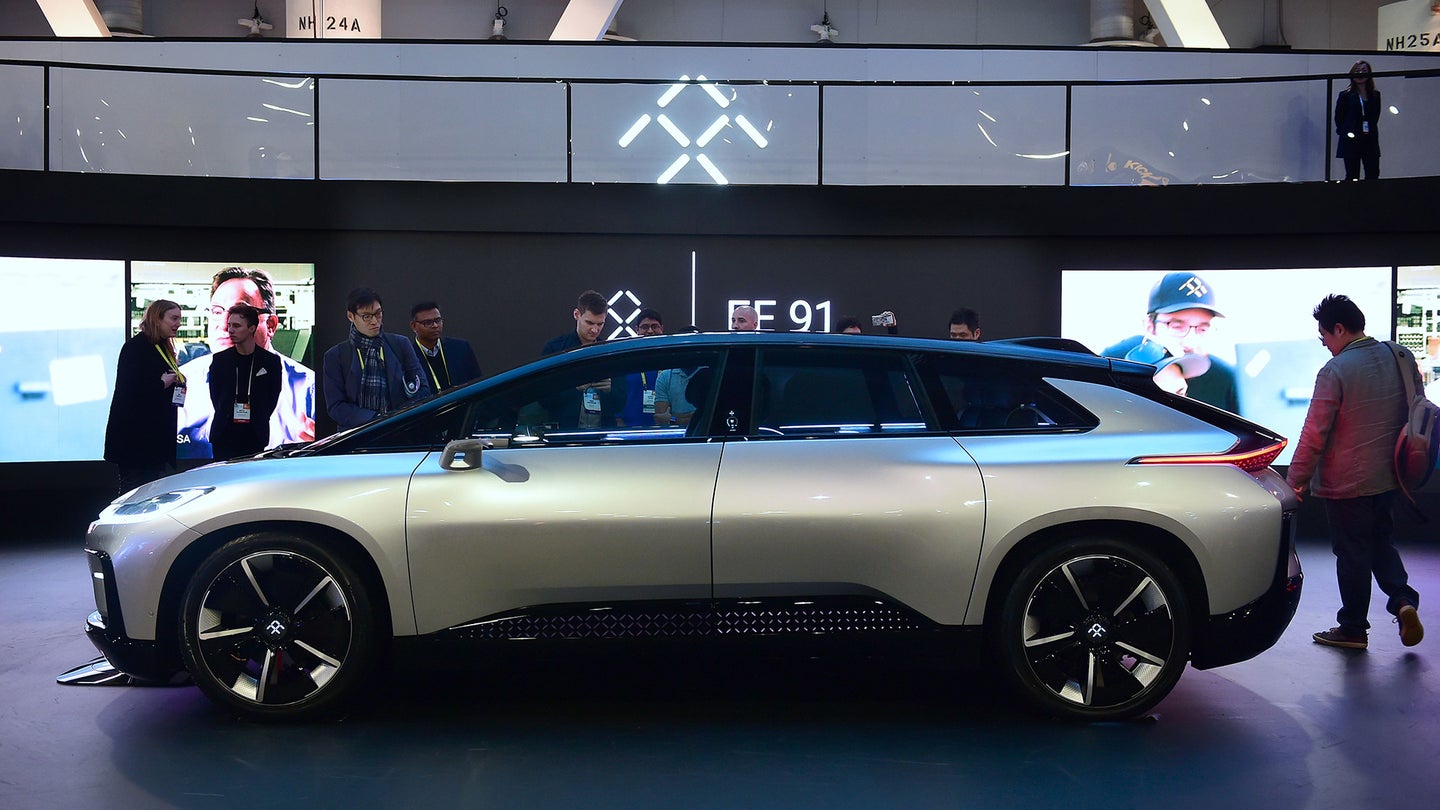