The company’s new inline-six has two versions, and the internal differences are worth talking about. 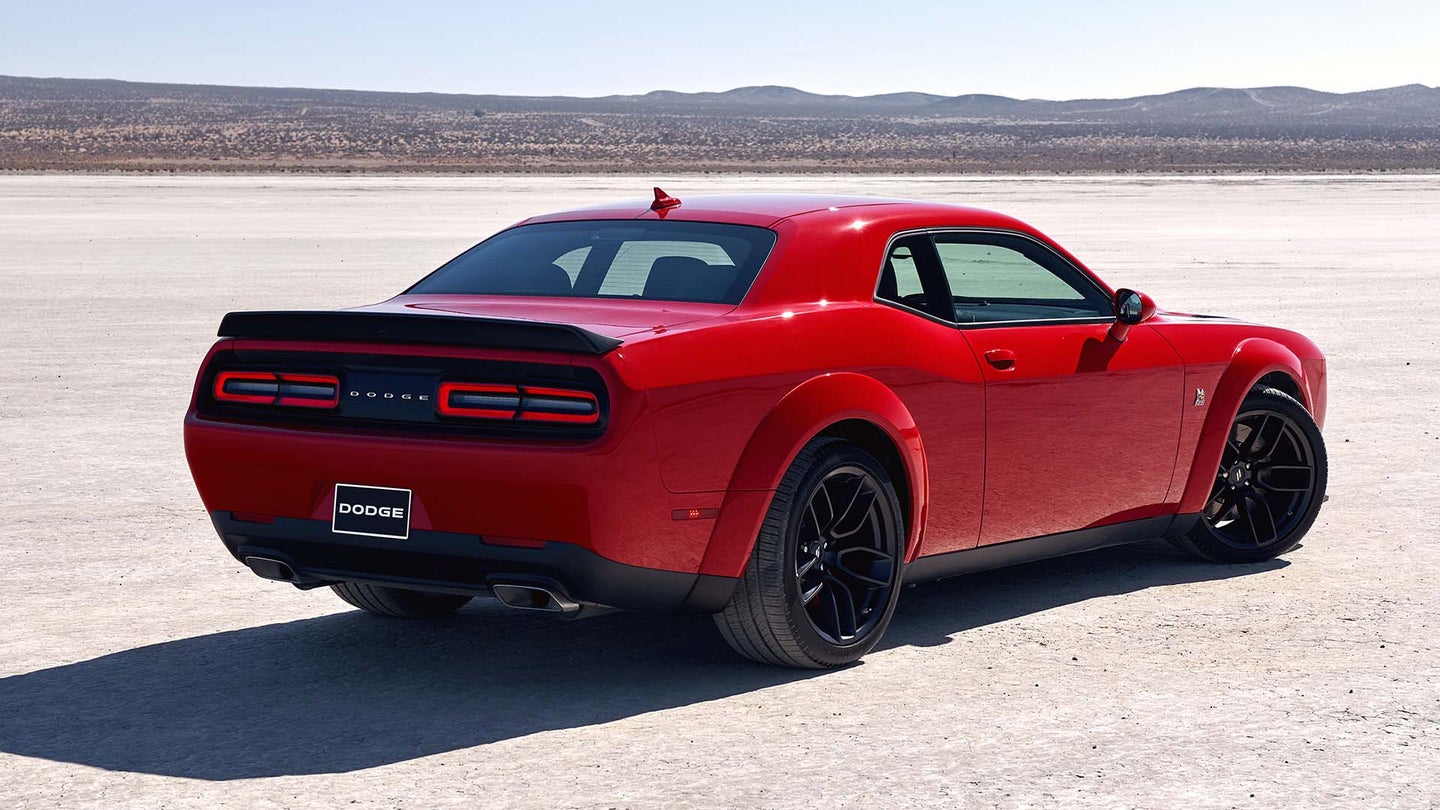 Stellantis is building a new inline-six power plant called the Hurricane for its cars and trucks, an exciting announcement for fans of internal combustion. Even more tantalizingly, a high-output version is capable of over 500 horsepower and 475 pound-feet of torque. The other, base version is still good to produce over 400 hp and 450 pound-feet of torque, although exact specifications are still to be released. Either way, both variants share the same base configuration: twin turbos, three liters, and six cylinders that promise higher fuel economy than a V8, with output that can rival one. So what, exactly, is the magic that gets the top-shelf spec into the five hundreds?

There are, unfortunately for the tuner crowd, more differences than just a tune for 91 octane and a bit more boost. Although the standard-output version shares 96 components with the high-output motor, there are several key differences between them. Most notably, the HO Hurricane boasts an all-forged rotating assembly versus the SO's cast pistons—this allows for a more aggressive intake cam profile and more potent turbochargers to feed more air (26 psi on the high-power variant, vs. 22 on the standard version) without overstressing the motor. The HO will also receive a heavier-duty oil pump and fueling system to prevent starvation or lean conditions during heavy use, such as towing.

Both motors split boost work between the two synchronized turbos—one turbo feeds three cylinders, and the second turbo feeds the other three—and get water-to-air intercooling for higher efficiency. Stellantis has not released specific EPA numbers, but it states the I6s will be up to 15 percent more efficient than an equivalently powerful V8. For some back-of-the-envelope math, the 5.7-liter Hemi V8 currently found under the hood of a Ram 1500 puts out 395 hp and 410 pound-feet at an EPA-rated 15/21 mpg; the more efficient SO Hurricane I6 motor might be somewhere in the neighborhood of 17/24 MPG under optimal conditions.

While Stellantis has not officially announced which vehicles are getting the Hurricane under the hood, it did confirm to The Drive that the motor "is designed to account for potential future integration with electrification for low-emission vehicles (LEVs)," and there is speculation this powerplant could replace the Hemi V8 as we know it. So perhaps some plug-in Challengers that put down 600 to the wheels isn't completely out of the question?