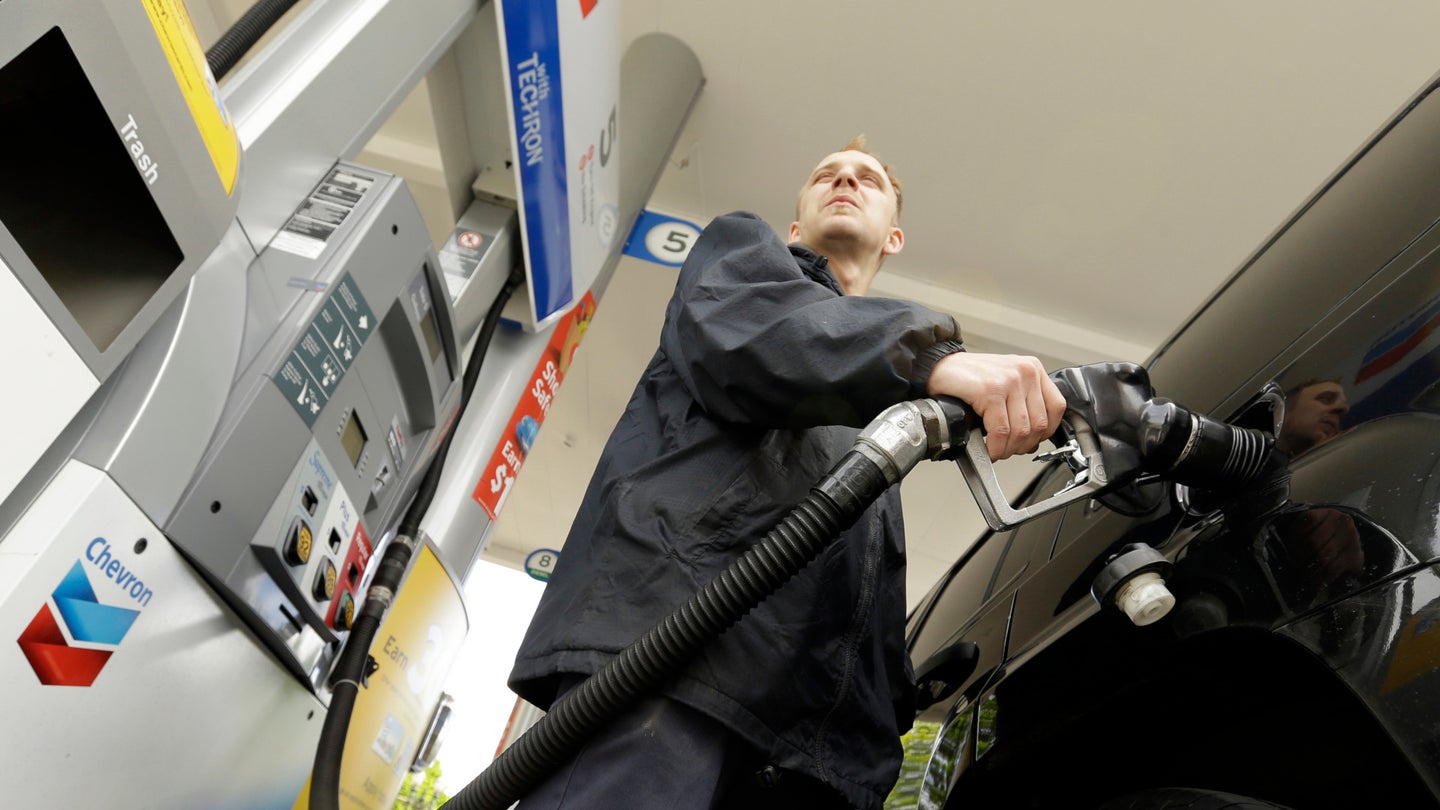 Oregon is one of two states in the Union that prohibits people from pumping their own gas, the other being New Jersey. However, with an unexpected heatwave gripping the area in recent days, the state temporarily suspended the regulations to allow self-service at gas stations due to the conditions, reports Car and Driver.

The suspension was approved by Governor Kate Brown and announced by the state's fire marshal, and only lasted until the evening of Tuesday, June 29. Given that pumping one's own gasoline has been restricted in the state since 1951, the possibility that some Oregonians had never pumped their own gas was a very real one. Local media outlet The Oregonian stepped up to help, reposting a how-to video first released during the coronavirus pandemic to help those that hadn't completed the task before.

The suspension was likely put in place to protect gas station attendants from the oppressive heat. Spending hours outdoors in the sun is a surefire way to suffer heat stroke or heat exhaustion, even more so when surrounded by the radiant heat from baking-hot asphalt and concrete. With temperatures peaking at 112 degrees on Sunday and 115 degrees on Monday, the consecutive days set new temperature records for the area since recording began in the 1940s. Humidity thankfully remained below 20% during peak temperatures on Monday, important due to the fact that the human body cools itself by evaporating sweat. A combination of high temperature and humidity can quickly become deadly to even the healthiest person, which Scientific American reports will become an increasing concern as global temperatures continue to trend upwards.

It bears noting that certain areas of the state have allowed self-service for some time; this is limited to particular rural areas and tribal regions, however. The reasoning behind the long-standing self-service ban was originally due to safety; back in 1951, when the law was first instituted, gas pumps lacked many of the modern safety features that are now commonplace today. Local news outlet KVAL 13 lists 17 reasons why the ban persists, though it pretty much boils down to concerns around safety, maintaining jobs, and the benefits of having assistance available for senior citizens and the disabled.

Temperatures dropped below 95 degrees in the following days, allowing the people of Oregon to return to normality, with their friendly gas attendants pumping the good stuff once more. Oregonians typically react poorly to the idea of self-service, so this likely came as a relief to many. With that said, at least they don't have to worry about people storing gas in plastic bags. Swings and roundabouts, as always.