It's probably no stretch to say many people's fascinations with cars and trucks began with purpose-built municipal vehicles. To a four-year-old, the only drug better than chocolate is the experience of a fire truck screaming by with all its lights flashing. For the luckiest among us, that interest doesn't fade with age and can pique our curiosity about the "catwalk cars" that the Port Authority of New York and New Jersey (PANYNJ) once used to free up traffic jams.

These catwalk cars were, according to Getty Images, first tested in the Holland Tunnel under the Hudson River in Dec. 1954, up until which point traffic problems were handled by six Port Authority Police Department officers traveling the 2.5-foot-wide catwalk on foot. According to Getty, the PAPD hoped to cut that staff to four with these specially made machines, which utilized three-horsepower electric motors to traverse the Holland Tunnel at up to 12 mph in either direction.

Evidently, the catwalk cars' trial program proved successful, as four similar vehicles (you can call them "second-generation) were brought into service in the Lincoln Tunnel in 1960. According to a scan of Fortune's July 1966 issue on Reddit, these cars were supplied by the vestigial military manufacturing division of furnace manufacturer Lennox, which constructed their bodies of steel and aluminum, supposedly to aerospace spec.

Propelled by eight-horsepower gas engines, they could, according to a caption on an archived photo, reach a top speed of 35 mph. They were prevented from sailing over the rail and into traffic by guide rails on one side and supported on their road-facing side by a single rubber wheel.

Catwalk cars were operated into at least 2011, according to The New York Times and a post found in the PAPD's Facebook page. The catwalks remain, of course, but there appears to be no sign of the tracks that once guided the vehicles designed to travel them. It's not hard to imagine why the PAPD retired its catwalk cars—there's little point in breathing exhaust fumes all day when cameras can serve as law enforcement's eyes in the tunnels.

And beyond them, who knows, maybe bird-shaped drones will one day take the place of a Dodge Charger hiding by the roadside. 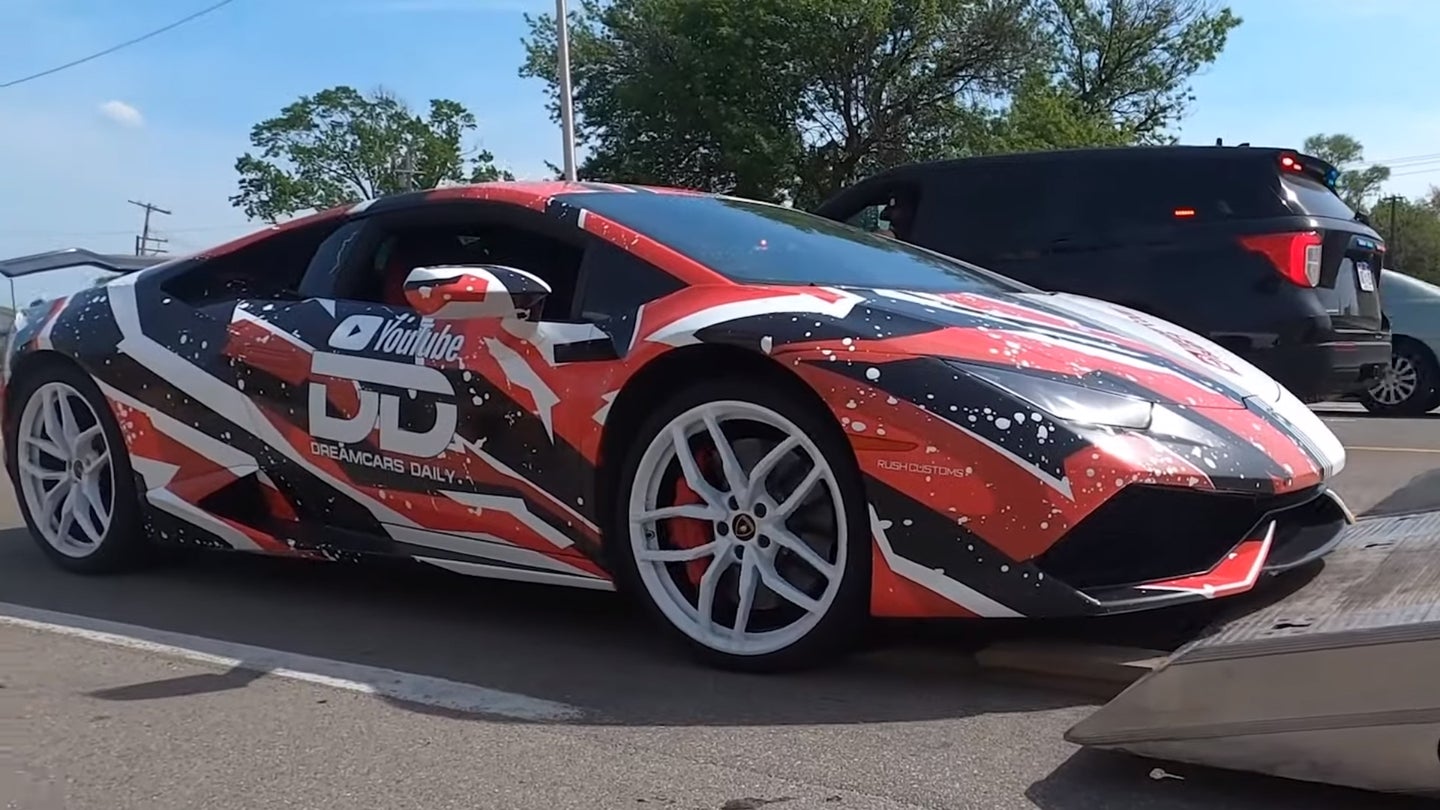 They’re working to use civil forfeiture against those who break related laws and post their antics on social media. 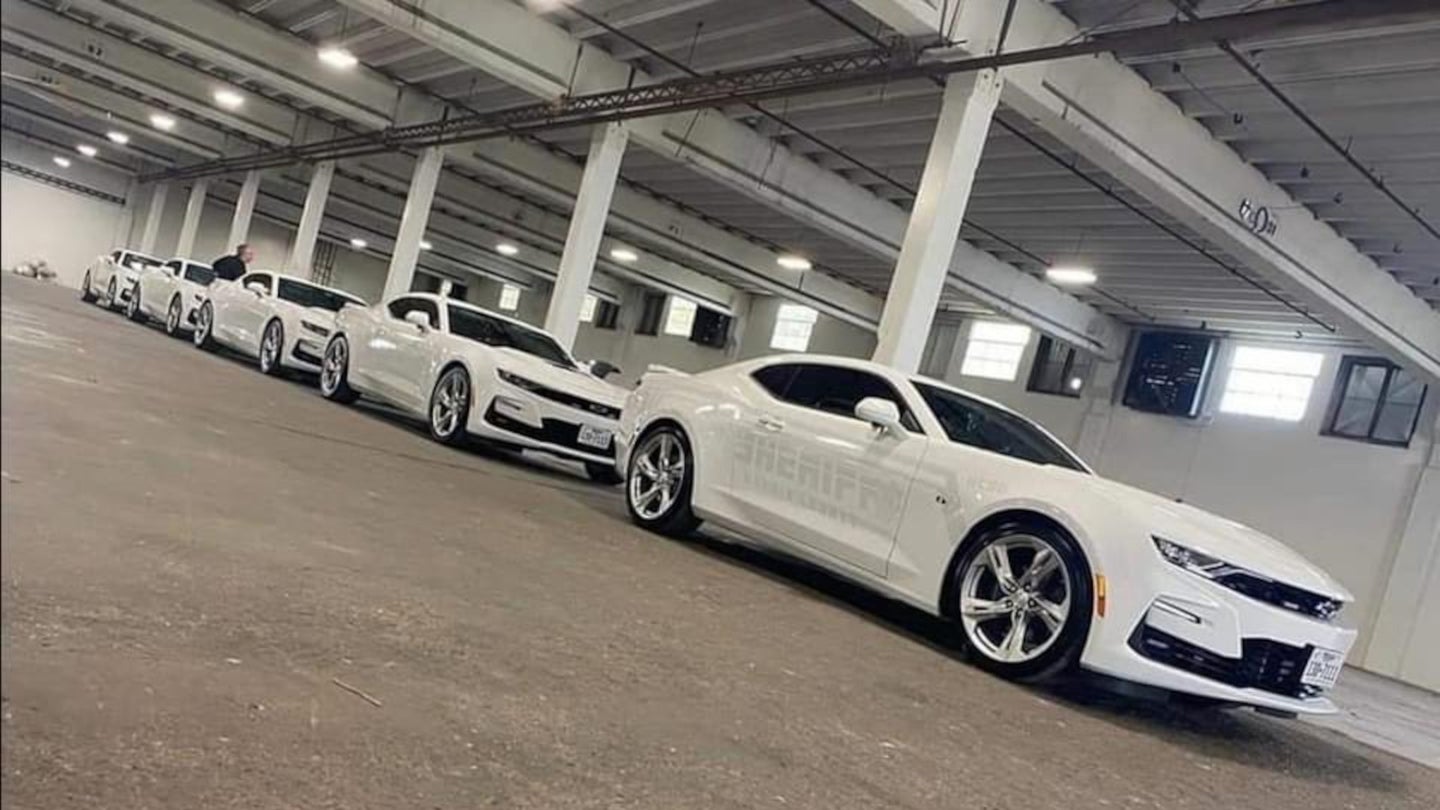 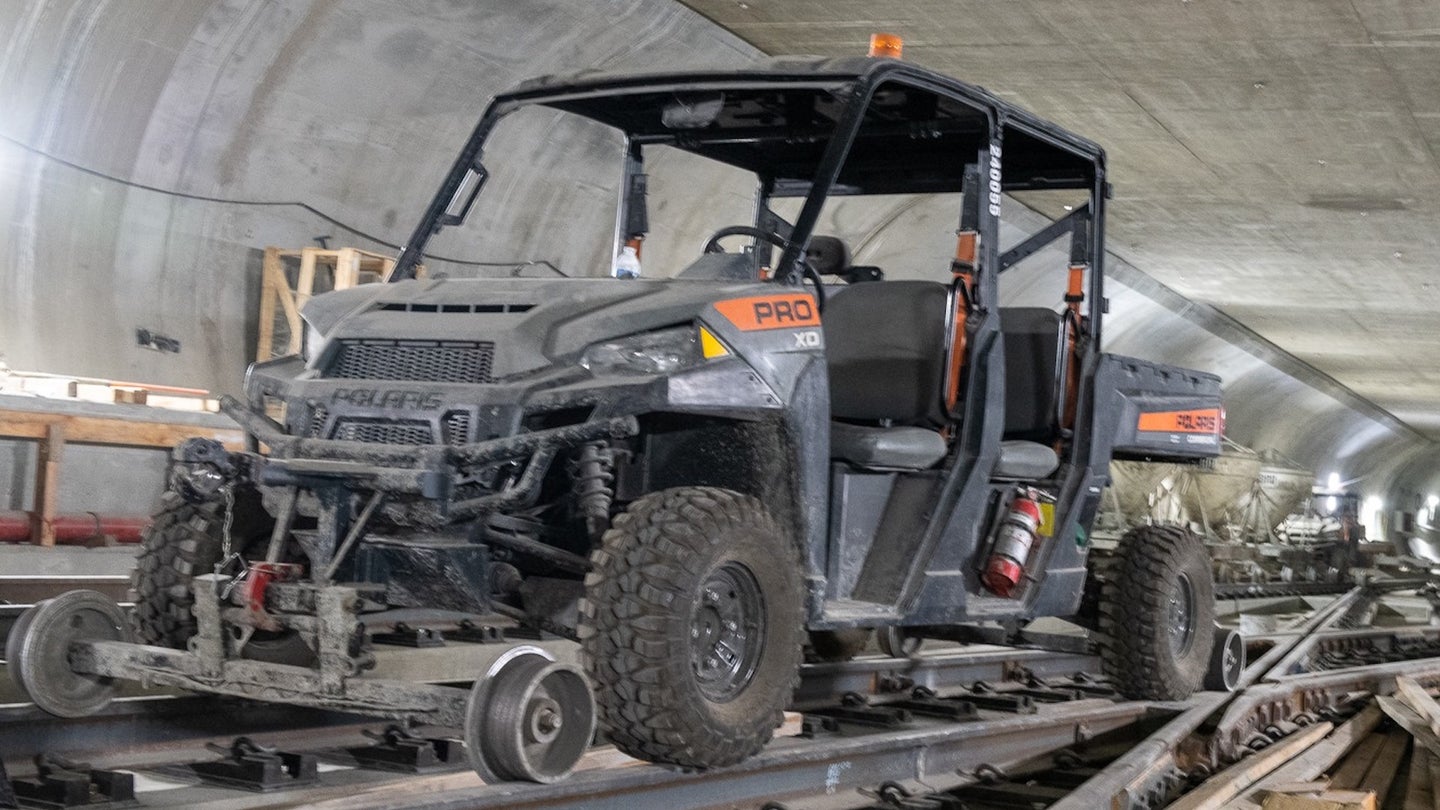