The Mitsubishi Pajero once wiped the floor with its rivals at the Dakar Rally. Soon, the factory that built it will make wipes of a different kind. 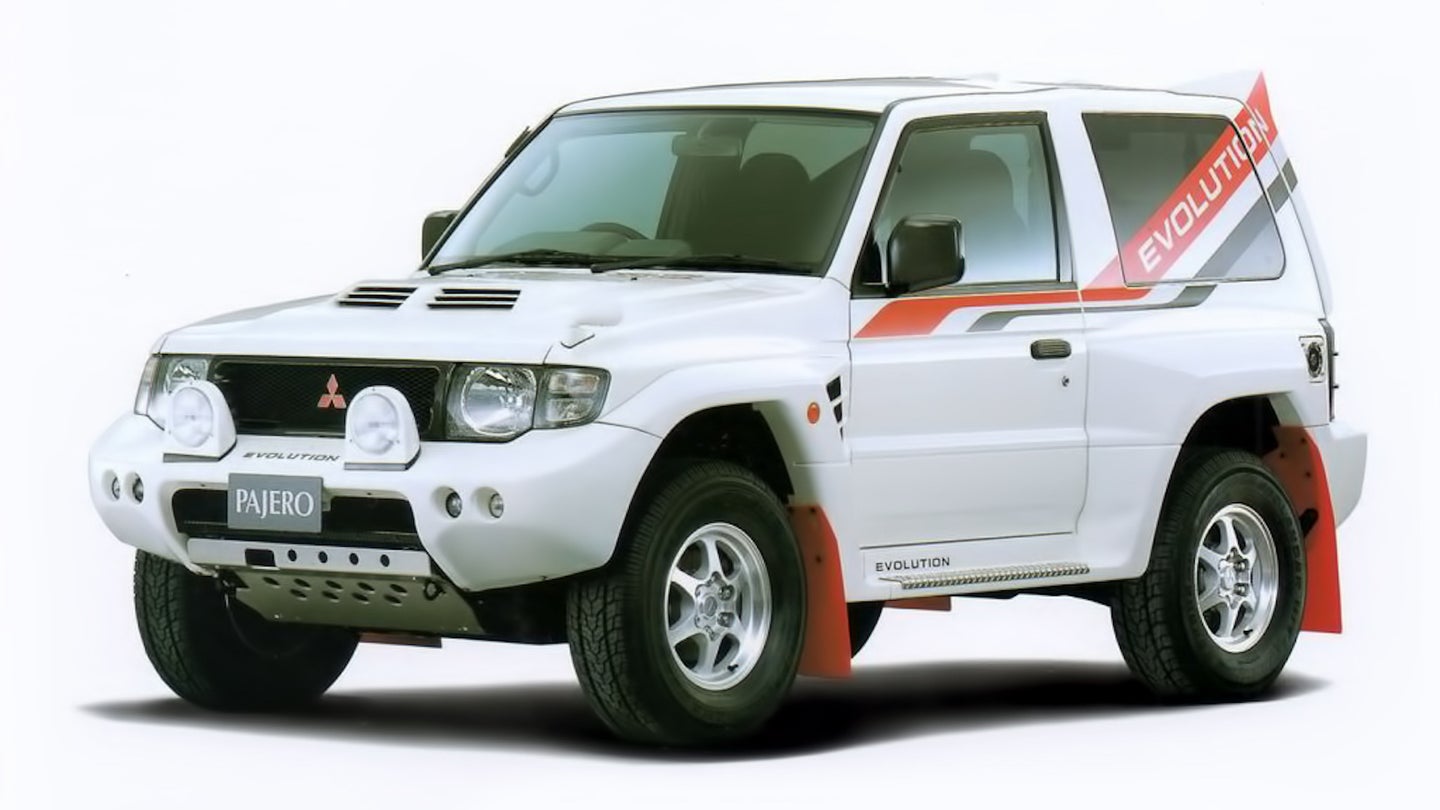 Last August, the legendary Mitsubishi Pajero rally truck exited production, putting a gravestone over an era of a once-legendary carmaker we have long known to be over. The factory that built the Pajero, though, stuck around after its closure, leaving a faint hope that its story—and possibly the Pajero's—wasn't over. But now, it's safe to close the book on them, as the factory has reportedly been sold to a paper mill that'll use the plant to produce tissues so you can wipe away your tears. And also, your butt.

I'm talking about the news first reported by Nikkei that the Gifu Prefecture plant of Pajero Manufacturing (a Mitsubishi subsidiary) is being sold to Daio Paper for ¥4 billion, or approximately $33.6 million. Reportedly the first Mitsubishi plant to close in Japan since 2001, the factory was according to Japanese Nostalgic Car the largest employer in the region prior to the end of Pajero production last August. Over the years, it also produced the Delica van and Mighty Max pickup, at its peak building 170,000 vehicles annually. Naturally, though, with the decline of Mitsubishi Motors came reduced production, reportedly down to 63,000 vehicles in fiscal year 2019—cut to zero for the final months of 2021.

The factory's future, while blander, is as bright as a clean sheet of paper, with Daio expecting its new facility to complement a nearby mill in Kani that was expanded last year. Daio plans to use the former Pajero plant to produce sanitary paper products, namely toilet paper and facial tissue, of which Daio is already Japan's biggest producer with nearly 30 percent market share.

Though Daio reportedly won't assume ownership until March 2023, its payment is apparently already impacting Mitsubishi's bottom line, helping elevate its automotive division to a profitable quarter for the first time in three years. That adds a silver lining to the dark cloud that is the Pajero's interment, not to mention kindles hope that, with Ralliart revived, Mitsubishi might make some sort of performance model. Mitsubishi's recent past may be grim, but that doesn't mean it can't form the foundation for a brighter future. After all, considering what Mitsubishi's former Normal, Illinois plant made a decade ago versus today, it's probably fair to expect these ashes to incubate a phoenix.

A peek into an alternate timeline where we got a Dodge version of the lauded Evo X.