How Has the 3G Shutdown Screwed Your Car?

The sunsetting of AT&T’s 3G services took place last week, and we want to know how it affected your ride. 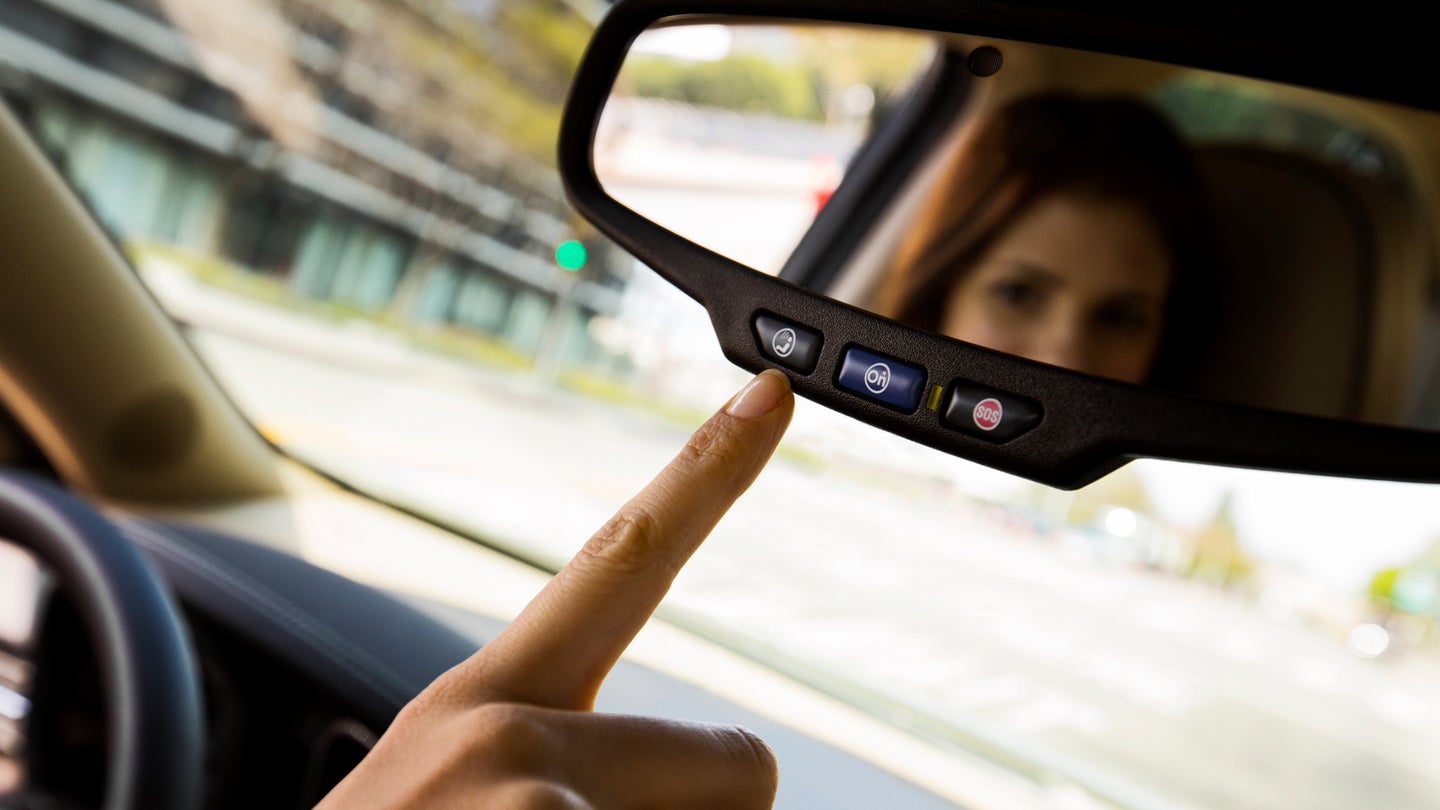 With AT&T's recent discontinuation of its 3G cellular network that promised to impact the connectivity of millions of cars, a lot of drivers might find themselves missing features they thought they had for life. We want to know, then: how has this screwed your car?

The sunset of 3G happened Tuesday of last week, Feb. 22, so drivers would have noticed a slew of features—everything from emergency call services to in-car navigation and wifi hotspots—missing over the past six days or so. Personally, in my own fleet, I use my 1995 Toyota Hiace with a $30 Bluetooth head unit for daily transport, so there was nothing connected to lose. That said, I noticed on my travels to the rural reaches of the desert this weekend that where I’d normally have 3G service, my phone simply read “E."

E in cell-carrier nomenclature stands for “EDGE”, which itself is short for “Enhanced Data rates for Global Evolution." In non-jargon terms, it’s simply a slow (130-200 kbp/s) second-generation, or 2G, framework. Functionally, it meant that out in the lonely mountains of Toiyabe National Forest, I wasn’t downloading any funny TikToks my friends had sent me, because videos couldn’t load in any reasonable amount of time.

I was completely fine with being disconnected in the middle of the desert—that's generally why I drive so far out in the first place. But it would have been way more frustrating if I’d been counting on my car's emergency call system to help in case of an accident. While some manufacturers have worked on pushing out updates to keep functionality online, such as GM updating OnStar emergency call services to continue working in the absence of 3G, it’s not clear if all manufacturers are able to update their cars without a hardware upgrade.

AT&T is shutting down its 3G service nationwide, blacking out millions of connected vehicles in the process.

The 3G Shutdown Could Put Some EV Chargers Out of Action

Charging stations in the U.S. are already limited and could face complications as 3G networks go away.