McLaren’s CEO Is Stepping Down After Nearly a Decade

McLaren Automotive has announced that its CEO Mike Flewitt is departing the company, with what looks like immediate effect. Flewitt had been at McLaren since 2012 when he joined as chief operating officer, and he switched over to being the CEO a year later in 2013.

McLaren's road car division was facing 12 percent losses when Flewitt joined, though he turned that into a small profit by 2014. Inevitably, it hasn't been purely smooth sailing the whole time, though Flewitt has largely sparked positives for the brand. This includes leading it into a $1.6 billion hybridization program set to see every McLaren car electrified by 2025.

Flewitt didn't give a reason for his departure, like wanting to spend more time with his family or go golfing or something, in the short release McLaren put out.

“I feel incredibly proud to have led McLaren Automotive through most of its first, highly-successful decade and am privileged to have played a part in the incredible McLaren story," Flewitt's statement reads. “This young company’s success is testament to the many passionate and talented people I have had the pleasure of working with and I look forward to seeing that success continue.”

It looks like he's going immediately and somewhat unexpectedly, with McLaren saying a search will now be underway for a replacement CEO—one who maybe sees the profit margins on SUVs as more attractive. In the meantime, other high-level staff members will take on Flewitt's role. In the release, McLaren said Non-Executive Director Michael Macht would take on all the technical and operational aspects of Flewitt's role while Paul Walsh, executive chairman, would take on sales and marketing responsibilities.

McLaren Automotive only launched in 2010, so Flewitt was in charge for almost all of the brand's life span, so far.

“Mike has been instrumental in McLaren now being recognised as one of the world’s leading luxury supercar brands, achieving the heights of success that have taken our competitors many more decades to achieve," added Walsh, in the release. “We thank Mike for his tremendous contribution and wish him all the very best in his future endeavours.” 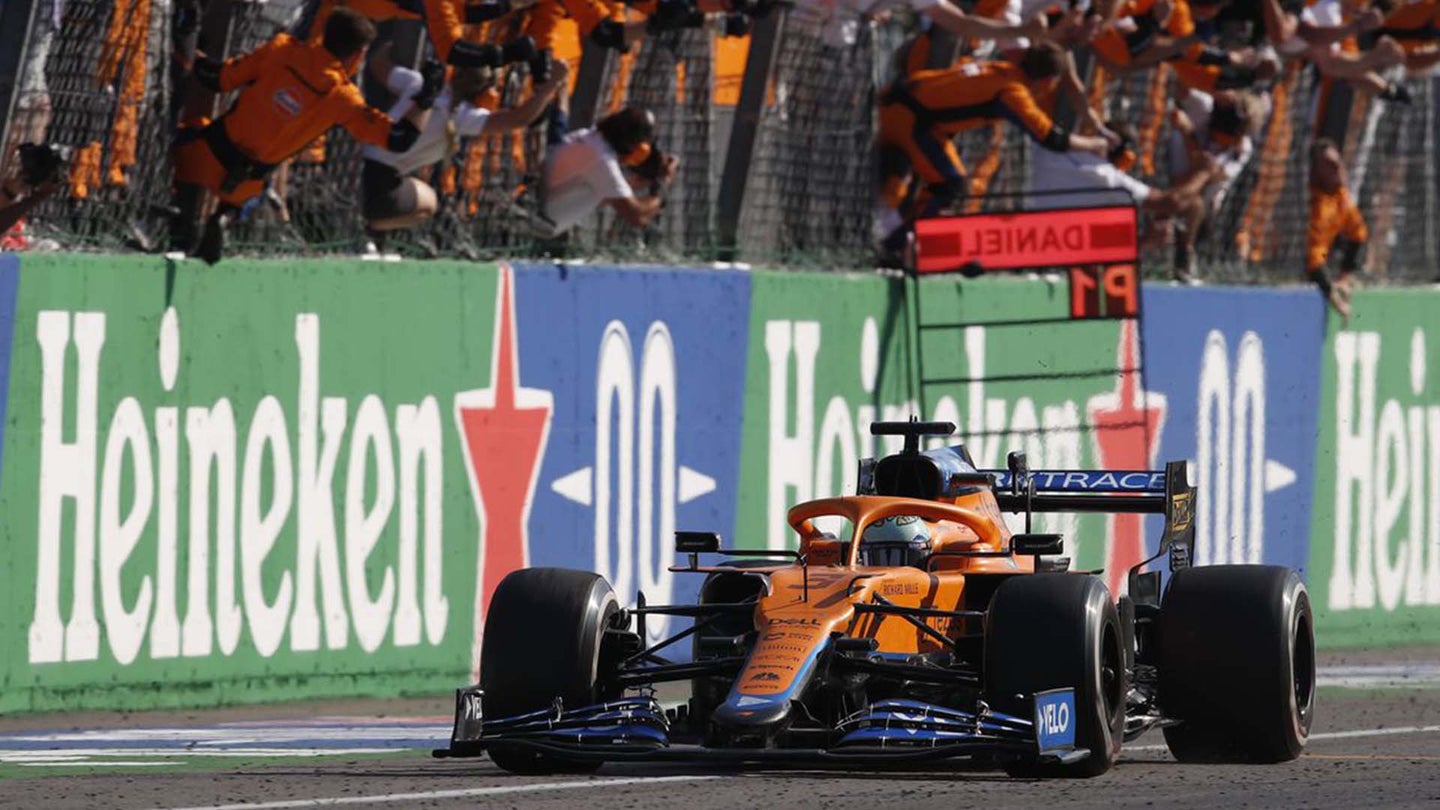 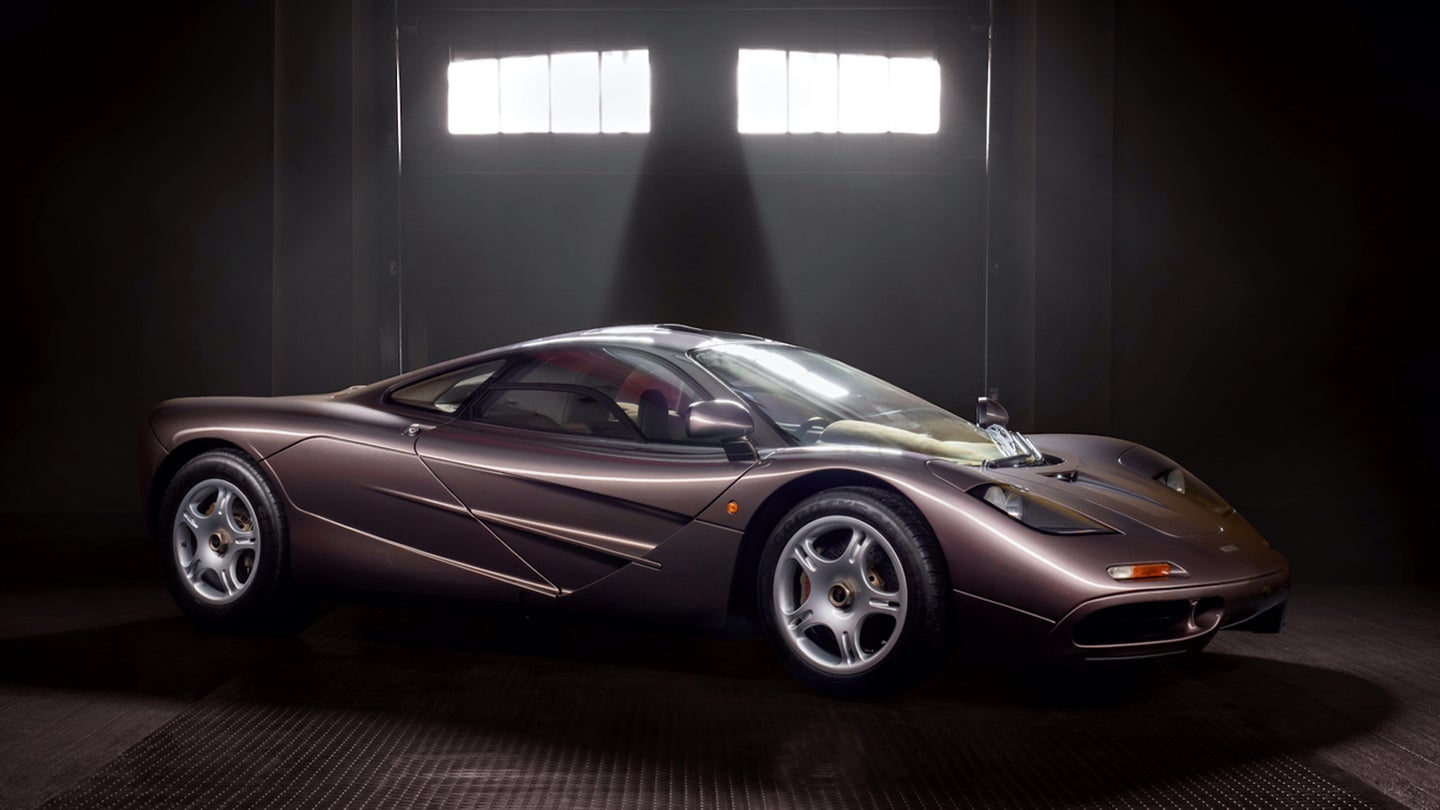 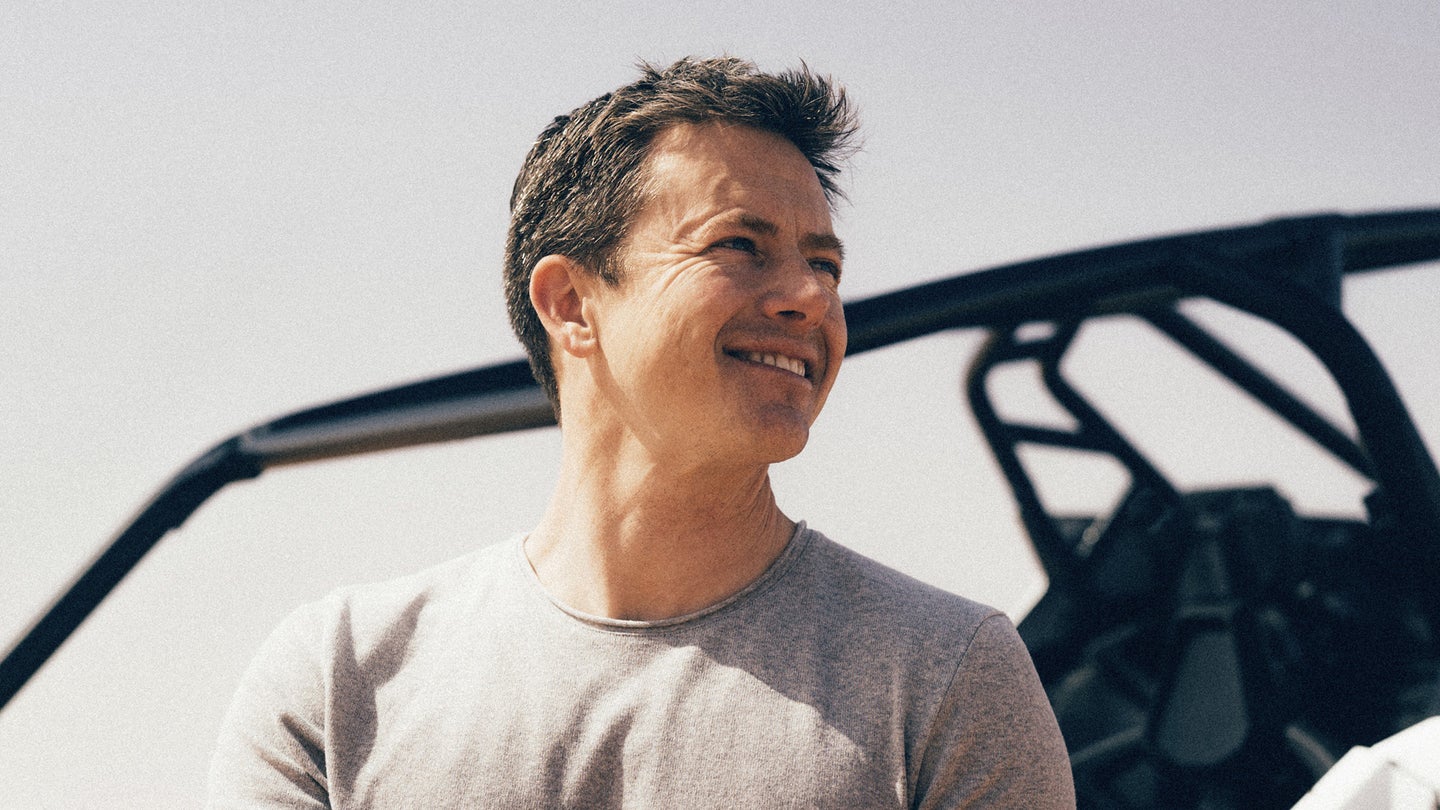