We know you’ve got the need for speed, but unlike this guy, you should definitely ease into supercar ownership. 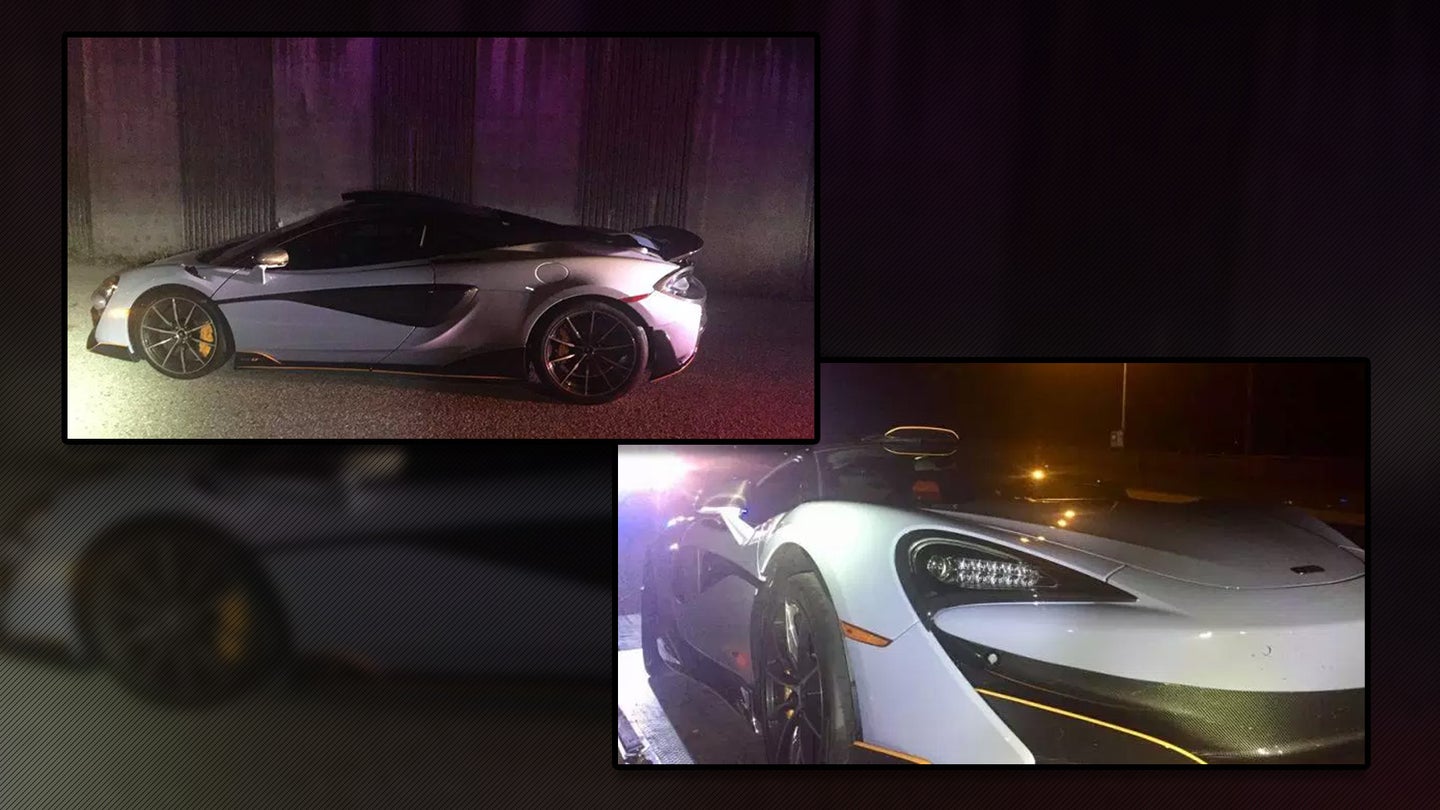 A Canadian man had his brand new McLaren 600LT impounded just minutes after taking possession of the car, and all thanks to a fun but irresponsible high-speed joyride on public roads—and the Vancouver police, of course.

According to the police, the individual was taking his first drive in the brand new McLaren on the Trans-Canada highway when he was spotted by shortly after 10 p.m. on June 17. The officer clocked the 600LT traveling at 100 miles per hour (161 kilometers per hour) in a 55 mph (90 kmh) zone.

According to local reports, the 39-year-old driver, whose name was not released, had just picked up the car from the dealership 10 minutes prior to being caught speeding. Police then reportedly ordered a tow truck to the scene and impounded the McLaren for one week. The driver was also written a citation for excessive speeding—a $280 ($368 CAD) reminder to lift off of the pedal every once in a while.

In addition to the citation, the driver will also see an increased price on his insurance policy from the Insurance Corporation of British Columbia (ICBC). Global News Canada reports that this equates to an annual premium increase of roughly $293 ($384 CAD).

Should the driver be caught excessively speeding again, his McLaren could be impounded for even longer—anywhere from 30 to 60 days which also incurs storage fees and towing costs. Canadian officials warn that this could cost the driver more than $533 ($700 CAD) for 30 days, and over $915 ($1,200 CAD) for 60 days.

While these sums may not pose much of a financial burden on the owner of a high-dollar supercar, it would sure get annoying and boring to keep having your car taken away from you all the time.

Hennessey Is Building a Maniacal McLaren 600LT With Over 1,000 HP