Only 100 Fender Lexus Stratocasters will be made, so grab one if you can.

Eric Clapton, the Beatles’ George Harrison, Jimi Hendrix, Stevie Ray Vaughan, Buddy Holly, Dire Straits’ Mark Knopfler, and virtuoso Yngwie Malmsteen have one thing in common besides rock music in their veins: they all performed with a Fender Stratocaster guitar.

First launched in 1954, the Stratocaster has become a musical icon, and now if you have about $6500 and connections, you might be able to get your hands on a special edition Strat designed in a collaboration with Lexus. I checked with a local Fender dealer here in Texas and they said the one they had to sell was spoken for in about 12 minutes; now they have a wait list, so good luck.

Lexus Senior Analyst Todd Blickenstaff worked on this project; we were both at the Texas Truck Rodeo this week and gave me a sneak peek of the picture of the guitar before it went live. We talk about music on a regular basis, and he could hardly contain his excitement about the Fender Lexus axe.

Blickenstaff told me that when the project was in its creation stage, the Lexus team gave Fender designers a virtual walk-around of the LC and its key design elements. In development, Fender opted to mimic the look and setup of the knobs on the Mark Levinson audio system in the LC, using two instead of a Strat’s typical three knobs. And for the first time, Fender used carbon fiber on the pick guard.

But the marquee feature of the Fender Lexus Stratocaster is the Structural Blue paint used on the LC 500 Inspiration Series. Only 100 coupes and 100 convertibles were made with this finish, and it’s stunning in person. As is, the LC 500 is one of my favorite vehicles with or without the new infotainment system, and in this color it maxes out my want-to-have scale. (For a more detailed explanation of the Structural Blue process, read Chris' take here.)

Much like one of my favorite exterior paint choices–Mazda’s Soul Red Crystal Metallic–Structural Blue is a deep color that takes 12 steps to achieve. If you took the materials that are used to make the pigment, they have no color, Blickenstaff says. Structural Blue pigment does not contain any blue material; however, the pigment structure is engineered in such a way to reflect a specific bandwidth of light (in this case, blue). Trippy.

He told me the response to this project has been overwhelming so far; he’s been getting calls and emails from people all over the world this week asking how they can get a guitar. Only 100 will be made, so expect to see some of them pop up as collector’s items at auctions down the road.

Got a tip on a great build? Send the writer a note: kristin.shaw@thedrive.com 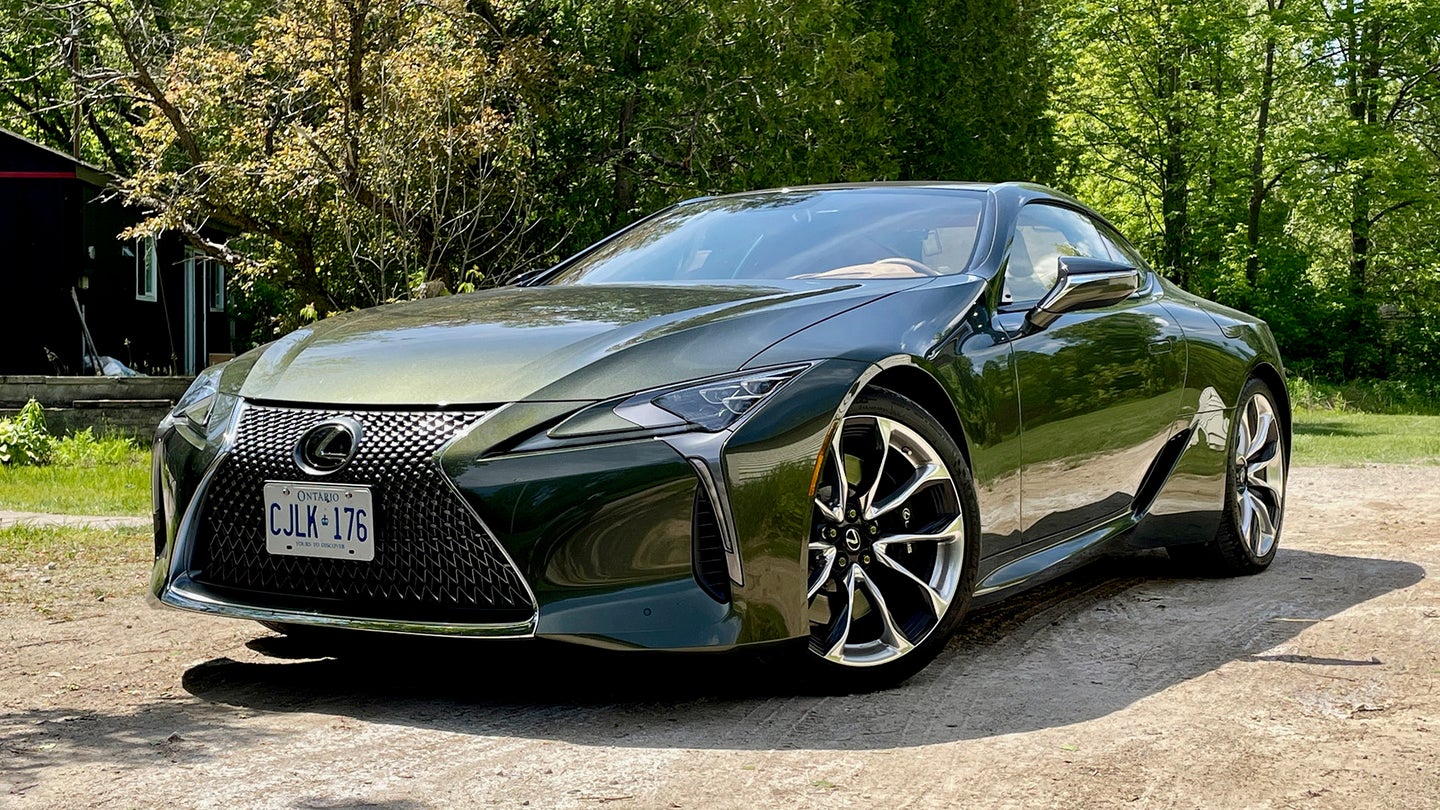 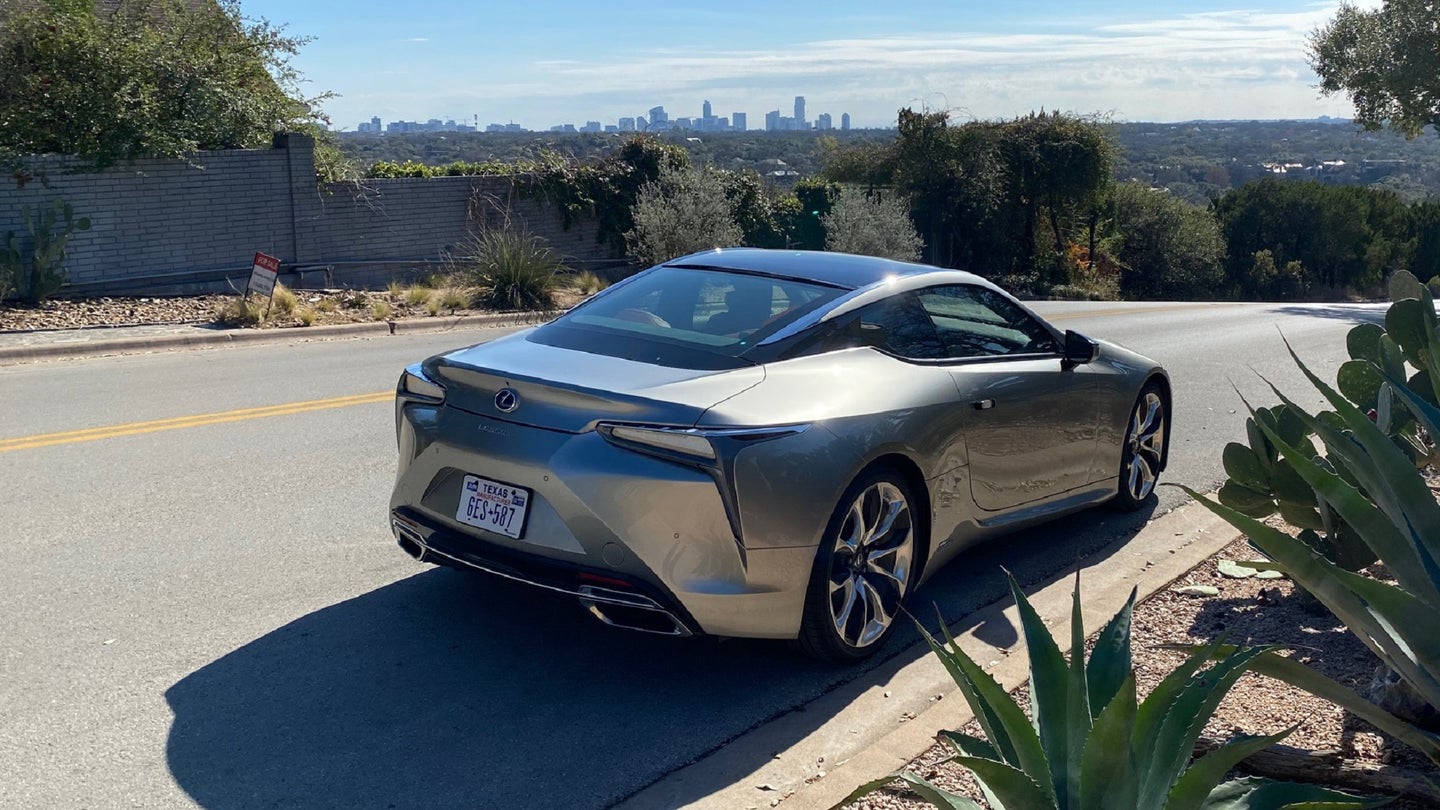 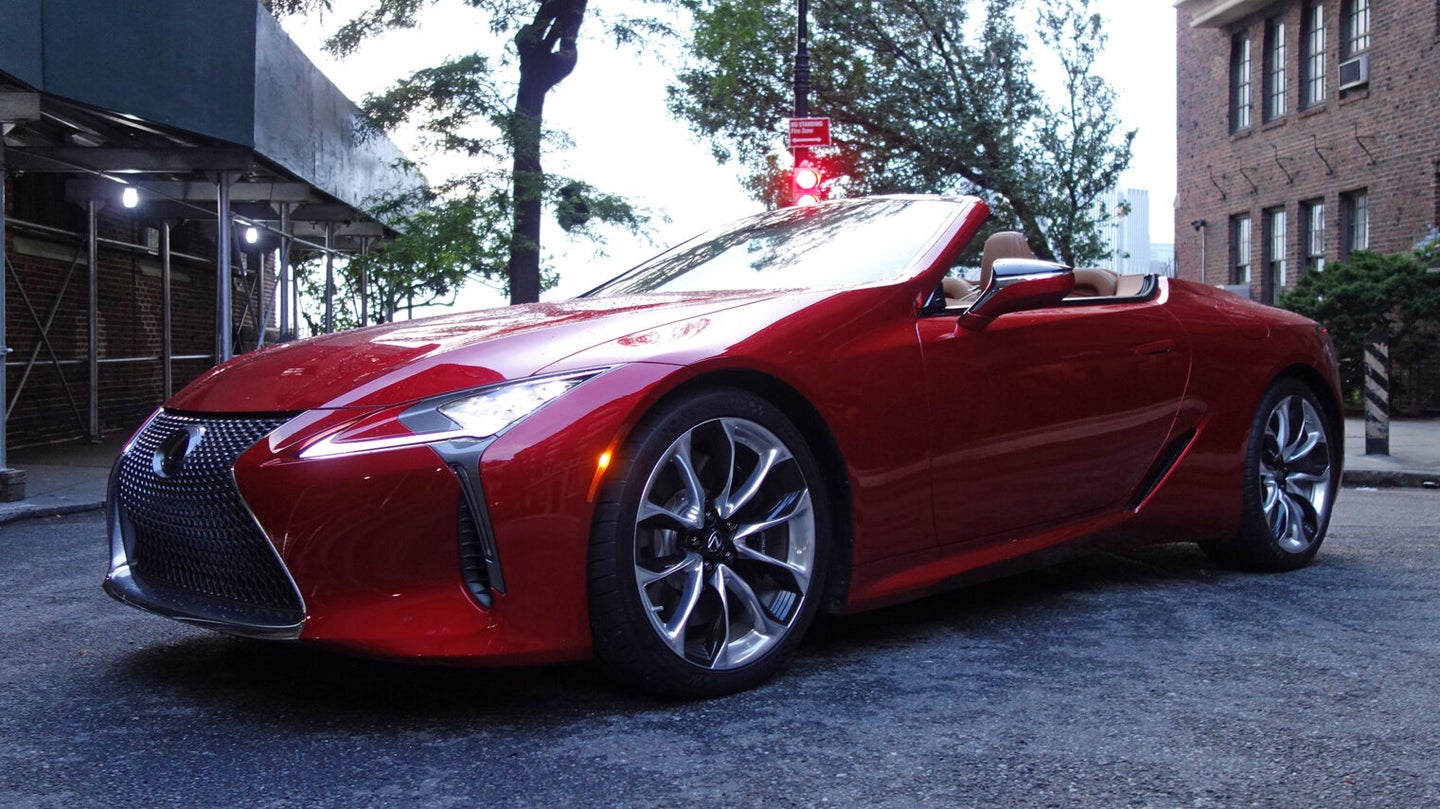