Really, guys? That’s the best you could do? 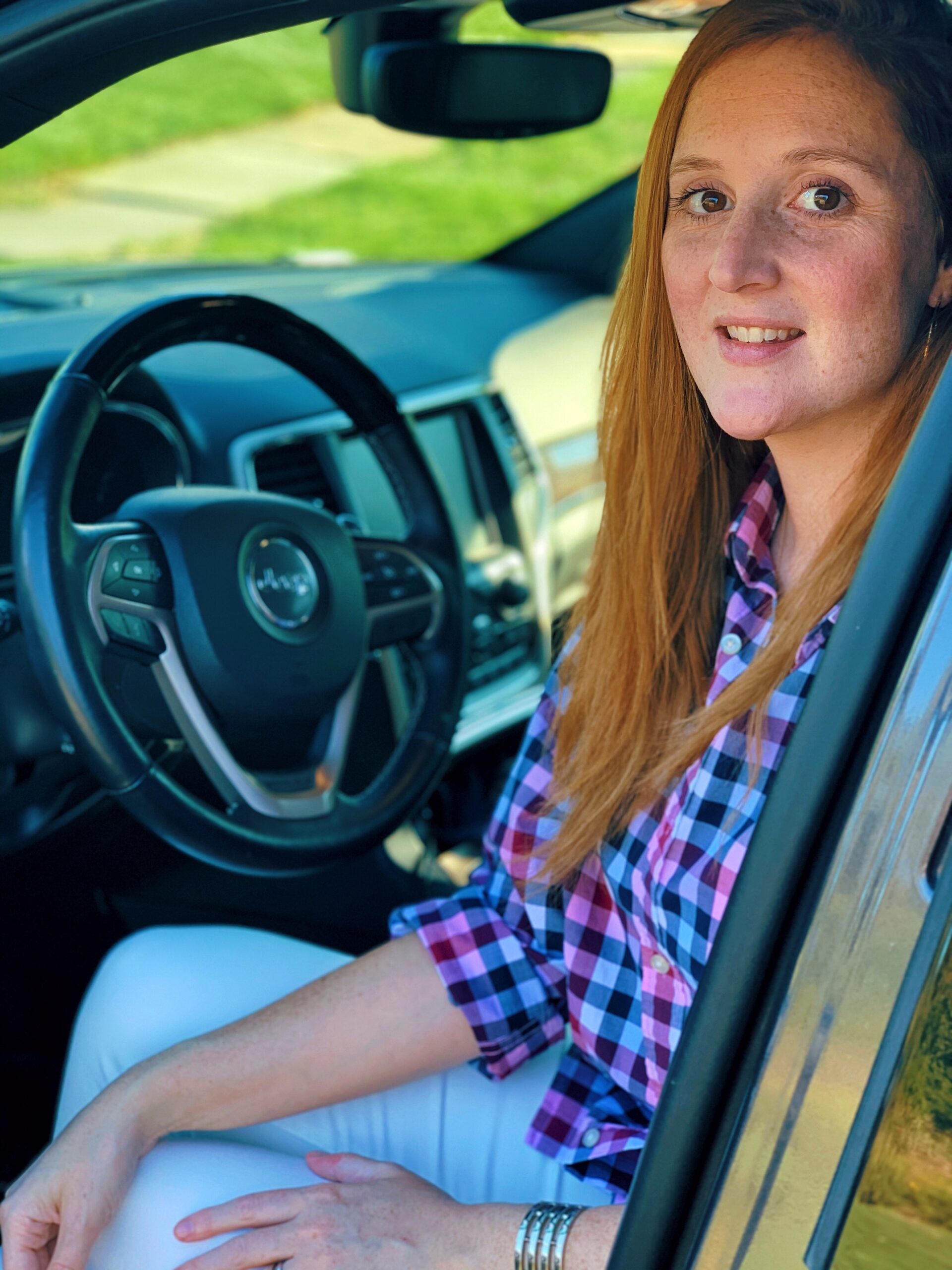 The news deluge of the past few weeks has been a lot to deal with, but unless you’ve been living under a rock, you’re aware of last week’s alleged plot by militia members to kidnap and kill the Michigan's Democratic governor, Gretchen Whitmer. This wasn’t just some misguided act of incel patriotism. No, authorities say this was a planned attack, categorized by the FBI as domestic terrorism. But the vehicle they apparently used to train for the plot will make you stop and say: Wait, what?

Grand Rapids' FOX17 has more details on the case today, one in which 14 people so far have been arrested and charged with crimes including terrorism, conspiracy to commit kidnapping and more. Several of them face up to life in prison if convicted.

Law enforcement officials have described the suspects as members of “an anti-government, anti-law enforcement militia group" who allegedly plotted to kidnap Whitmer from her vacation home. Whitmer's restrictions on the state over the coronavirus pandemic have drawn sharp criticism from conservative voters, Republican lawmakers and President Donald Trump himself.

Documents and videos from the US Attorney's office reveal text messages used to plan the plot, hand-drawn maps, surveillance photos of Whitmer's properties, plans for getaway vehicles, and in one case, video of some kind of "dry run" in... a Chrysler PT Cruiser:

Really, guys? You couldn't have done better,  transportation-wise, for your brilliant act of domestic terror? I mean, I’m not a terrorist, so even though I’m in the know of best-cars-for-certain-things, (I can tell you what car is best for road trips, carting around slobbering dogs/children, even the best backseat for a little adult activity) I’ve never given much thought to the automotive needs of a kidnapper, sorry.

But, like, I don’t know, an Econoline Van? A cursory Google search of “cars used in Taken” shows that all you need is an Audi with a big trunk. That's better than this monstrosity.

Here are the only reasons I would recommend a PT Cruiser (which, by the way, Chrysler discontinued in 2009, and which nobody particularly misses):

So if you’re a loser, looking for a cruiser, I got you. Also—if you're going to plan crimes, maybe don't leave behind this many text messages and practice videos, OK?