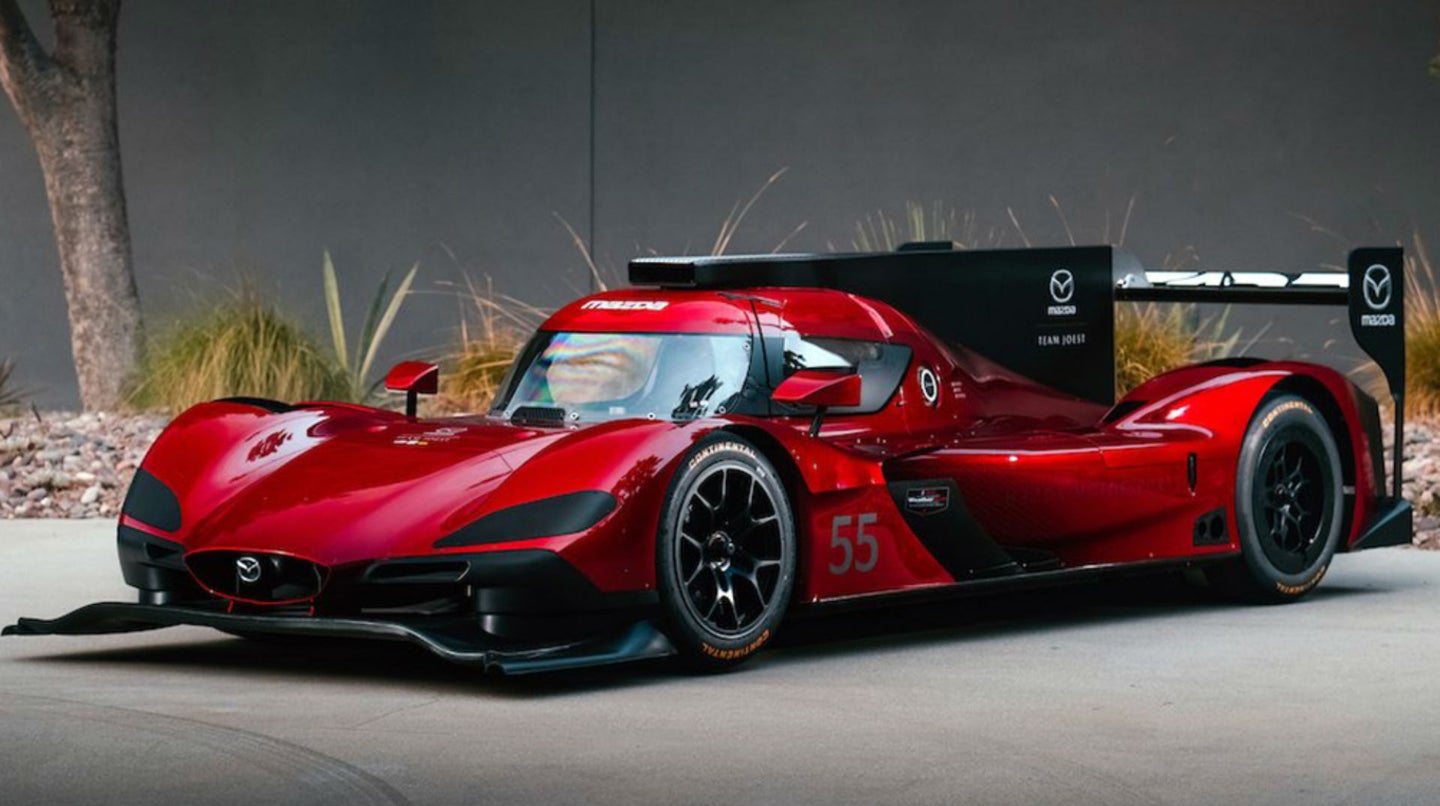 Mazda Motorsports and decorated Le Mans competitors Team Joest are geared up and floored for a fresh campaign in the International Motor Sports Association WeatherTech Sportscar series. Strenuous endurance testing at Daytona and Sebring have prepared the German outfit for its January debut at the Rolex 24, and with a crew of star drivers in tow, Joest seems ready for action. Now, after revealing a striking "soul red crystal' livery at the Los Angeles Auto Show, it looks the part of a championship-winning team that will battle with Team Penske/Acura for newcomer glory.

Dressed in deep crimson, the new Mazda prototype hopes to perform like it looks—damn fast. The driver lineup should help those efforts, too, as World Endurance Championship vets Harry Tincknell and Oliver Jarvis will compete full time for the Joest-ran team. Rene Rast and Spencer Pigot were also named as endurance drivers for the IMSA series, placing the squad in direct competition with the star power of Penske who has Juan Pablo Montoya and Helio Castroneves on tap for 2018. 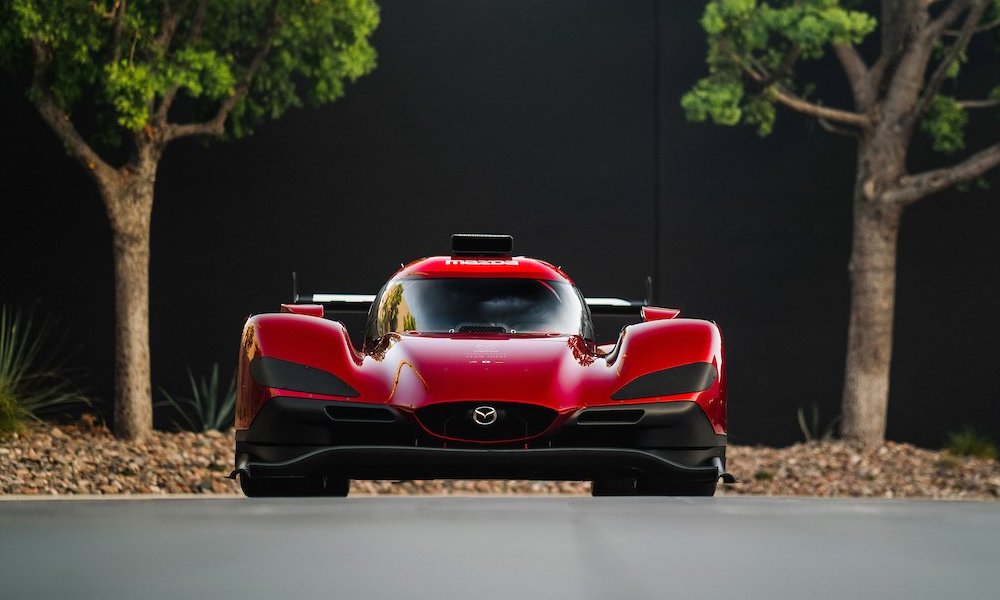 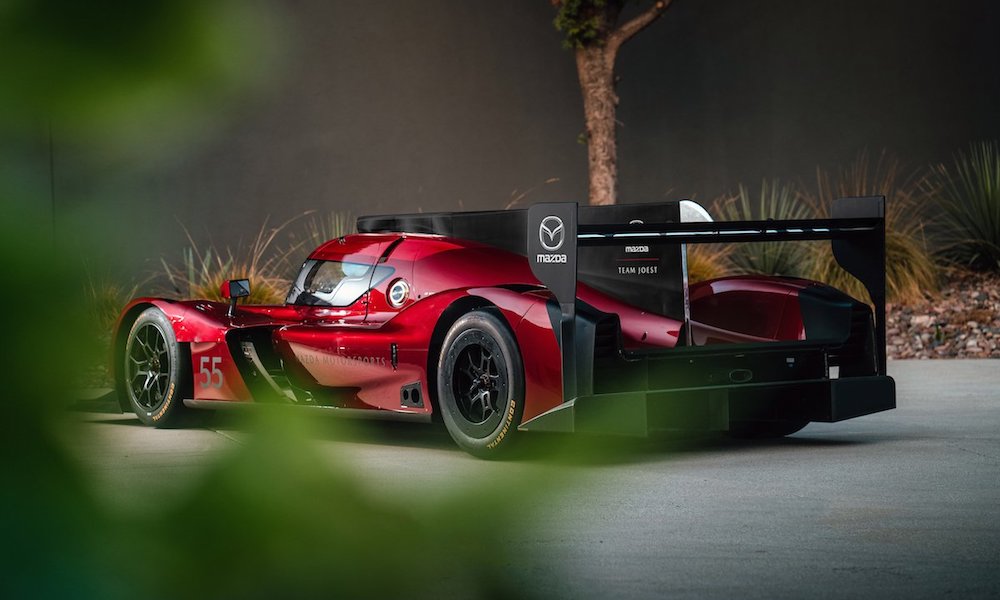 The No. 55 Mazda RT24-P DPi will run this redesigned livery next season after a partial program this year. The team's return to DPi racing is highly anticipated, and after years of dominating the 24 Hours of Le Mans with Audi, its new partnership with Mazda could breed a load of success.

While the car has about 60 percent of its bodywork in common with the outgoing model, a Joest representative reckons that some 60 percent of its underpinnings are new or modified for 2018. As detailed in an earlier report, the car's 600 horsepower four-cylinder engine has been tuned for reliability while also living in a much more breathable environment, hopefully proving well for the team in endurance runs like the season-opening race at Daytona.