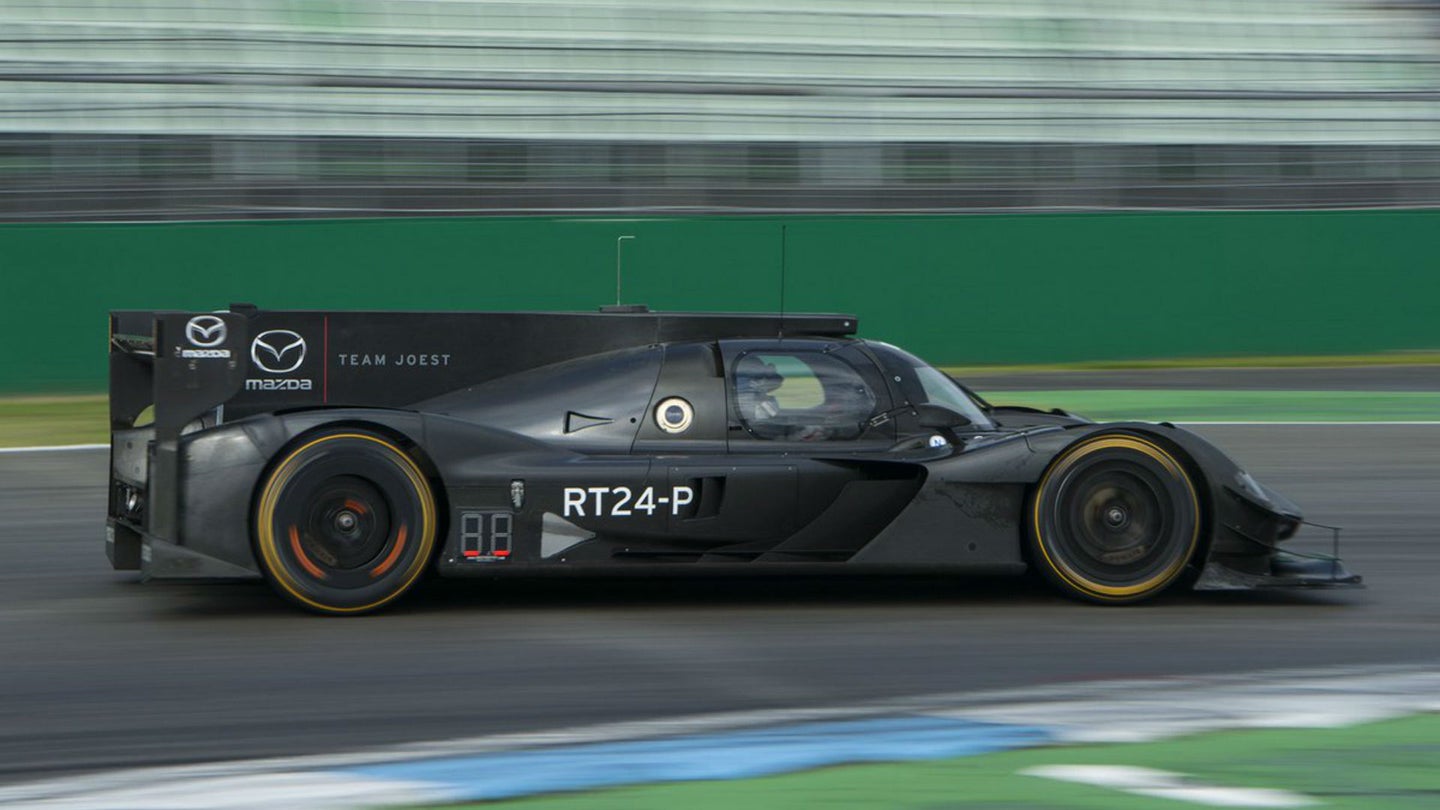 Mazda Team Joest is expected to make a strong comeback to IMSA DPi racing in 2018 with its RT-24 prototype being all-new for next season's WeatherTech series. Recent testings at Daytona and Sebring have proven well for the team in endurance runs, and as its January debut at the Rolex 24 looms, specifics are beginning to surface. The German racing outfit revealed the driver lineup on Tuesday for its IMSA return, notably including WEC great Harry Tincknell as well as fellow Le Mans veteran Oliver Jarvis.

Tincknell comes fresh off of his World Endurance Championship campaign with Chip Ganassi Racing in which he contended for the overall title against Porsche and Ferrari. His experience in sports car racing dates back to early Team Jota efforts at the Circuit De La Sarthe where he took the LMP2 class win in 2014. His most recent runnings in the Ford GT racer have also proven successful, eventually finishing in third place for both the Drivers' and Constructors' Championships this past season.

“I am really honored to be able to race for Mazda Team Joest this season in the WeatherTech Championship,” said Tincknell.“The whole Mazda team has put in so much effort and made a lot of progress in every area, and after my first test in the car, I can’t wait to see how we get on at Daytona.

“The Mazda RT24-P DPi has taken huge strides over the winter and I immediately felt comfortable in the car.”

It's believed that Tincknell's WEC commitments will take priority over IMSA in 2018. This means that he will likely miss out on the Mid-Ohio round of the WeatherTech Sportscar series for the 6 Hours of Spa in May.

As for Jarvis, he himself holds the title of Le Mans winner after several years with Audi as well as Jackie Chan DC Racing in 2017. His LMP2 victory at the French 24-hour contest this year reestablished his presence in the prototype racing scene, calling for Mazda Team Joest to sign the British racer through next season.

"It was an easy decision when the opportunity arose to be part of it,” Jarvis said. “Having raced in and won both the Daytona 24 Hours and Sebring 12 Hours, the IMSA championship is one I know very well.

Longtime veterans Joel Miller and Tom Long will not return to the team despite being with Mazda since its entry to prototype racing.