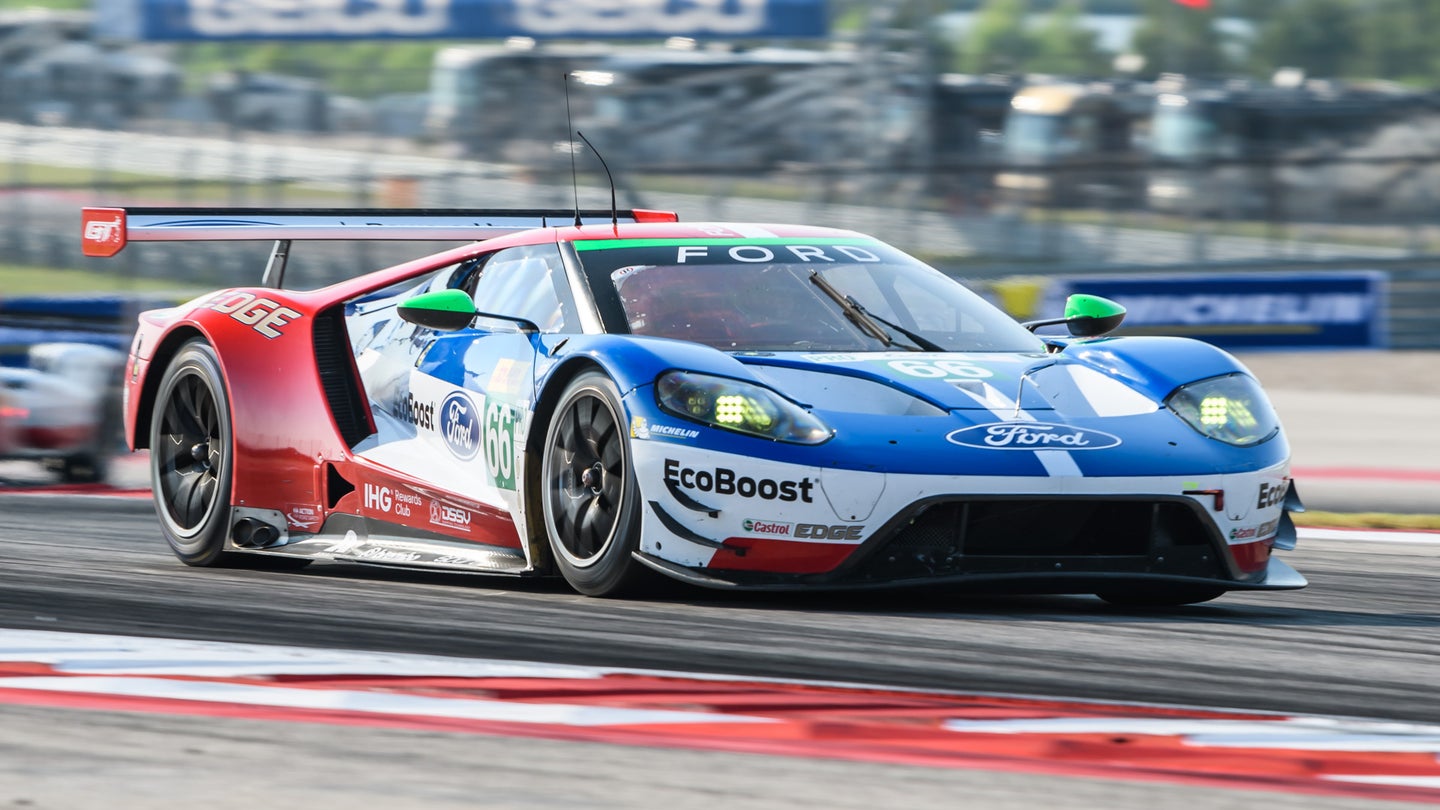 Chip Ganassi Racing has one of the most diverse track records in modern motorsport, competing in IndyCar, Nascar, and the World Endurance Championship to name only a few of its noteworthy programs. As a result of 27 successful seasons, the team is now nearing its 200th victory, an achievement that sits in Ganassi's sights for this weekend's 6 Hours of Bahrain. With a pair of Ford GT racers on the grid, the American crew will look to recreate its win at Shanghai last weekend to achieve the milestone with time to spare in 2017.

The inaugural GT Drivers' World Championship is set to be decided in Bahrain as well, accompanying the close race up top in the GTE-Pro class. While win number 200 is certainly looming in the back of Ganassi Racing's mind, WEC team principal George Howard-Chappell explains that the turnaround last weekend in China has once again made the championship a major focus for Sunday.

“The result in Shanghai has set up a fantastic championship showdown in Bahrain,” said Howard-Chappell told The Drive. “After Fuji we thought we were out of it but the whole team did a great job in China and now we have a chance again."

Team drivers Harry Tincknell and Andy Priaulx currently sit in third place for the Drivers' Title while CGR is placed behind Team Manthey and AF Corse for the GTE-Pro Championship.

As for strategy, expect much of the same recipe that brought the team success in Shanghai. According to Howard-Chappell, some mid-season practice at Bahrain could give Ganassi an advantage and allow it to works its way through the tight field of championship contenders.

"We will approach it like any other race, setting clear strategy and staying cool in the pit stops. We’re behind on points but we will do everything we can to overhaul the Ferrari and the Porsche. Ford were kind enough to request the team to test in Bahrain between the races in the U.S. and Japan, so the knowledge we gained there should help us as we head into the weekend.”

Looking back on the team's 199 previous wins, one that stands out is the 2016 24 Hours of Le Mans. Exactly fifty years after Ford's original triumph over Ferrari at the French endurance race, Chip Ganassi Racing claimed what is perhaps its most important victory to date. The American outfit looks to rekindle that same flame this weekend in Bahrain by crossing the threshold of 200 victories and maybe even adding a championship to its pedigree.

The team currently hosts a list of established and rising stars in other series including Nascar's Kyle Larson who was recently added to Forbes' 30 Under 30 Sports List. If the team's WEC branch fails to capture win No. 200 in Bahrain, Larson could attempt the feat at the Homestead-Miami Speedway to claim the achievement before Thanksgiving.