More than 80 police officers were scheduled overtime to keep the peace, and emergency services had 8 ambulances and a helicopter on standby.

Nestled on the edge of the Bolivar Peninsula on Galveston Bay in south Texas, Crystal Beach is typically a lovely beach town, but the annual Go Topless Jeep weekend brings out thousands of revelers eager to let their partying flags fly. It's surely a ton of fun but there are some who are trying to do the most and causing big problems for the rest of the beachgoers.

Crystal Beach is in the news again during the Jeep enthusiast weekend that's wrapping up today, doubling the number of arrests from just two years ago. As of this morning, the count was up to 151 arrests so far according to local news sources, including 12 for driving while intoxicated.

Days before the weekend began, Galveston County police issued statements about precautions it would be taking, including more signage to prevent the gridlock that occurred last year. Emergency services arranged for eight ambulances to be on hand as well as a helicopter in case a medical airlift would be needed. A nurse station was also set up to test DWI suspects and even an assistant district attorney was on call to advise police, according to Galveston County Daily News.

In 2019, we reported that more than 11,000 people signed a petition to end the Go Topless weekend last May. However, the Texas Open Beaches Act guarantees free public access to state-owned beaches, which means that people can come and go at will.

The Go Topless weekend takes place at beaches all over the country. In Panama City, Florida, more than 10,000 attendees were expected for its annual Jeep Jam, but they use their power for good: last year, Florida Jeep Jam mobilizes a team of volunteers to raise funds for charity partners in the community. Last year alone, they raised more than $20,000 to help organizations like the local Boys & Girls Club. Are you listening, Crystal Beach? 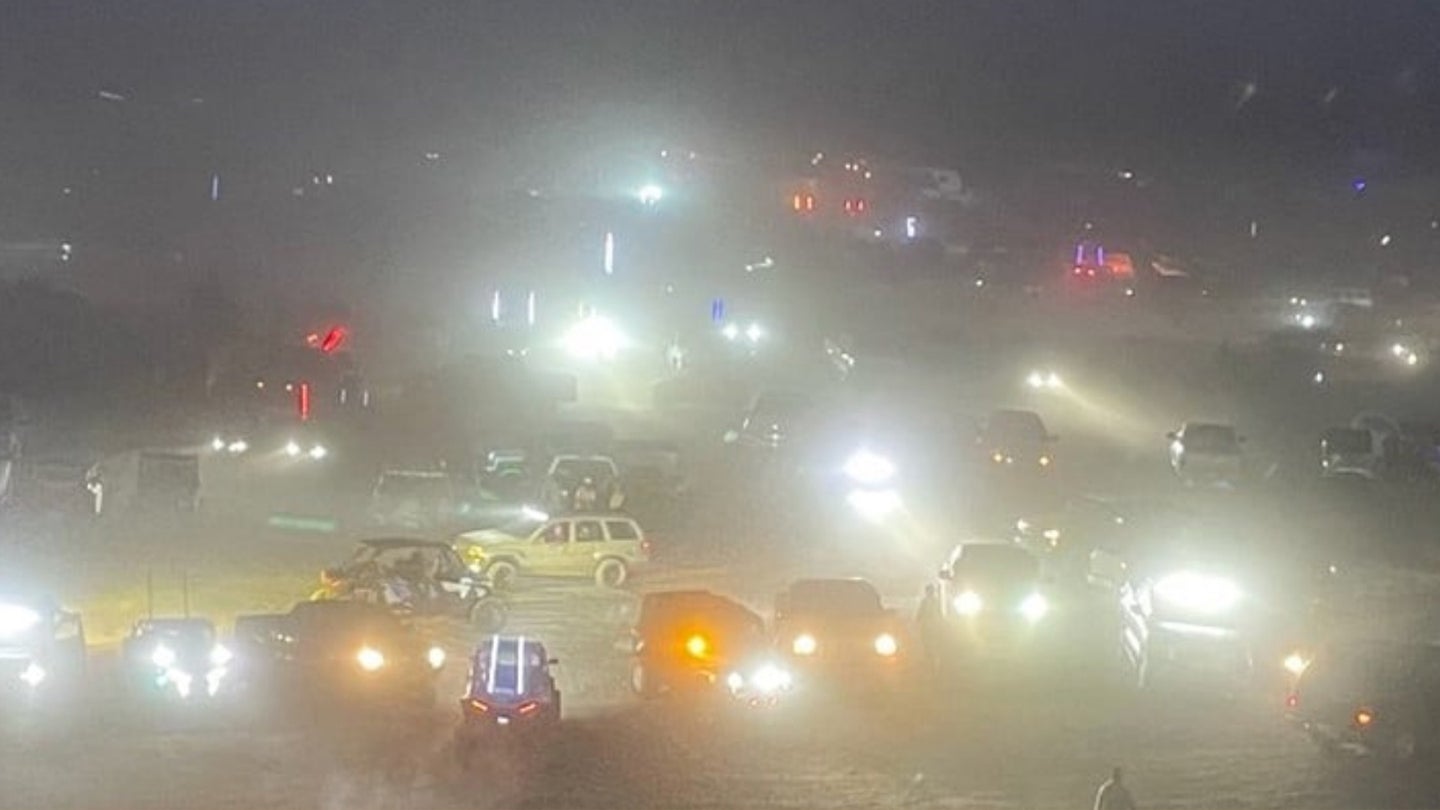 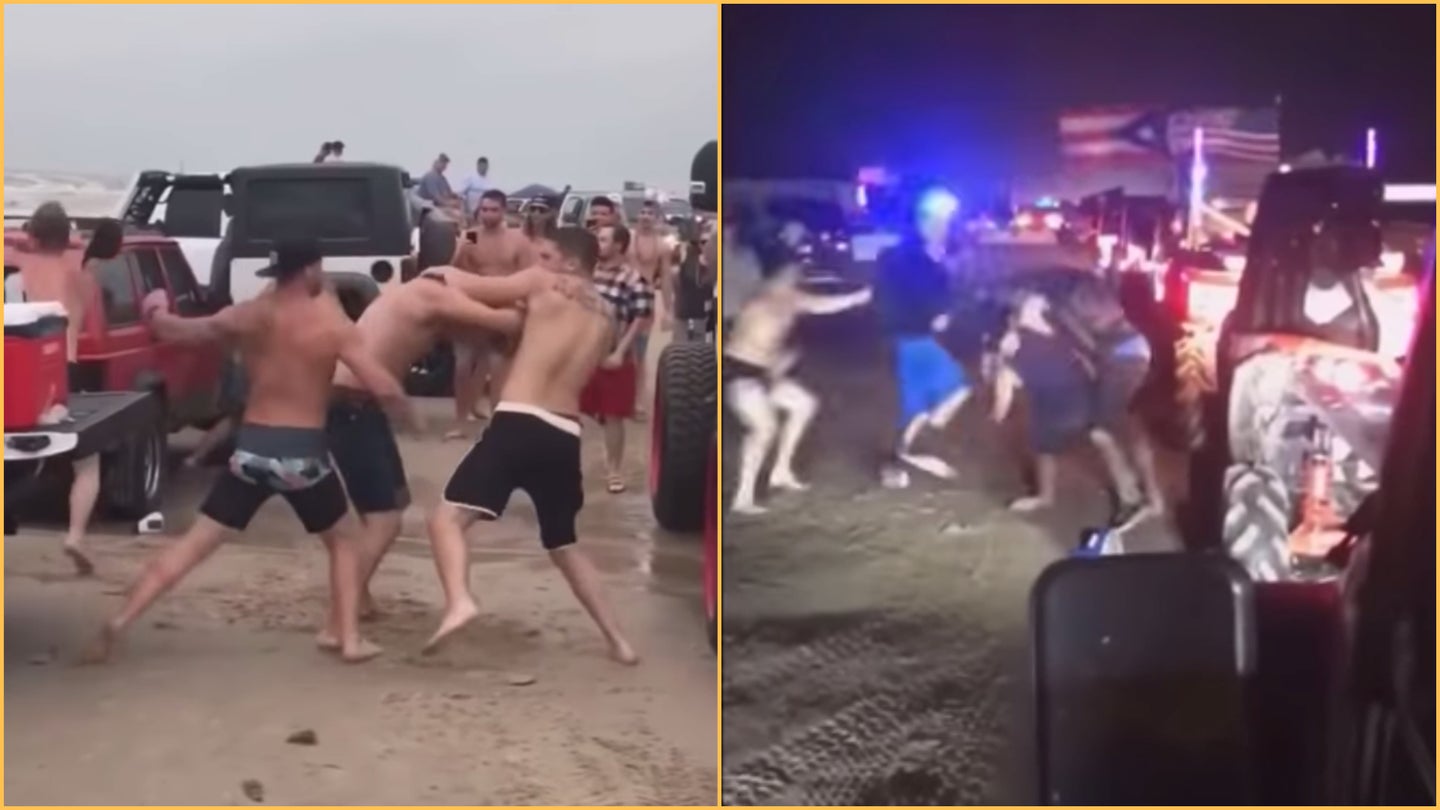 One of the hospitalized attendees suffered severe trauma when his head was run over by a moving truck. 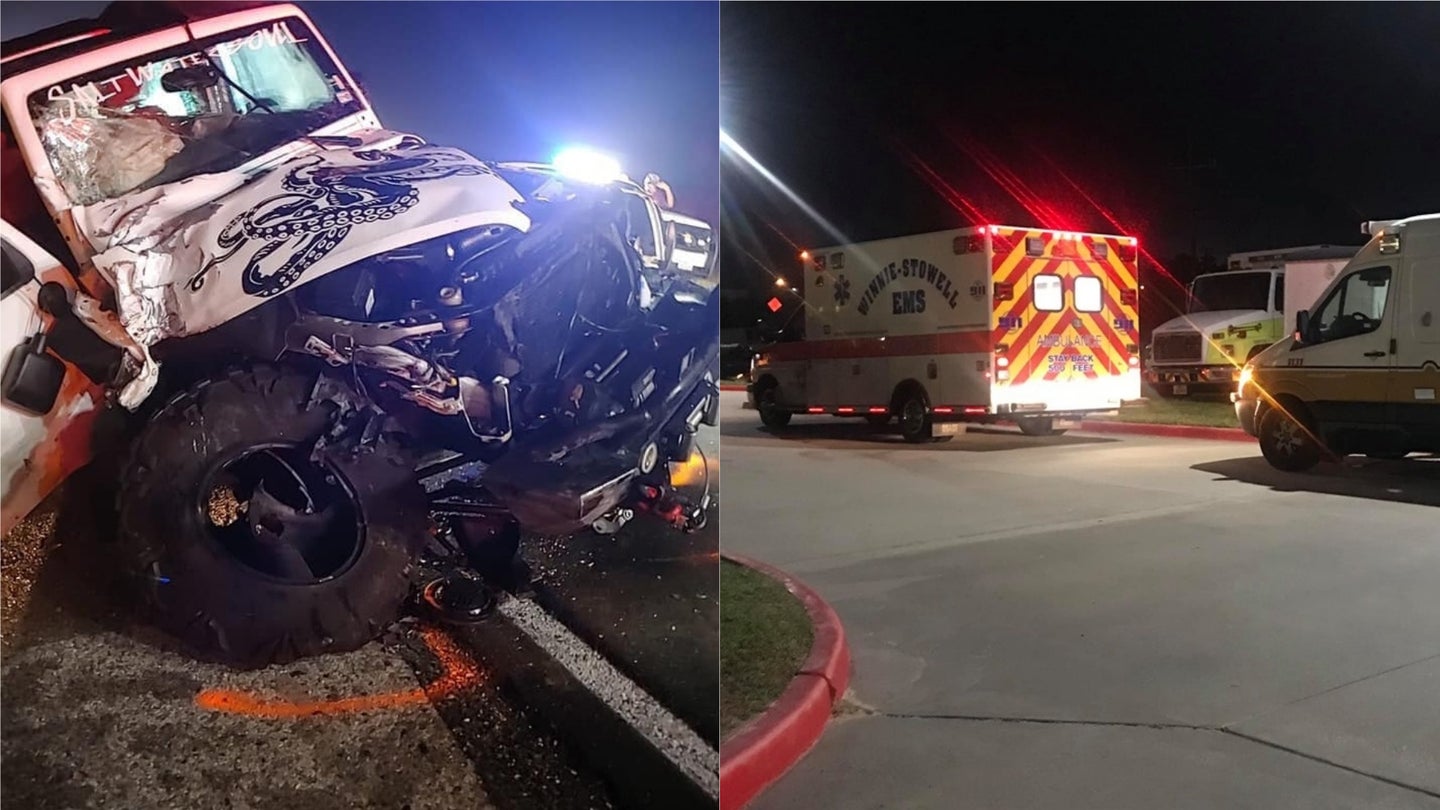