$1.2B Class Action Settlement Over Car Parts Pricing Means You Could Score at Least $100

But the deadline is fast approaching. 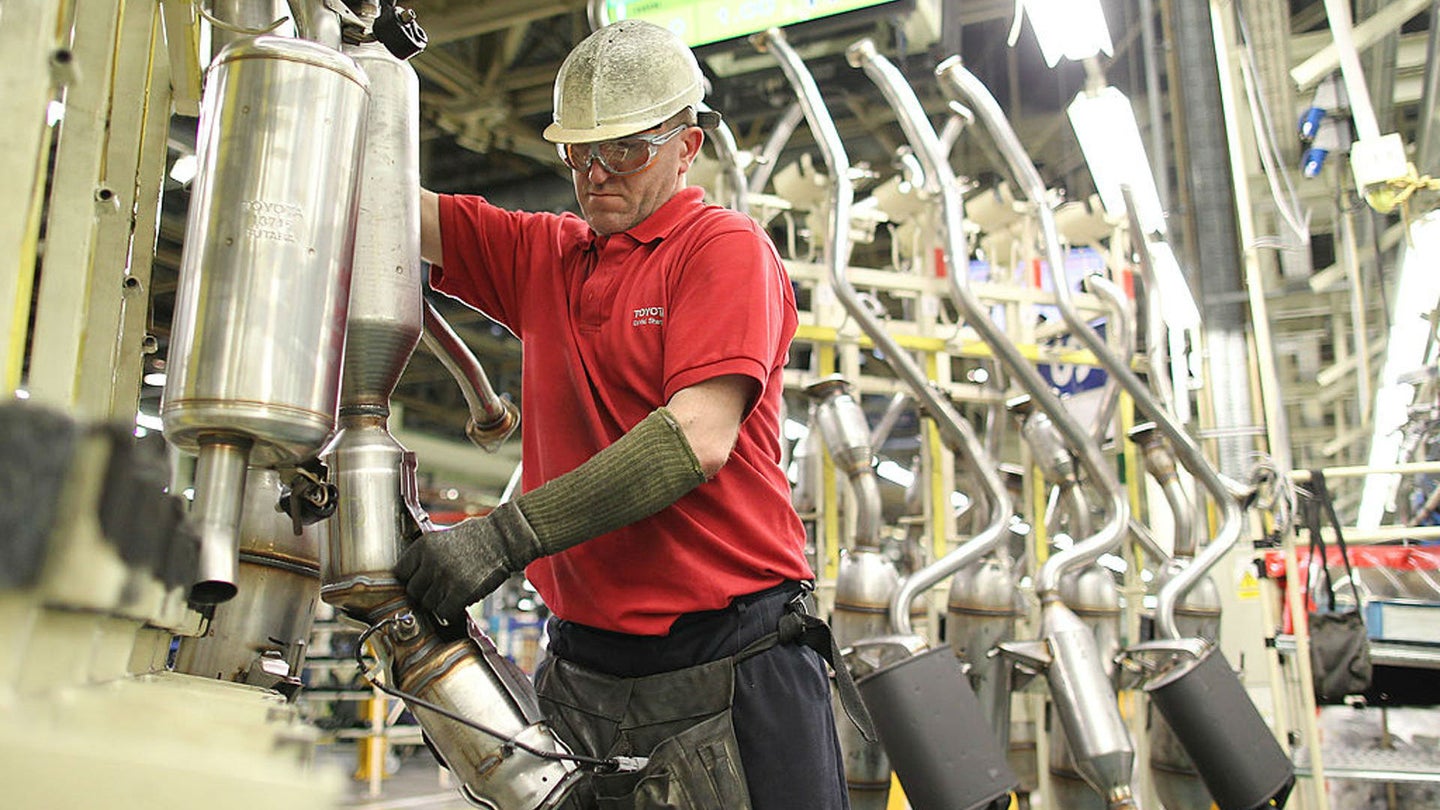 Millions of Americans have until December 31, 2019 to file a claim for damages in one of the biggest class-action lawsuits in American history: the Automotive Parts Antitrust Litigation Settlement.

The suit, which commenced with a hearing in Detroit, Michigan this Tuesday, concerns 70 automotive parts suppliers accused of colluding to fix prices on parts used in new cars, driving their prices up. The four law firms representing the suit in court seek a total of $1.2 billion in settlements for affected parties, which encompass consumers and businesses that have purchased or leased certain new vehicles or certain car parts between 1990 and 2019.

Only those who didn't purchase implicated vehicles or components for resale or from their manufacturer are eligible to file claims, and not all claims will qualify for financial compensation. In other words, wholesalers are not eligible for compensation. Only residents of the 30 states indicated below (plus Washington DC) may be in line for monetary settlements, which will pay out a minimum of $100, possibly more. Americans who meet this criteria have until the end of December 31, 2019 to file a claim on the suit's dedicated website.

Of the $1.2 billion on the table, the four law firms representing the suit will take a cut to cover court costs as well as other expenses, and will claim attorney fees of up to 25 percent, with the remainder going to claimants. This will leave enough cash on the table for only several million Americans, so again, if you qualify, you might as well make sure your name's toward the front of the line.

“My faith in humanity is restored,” Musk told reporters.