From fast Fords, quintessential Aston Martins, and Jaguar’s design rebirth, Ian Callum has touched automotive design like few ever have. 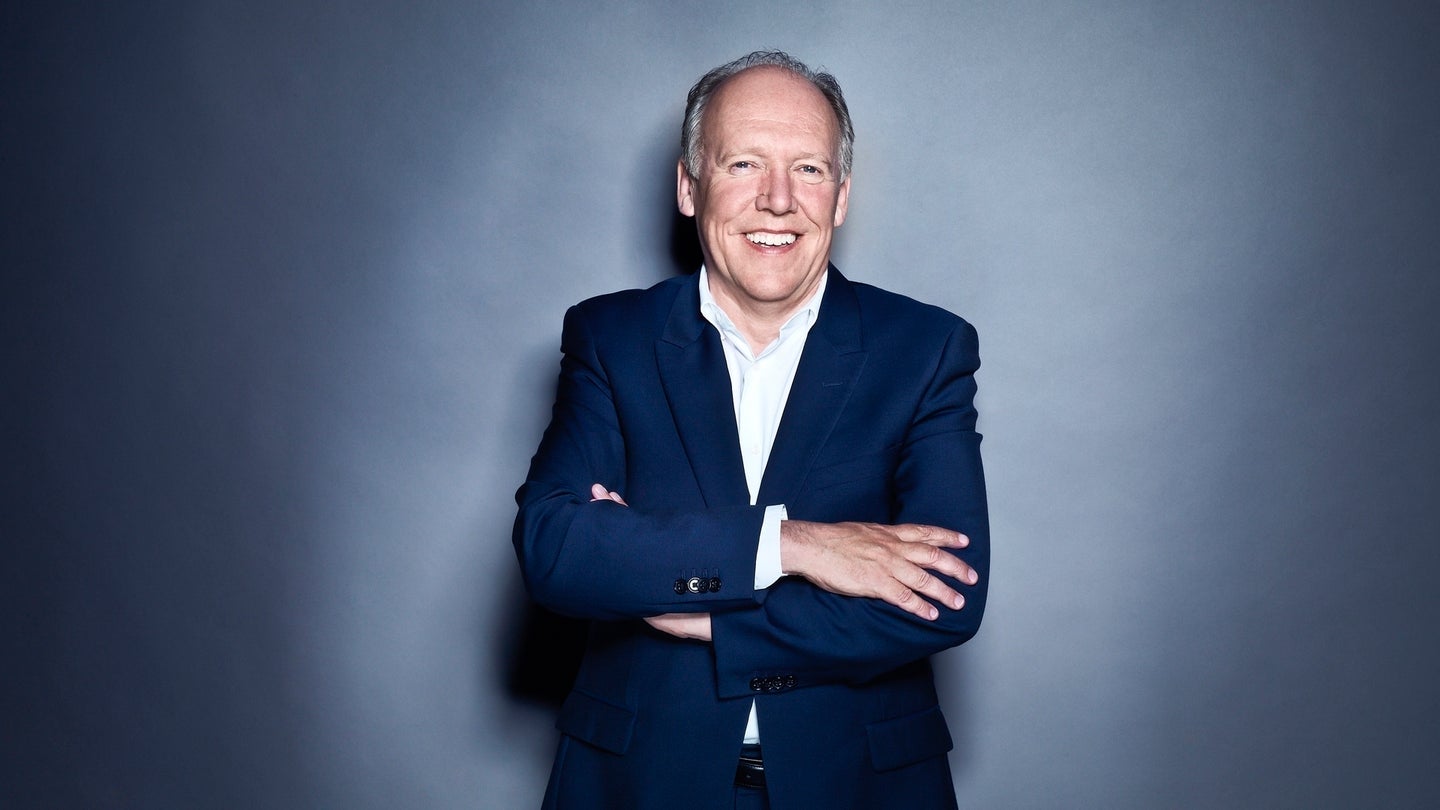 Today, Jaguar’s Director of Design Ian Callum stated that he will leave the company after more than 20 years penning its designs. Callum was the architect of Jaguar’s modern rebirth, throwing away the flailing Ford-owned products for the svelt, modern, and gorgeous designs of Jaguars today.

The average consumer may have never heard the name Ian Callum, but they most likely know, and indeed love, at least one of his designs. His imprint on modern automotive design spans decades and can be felt in nearly every car currently on sale. Callum began his career Ford and quickly moved up the ladder. He saw his first full design take shape with Ford’s Group B RS200—quite the first outing. Callum followed it up with the Ford Escort RS Cosworth.

Later, Callum did a design stint with the Turin-based Ghia Design Studio. Afterward, Callum went to work for TWR where he was responsible for the Aston Martin DB7, Vanquish, and Vantage. As TWR was a consulting group made up of Callum, Peter Stevens, and Tom Walkinshaw, the trio also designed projects for Volvo, Mazda, HSV, and Nissan, which led to the birth of the R390 racecar. Callum left the company to become the Director of Design for both Jaguar and Aston Martin. Though Henrik Fisker is credited for the designs of the DB9 and Vantage, Callum was the real authority behind the shapes. Though was only after Jaguar’s previous designs ended their lifecycles that Callum’s true mastery could breathe.

In years past, Jaguar’s were mostly made up of old-man designs. Cars your father or grandfather would like. Callum changed that with his modern interpretation. Callum once told The Times, “Jaguars should be perceived as cool cars and cool cars attract interesting, edgy people.” And indeed, Jaguars quickly became fashionable with cars like the XK, XF, XJ, and F-Type leading the charge to the present day where Callum has been responsible for the C-X75 prototype supercar, the F-Pace, and his final design, the all-new, all-electric I-Pace.

On Callum’s departure, Jaguar’s CEO Dr. Ralf Speth said, “The contribution Ian Callum has made to Jaguar’s industry-leading design reputation cannot be overstated. Ian stands for the most forward-thinking, rule-breaking and emotive approach to automotive design. He has created a new Jaguar design language – and his passion for Jaguar has seen the range completely transformed during his 20 years in charge. Innovative, beautiful, future-facing and true to our pioneering heritage, Jaguar’s current and award-winning cars are a testament to Ian’s dedication – you can see his ‘signature’ in each and every one.”

Ahead of his leaving, Callum bid a farewell to the company by saying, “I have had an incredible career at Jaguar. One of my biggest highlights was creating XF because it represented the beginning of a new era moving Jaguar from tradition to contemporary design – it was a significant turning point in our story. Designing the F-TYPE was a dream come true for me, and I-PACE was an opportunity to create something hugely innovative that would really challenge the perception of Jaguar – and its success is a testament to just how far the brand has come. I came into this role with a mission to take Jaguar design back to where it deserved to be. It has taken 20 years, but I believe I have achieved what I set out to do. Given the strength of both our products and the design team I feel that now is the right time to move on, both personally and professionally, and explore other design projects.”

Jaguar has stated that Julian Thomson will be promoted to Director of Design following Callum’s departure. That said, Jaguar will keep Callum on as a Design Consultant.