All your 1980s dreams are alive and well in this boosted muscle car.

Just inside the Indiana border and 24 miles southeast of Chicago, Dustin Fant is a high-tech guy by day (he’s a White Hat hacker who identifies security flaws to make technology safer) and a car enthusiast all of his other waking hours. His pride and joy right now is the “Boost Train”, a 1981 Chevrolet Camaro he purchased in Florida a few years ago.

The Camaro is powered by a fuel-injected big block Chevy 540 cubic-inch engine and twin 80-millimeter Bullseye turbos. It leaps off the line at the start of the Hoosier No Prep races they favor with astonishing velocity, and Fant says it’s capable of up to 2,400 horsepower. While he won’t share his times (in order to keep a competitive edge), Fant says his goal is to run it in the low fours at about 180 miles per hour in 2021. No Prep tracks are rough and untested, and you can imagine how many things could go awry, and Fant decided to invest in making it as fast and capable as it can be.

When Fant bought the vehicle in 2018, it had been garaged for four years with a racing pedigree. The first time he took it out, he realized it needed some work, including rebuilding the carburetor and transmission. At the end of that first season, Fant tested out a nitrous tank and it affected the performance negatively. In the process of looking for expert help, he found what he needed across the Illinois border at Cruzn’ Performance, where he got a turbo build, transmission, driveshaft, and rewiring; Damian Begler of Begler’s Engine Machining rebuilt the engine. The Camaro also has an ATI Superglide 2 transmission, Dana 60 rear end, and 33x16x15 Hoosier slicks in the back.

After a long 14 months, Fant finally got his Boost Train back. Being a tech guy, he was comfortable with the last step of the process with Mad Science Motorsports, which completes tuning updates via email-based data logs or live real-time remote PC control. Mad Science remotely converted the Camaro from carburetor to electric fuel injection (EFI) from Texas.

During a race in Sinclair, Missouri, Fant ended up going head to head with race car driver Tricia Day, the wife of TV show Street Outlaws: Memphis host Jake Da Boss. While the Boost Train did well in the first two rounds, Day won the whole thing that day in a 1963 Chevy II Nova she calls Heifer. After the race in Missouri, Team Fant gave the Camaro a paint job and covered up the neon striping that adorned it previously. Now it’s sheathed in a big-flake metallic custom gray with a black stripe, and the turbo covers are hot pink.

His brother Jake does most of the mechanical work on this beast, Fant races the vehicle wherever he can, and their dad Jerry is part of the crew.

“I own the car, I drive it, but I could not race without my dad and brother,” he says.

Look out for this turbo-powered Camaro if you're anywhere near Team Fant's home track, US 41 in Morocco, Indiana. If you're up for a grudge match, they're ready. 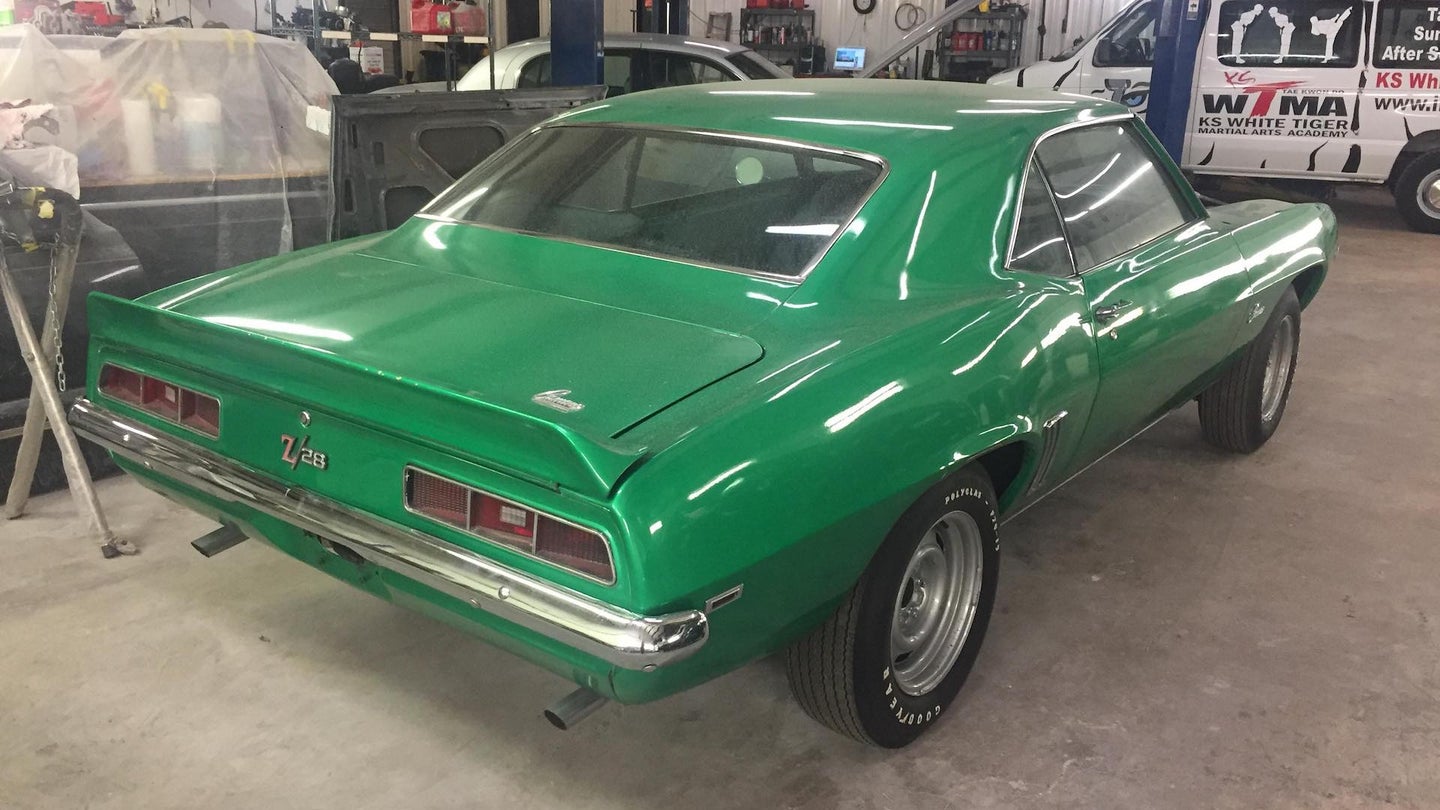 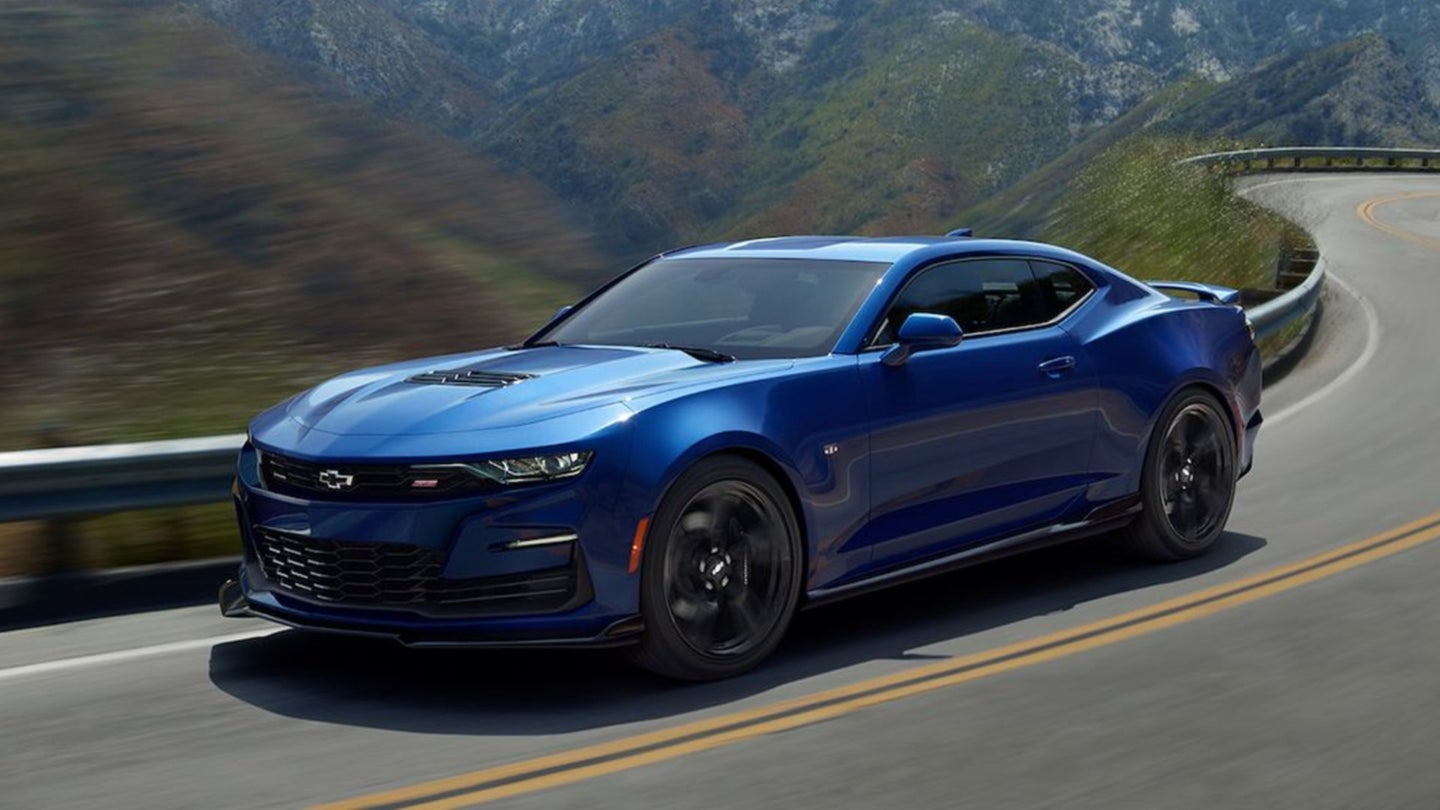 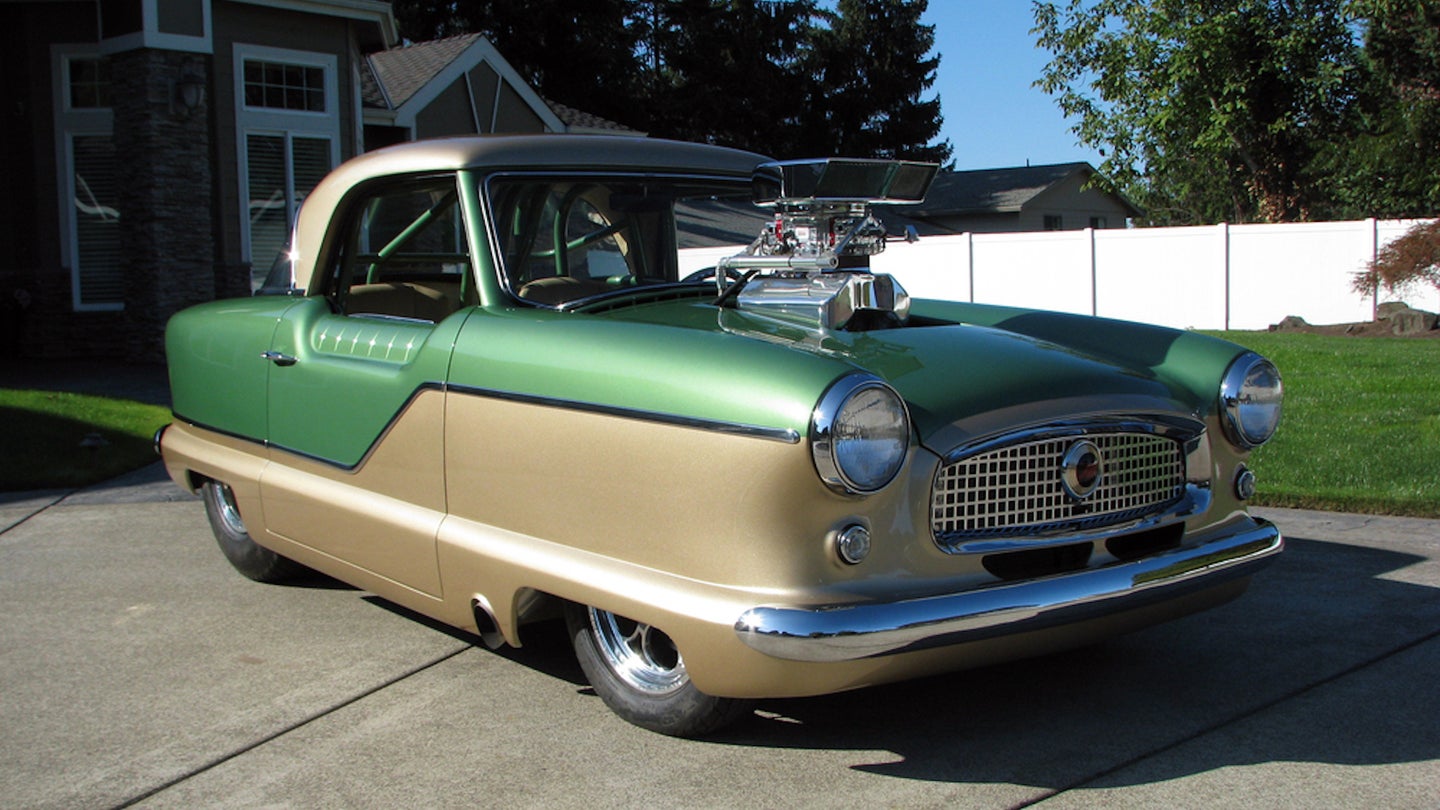 If Pee-wee Herman is ever cast for a Fast & Furious spinoff, this is what he’ll drive.