There has been a lot of buzz about how lightning fast the new Dodge Challenger SRT Demon is and for good reason. The Demon is capable of blasting through the quarter mile in just 9.65 seconds can hit 0 to 60 mph in just 2.1-2.3 seconds. However, that does not mean other manufacturers aren't working hard to make fast drag cars.

Currently Camaro SS Drag Race Development Program, a branch of Chevrolet Performance, is working on taking the Camaro SS to the next level. Stock, the Camaro SS is equipped with a naturally aspirated 6.2-liter V8 that produces a healthy 455 horsepower. However, that isn't enough power and technology to get a 10 second car.

In order to start locking down quarter mile times within the 10 second range, Camaro SS Drag Race Development Program needed to modify the popular muscle car. Although the new 8L90 automatic transmission has proven to be faster than even the best drag racers, you still need a heaping dose of power to get the needed times. Last year the program took the prop-shaft and half-shaft from the 6th generation ZL1 and added 250mm ring gear from the 5th generation ZL1 in hopes of improving the times. However, in order to added the needed additional horsepower, the program added Chevy's header and camshaft package for the LT1 (6.2-liter V8) engine as well as a new exhaust and cold air intake. This brought power up nearly 100 horsepower to 530 horsepower.

Even though the program has been quiet about drag times, modified LT1 Camaro was able to hit 600 horsepower and achieve a 10.685 quarter mile at 125.73 mph. Chevy plans to continue testing so they can produce more performance parts for Camaro SS drag enthusiasts as well as to build a faster car over all. Do you think they are looking to beat the Dodge Challenger SRT Demon? 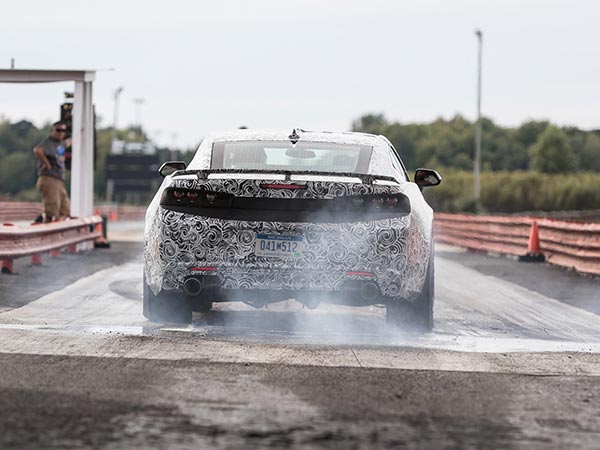 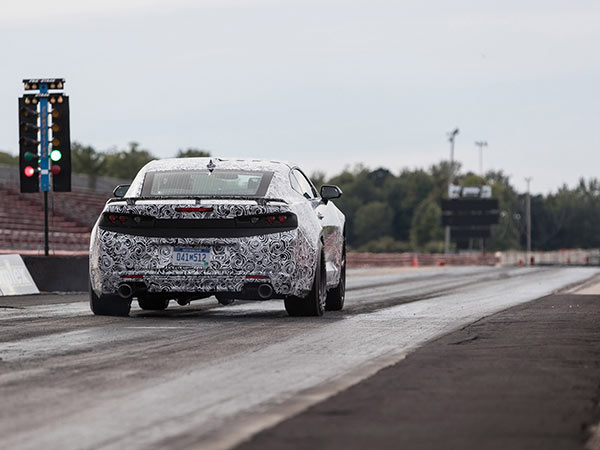 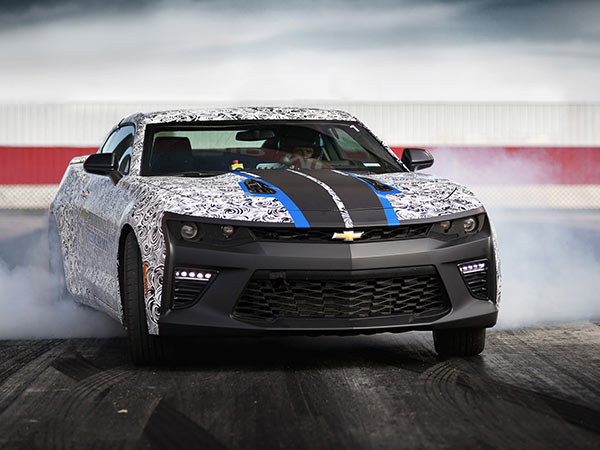 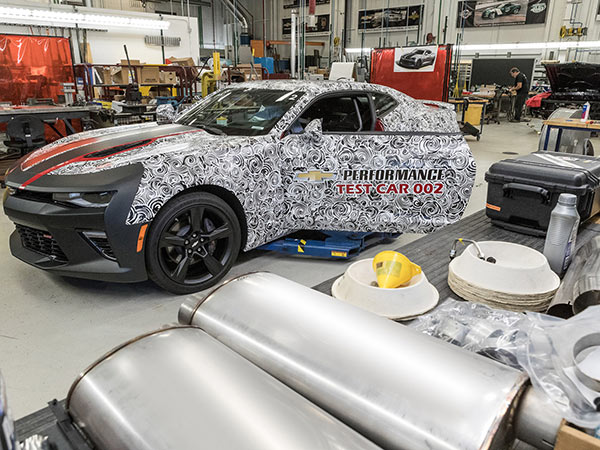