The stage was set, the performers on their marks, and it looks like Chevrolet pulled it off in a big way. Today, the company officially released the long-promised Nurburgring lap time and onboard video for their track day-special Camaro ZL1 1LE, and man alive is this thing fast: 7:16.04.

For perspective, that's quicker than notable non-muscle cars like the Ferrari 488 GTB, Nissan GT-R, and the Mercedes SLS AMG. Not only that, the oddly-named ultimate Camaro is knocking on the door of veritable 'Ring specialists like the Lexus LFA Nurburgring Package and the Porsche 911 GT3. Not bad for a starting price of just $69,995.

Of course, Chevrolet is really stretching the definition of a "muscle car" with the ZL1 1LE. The massive 6.2-liter, 650-horsepower V8 certainly fits the part, but the track-focused Camaro also features an upgraded aero kit, a whole host of lightweight carbon fiber parts, and an advanced adjustable Multimatic DSSV suspension system.

Semantics aside, the record lap is undeniably impressive. The ZL1 1LE was 13 seconds faster (and three letters longer) than the regular Camaro ZL1 around the Nurburgring, but the onboard footage shows that performance boost didn't come easy. It's a wild ride as Camaro engineer Bill Wise repeatedly goes one-handed to wrangle the beast's old-school, six-speed manual transmission. Check out the full video below. 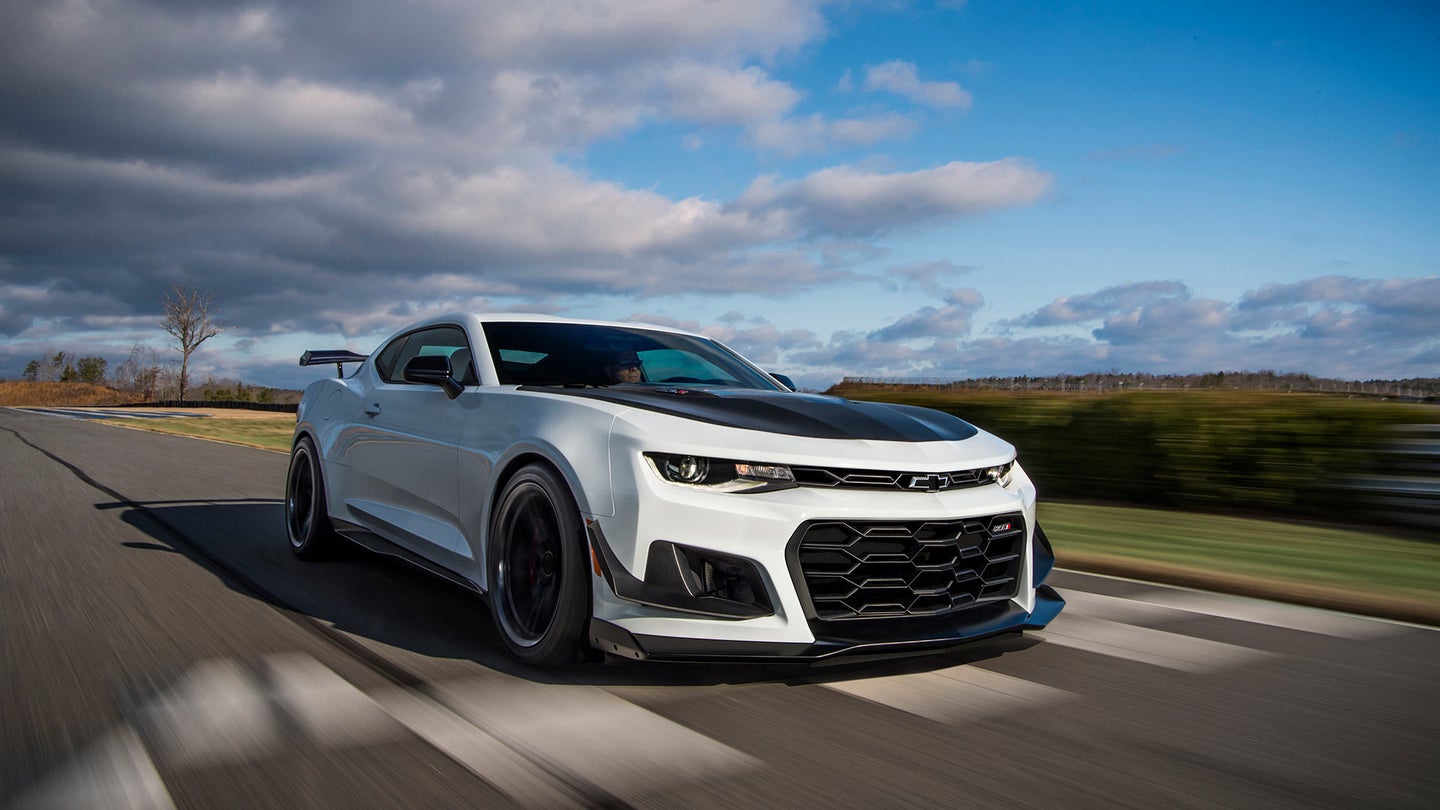 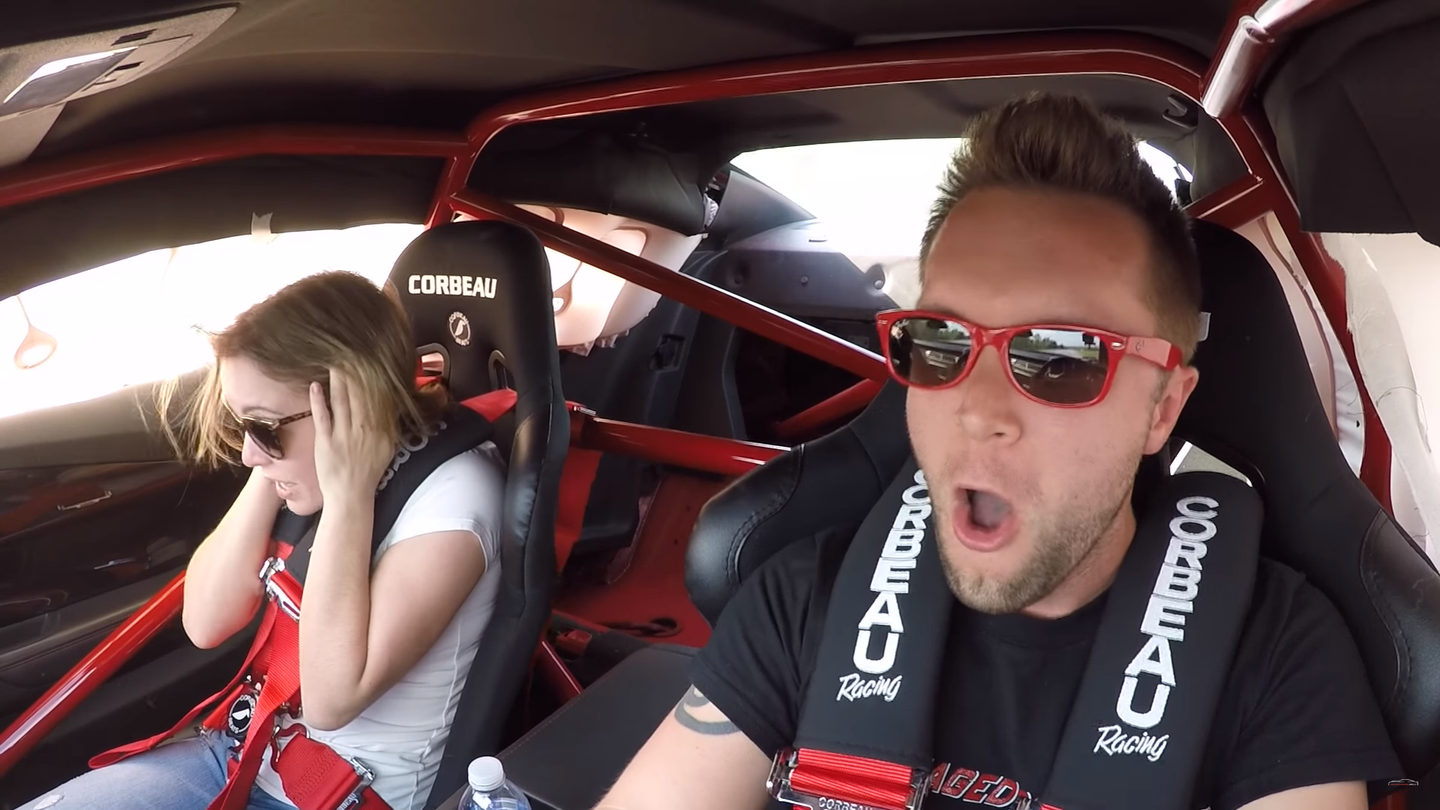 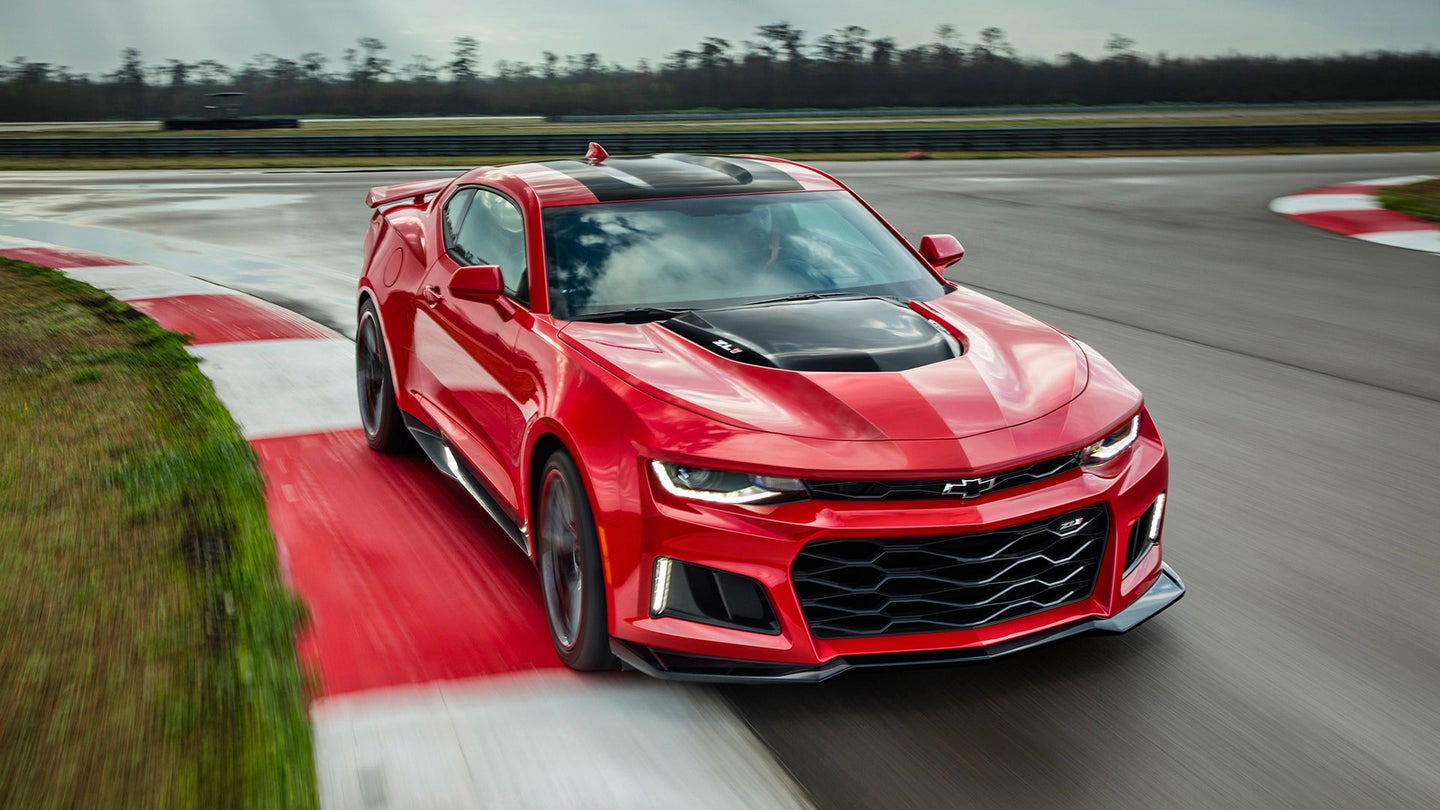