The promised autonomous driving revolution can't come soon enough for some people—like the subject of today's entry in the Florida Man chronicles, a distracted driver who lost control of his 2016 Chevrolet Camaro convertible while adjusting the radio, launched off the side of a highway bridge, and plunged fifty feet to the street below.

According to the Tampa Bay Times, the unofficial Dukes of Hazzard impression began when 61-year-old Thomas Highhouse took his eyes off the road to mess with the stereo in his 'Maro while driving down Interstate 275 in St. Petersburg. Highhouse "failed to maintain control of the vehicle," as the Florida Highway Patrol clinically put it, hit an embankment in the median, and soared into the air like a majestic bird.

But since what goes up must come down, the Camaro fell approximately fifty feet to the street below, much to the surprise of passing drivers. Fortunately, it landed on a grass-covered shoulder and came to a stop without striking any other cars, and Highhouse somehow walked away without a scratch.

Highhouse spoke to WFLA News at the scene of the accident, though he was reportedly too embarrassed to talk on camera. He told the reporter that he glanced down at the radio for a few seconds, and when he looked back up he realized he was speeding towards the center divider. Unable to recover in time, he launched into the air for a brief but terrifying flight during which he concluded he was definitely going to die.

Thankfully, he survived. He points to his seat belt as the reason, which should kind of be a given at this point in time. But since he escaped injury, the Florida Highway patrol felt free to add a little insult and cited him for careless driving. 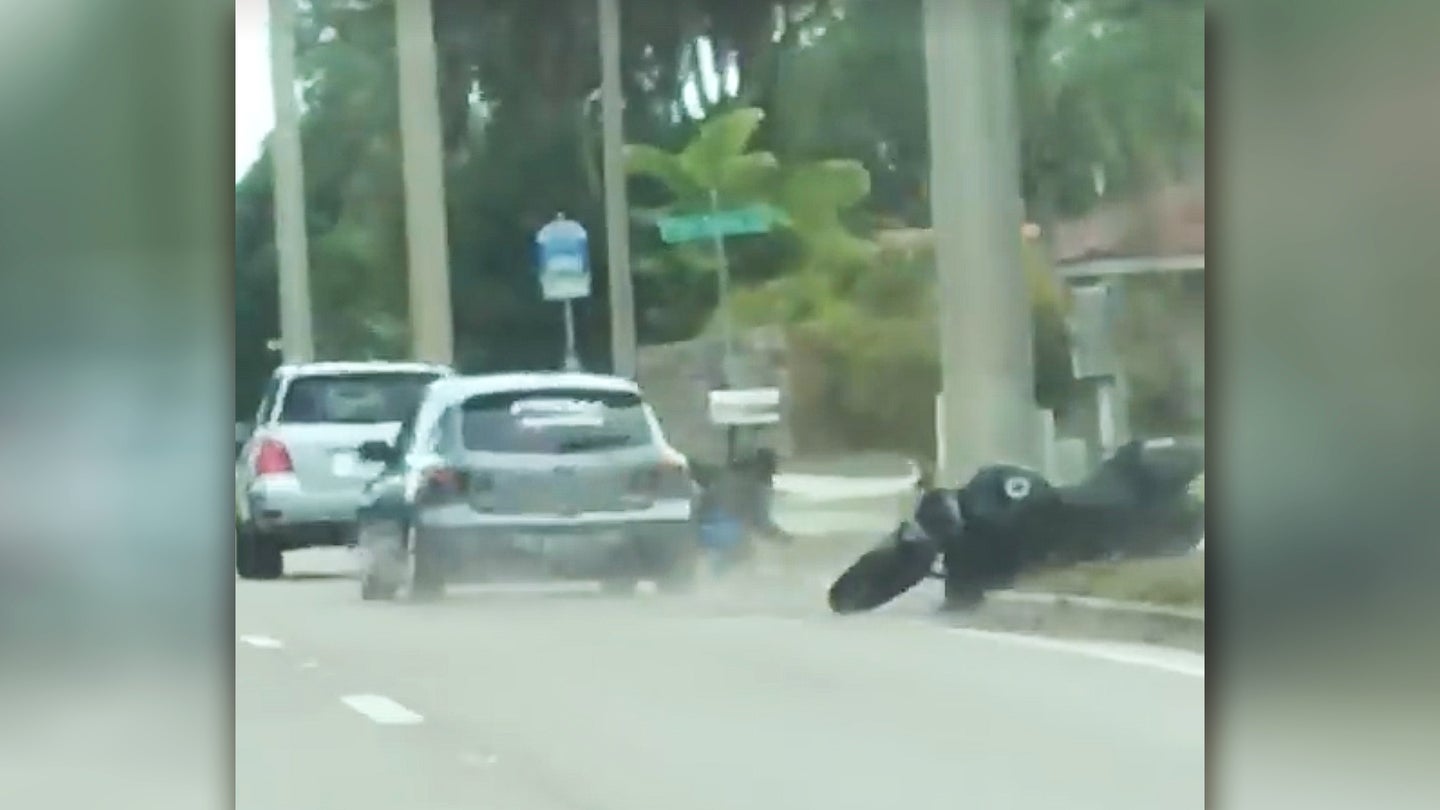 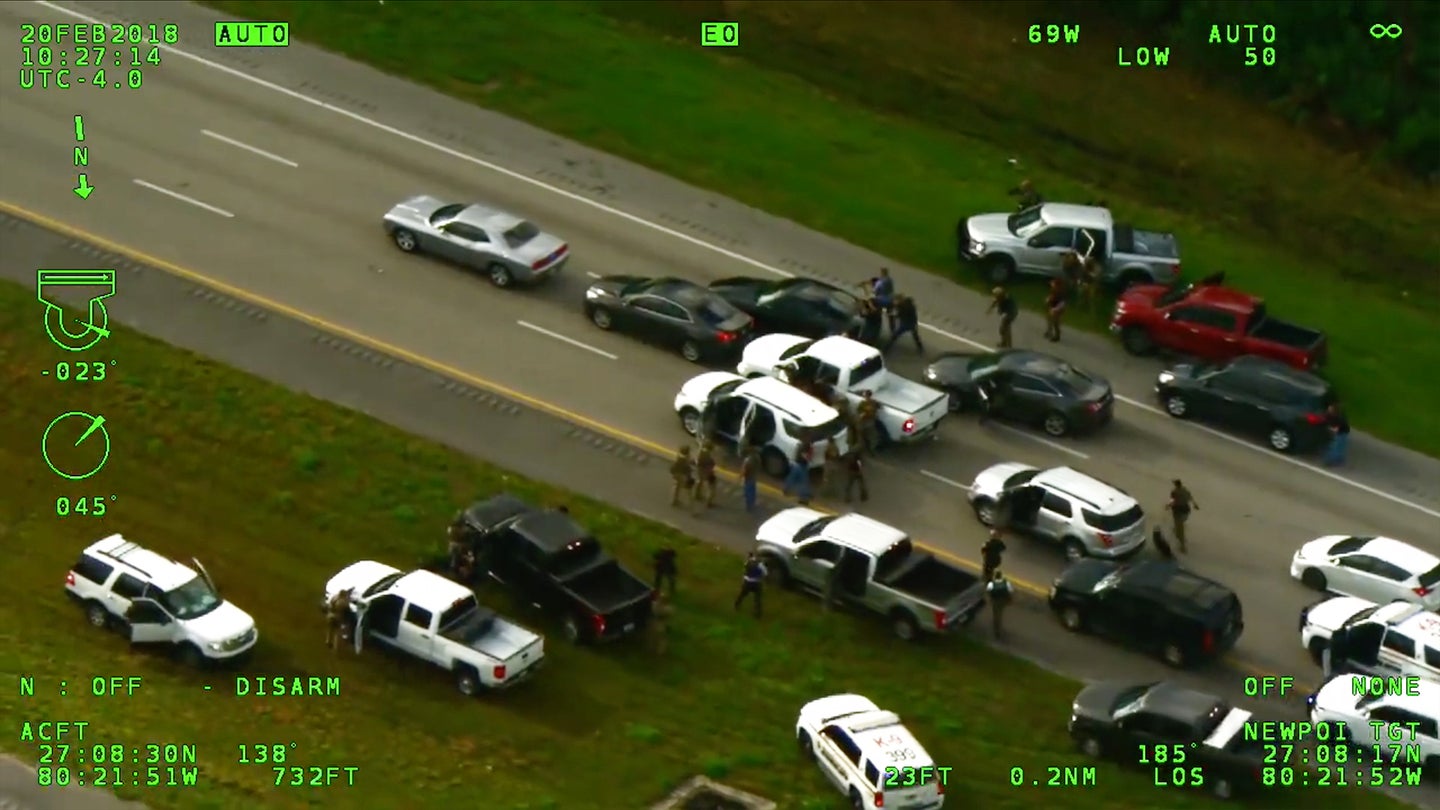 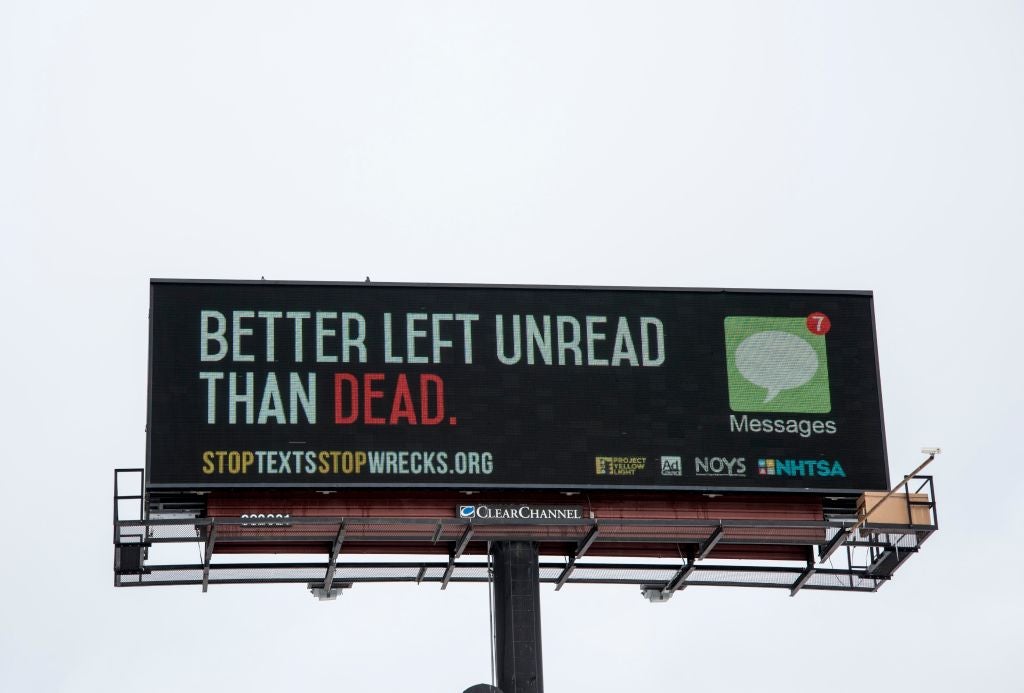 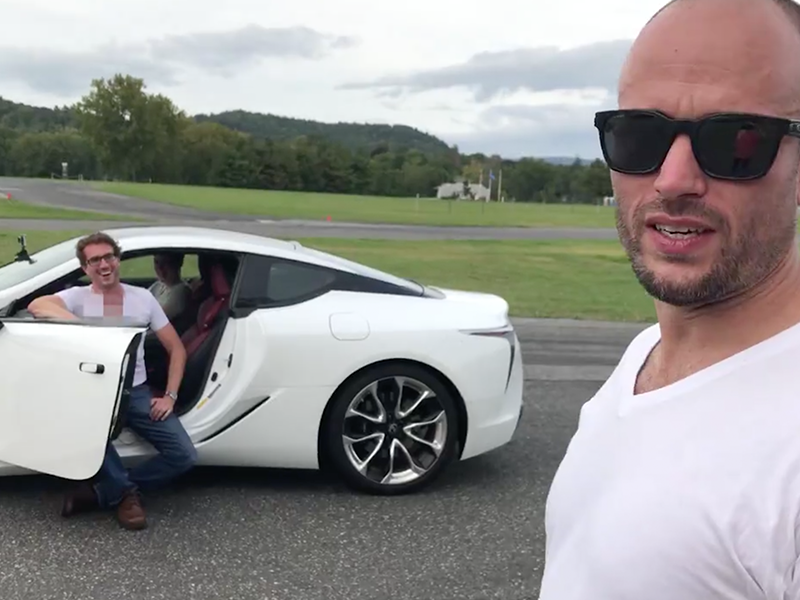 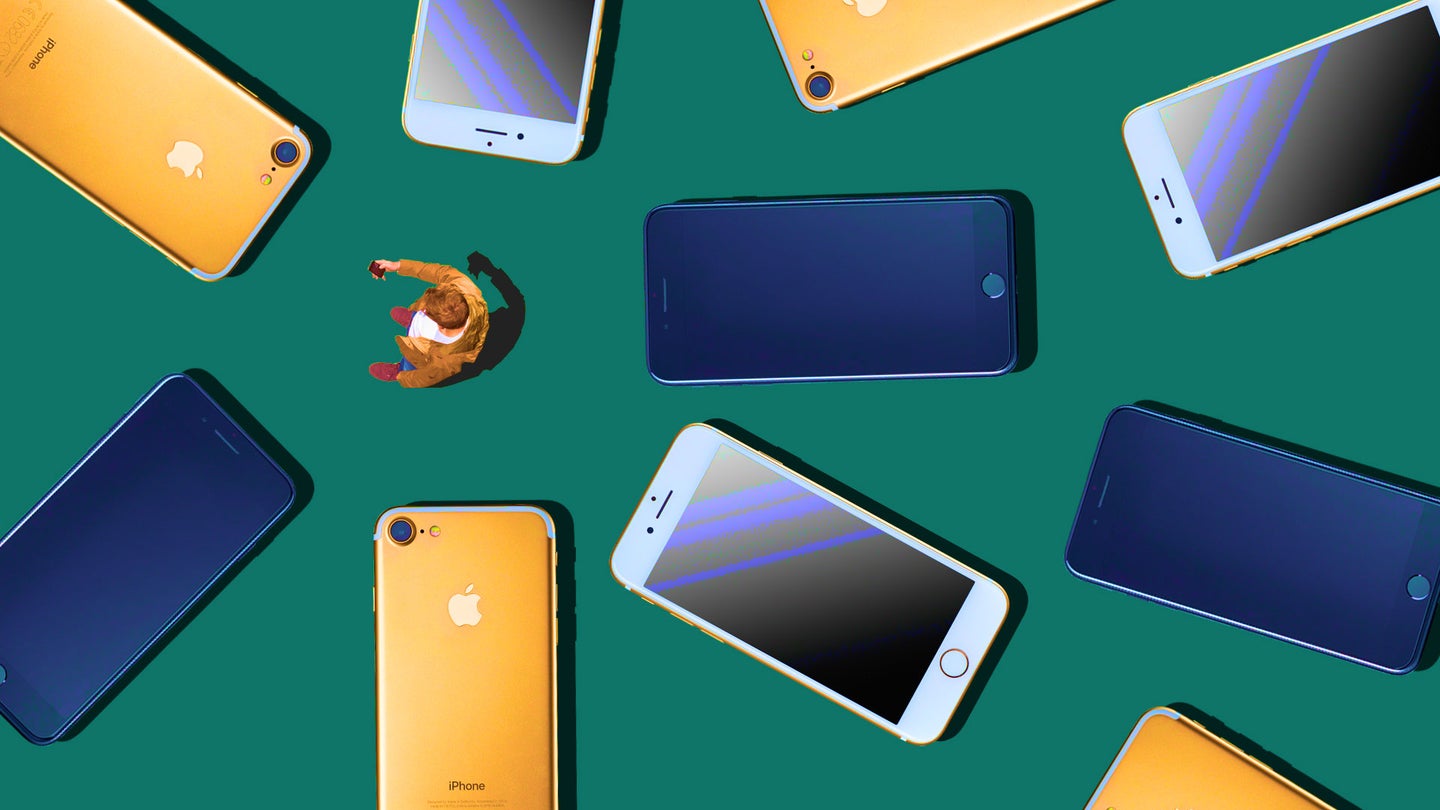