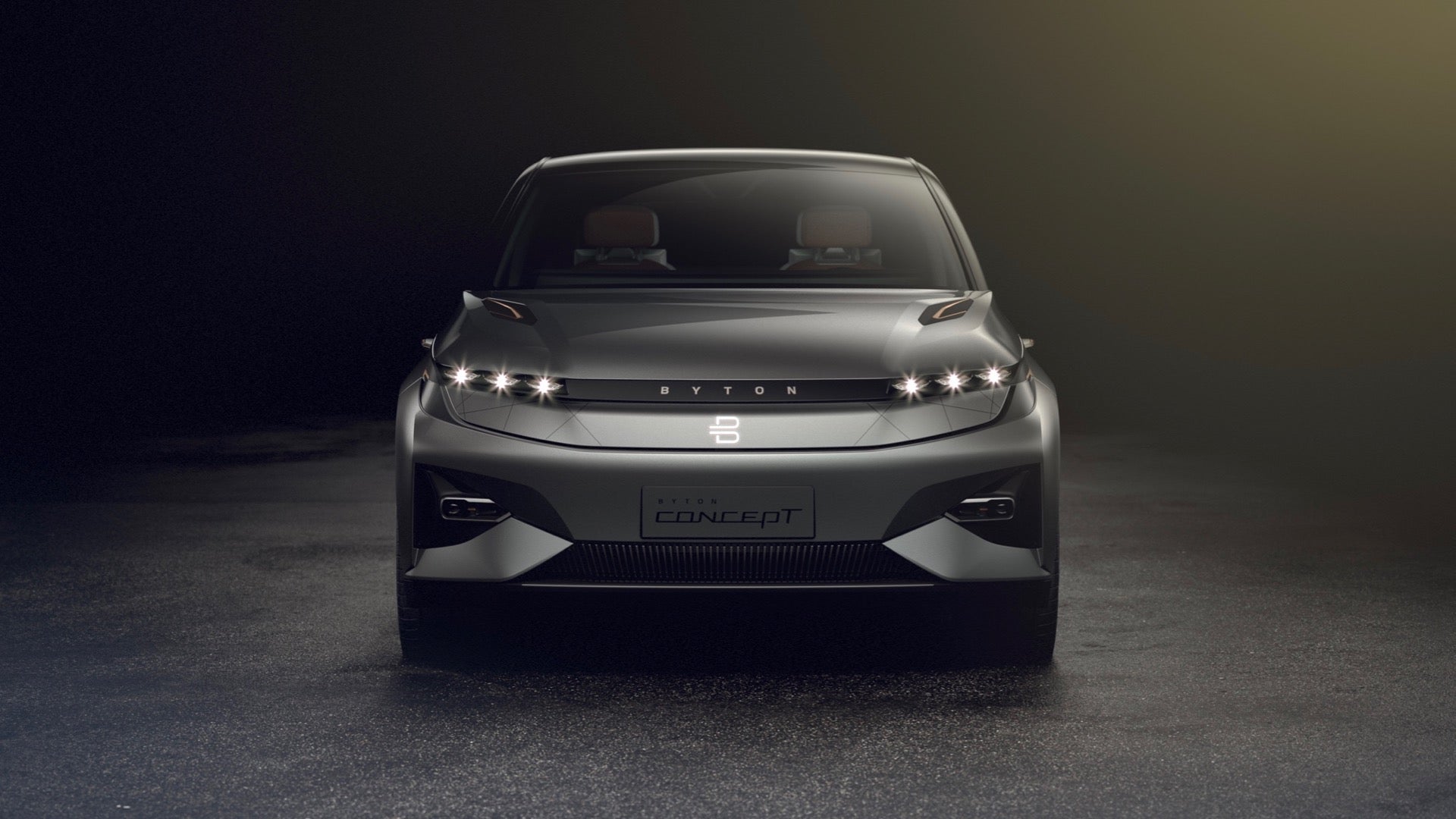 Chinese startup Byton is expanding its U.S. footprint as it works to get its first electric car into production. The company is adding a new research lab in Los Angeles, augmenting an existing facility in Silicon Valley.

Byton's "L.A. Future Lab" will focus on more forward-looking projects while the Silicon Valley office tackles the more immediate task of getting Byton's first production model ready for its 2019 launch. Byton is headquartered in Nanjing, China, but claims to have almost 300 employees at its Silicon Valley outpost.

Along with the new L.A. facility, Byton announced a pair of key hires. Former Honda Research and Development America chief automotive engineer Chad Harrison joins Byton as its vice president of product-line management, and David Twohig was named chief automotive engineer. Twohig comes to Byton from Alpine, where he served as chief engineer and led development of the Alpine A110.

Other automotive startups, such as Faraday Future and Lucid Motors, have gained credibility by stocking their executive suites with automotive-industry veterans. But it takes more than a deep talent pool to make a car company. Faraday has seen an exodus of executives, and is now suing its former CFO, alleging trade-secret theft.

Byton unveiled an electric SUV concept at CES 2018. Its styling and specifications were fairly middle of the road compared to the Faraday Future FF 91, Lucid Air, or any of the cars Tesla is already building. But Byton hopes to gain an advantage by offering an elaborate infotainment system connected to a cloud-based data platform. The company is also working with startup Aurora Innovation on autonomous-driving tech.

The next appearance for the Byton SUV concept will be at the 2018 Beijing Motor Show. China will likely be crucial to Byton not only because it's the company's home market, but because a combination of generous incentives and strict emissions standards are expected to boost electric-car sales in the country dramatically.