There’s a little pedal on the left that could have helped out with that.

Joseph Cooper drove his 2003 BMW X5 down almost 40 miles of Florida highway on Monday, at speeds of up to 95 miles per hour, before police deployed spike strips to pop the errant driver's tires. The cause was alleged by Cooper to be a stuck accelerator pedal.

The incident began around 1 p.m., and Cooper dialed 911 soon after to report his apparently out-of-control vehicle. A dispatcher made suggestions to Cooper about how to slow the vehicle down, but he dismissed the advice, stating, "I can't, ma'am, I tried that already. I'm trying to hold onto the wheel and talk to you at the same time," reports ABC News. In Cooper's defense, he was confirmed by the Florida Highway Patrol to have communicated his location to the dispatcher by using the road's mile markers.

The rogue BMW was brought to a stop after repeated efforts by law enforcement to slow the vehicle. Cooper reportedly dodged officers' first deployment of "stop sticks" deflation devices, before puncturing the tires on two later deployments. Despite ripping its own now deflated tires off, the BMW continued to roll along at 40 miles per hour, before halting in a cloud of smoke.

While Cooper blames the vehicle, BMW has already spoken out in its own defense, citing a programmed failsafe in the event of the car's throttle-by-wire system failing, and multiple ways Cooper could have ceased the car's acceleration, including putting the transmission into neutral and turning the key out of the on position. Additionally, we at The Drive wish to remind drivers that every modern vehicle's brakes are more than capable of overcoming engine output to stop a vehicle, even with the throttle jammed open.

Unintended acceleration claims are not often resolved in favor of the accusing driver. Pedal confusion is an ongoing phenomenon with inattentive drivers, wherein the go pedal will be stomped instead of the brakes, sometimes parking vehicles into storefronts rather than parking lots. The odds of this BMW being a genuine runaway rather than a case of confusing the avanti and arrêté pedals are slim at best. 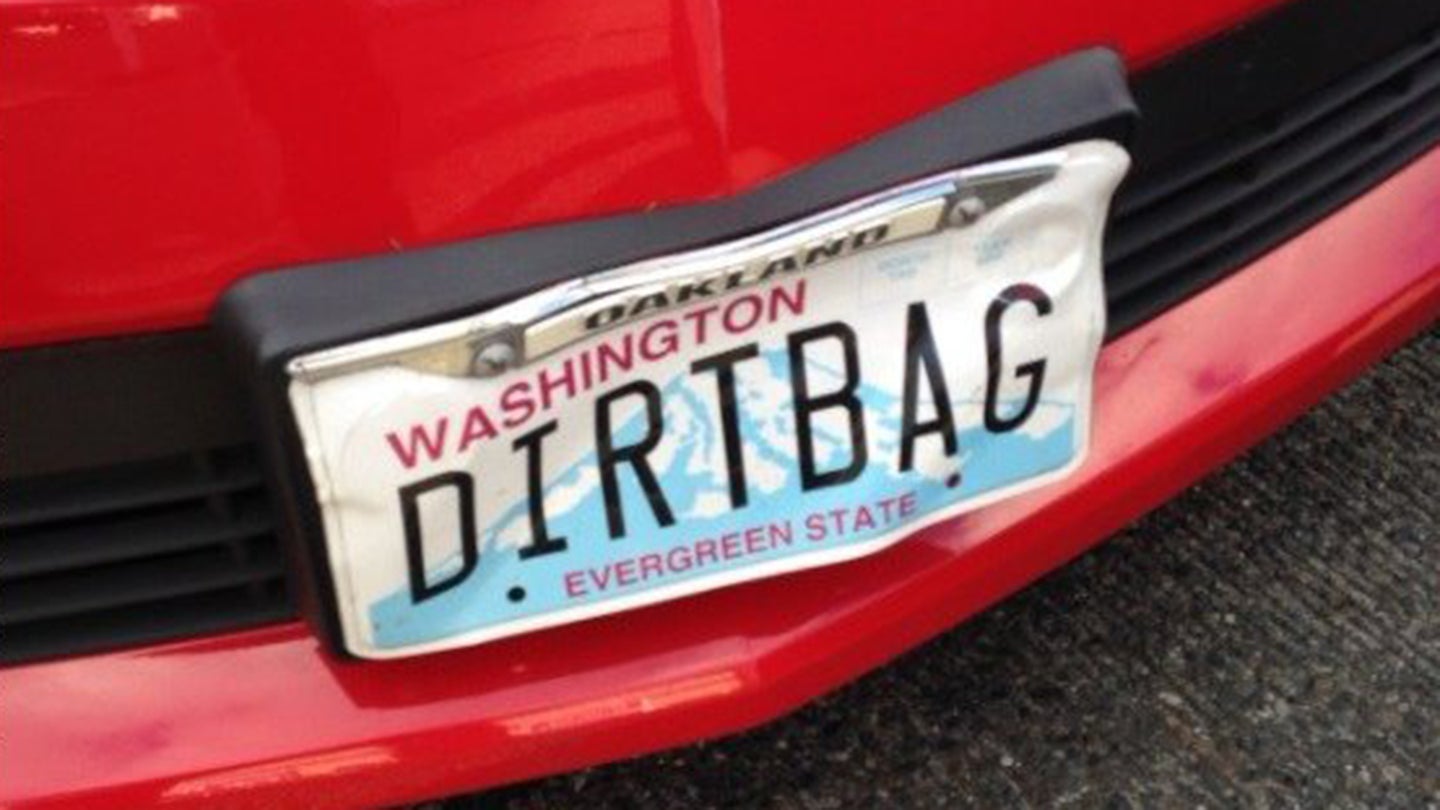 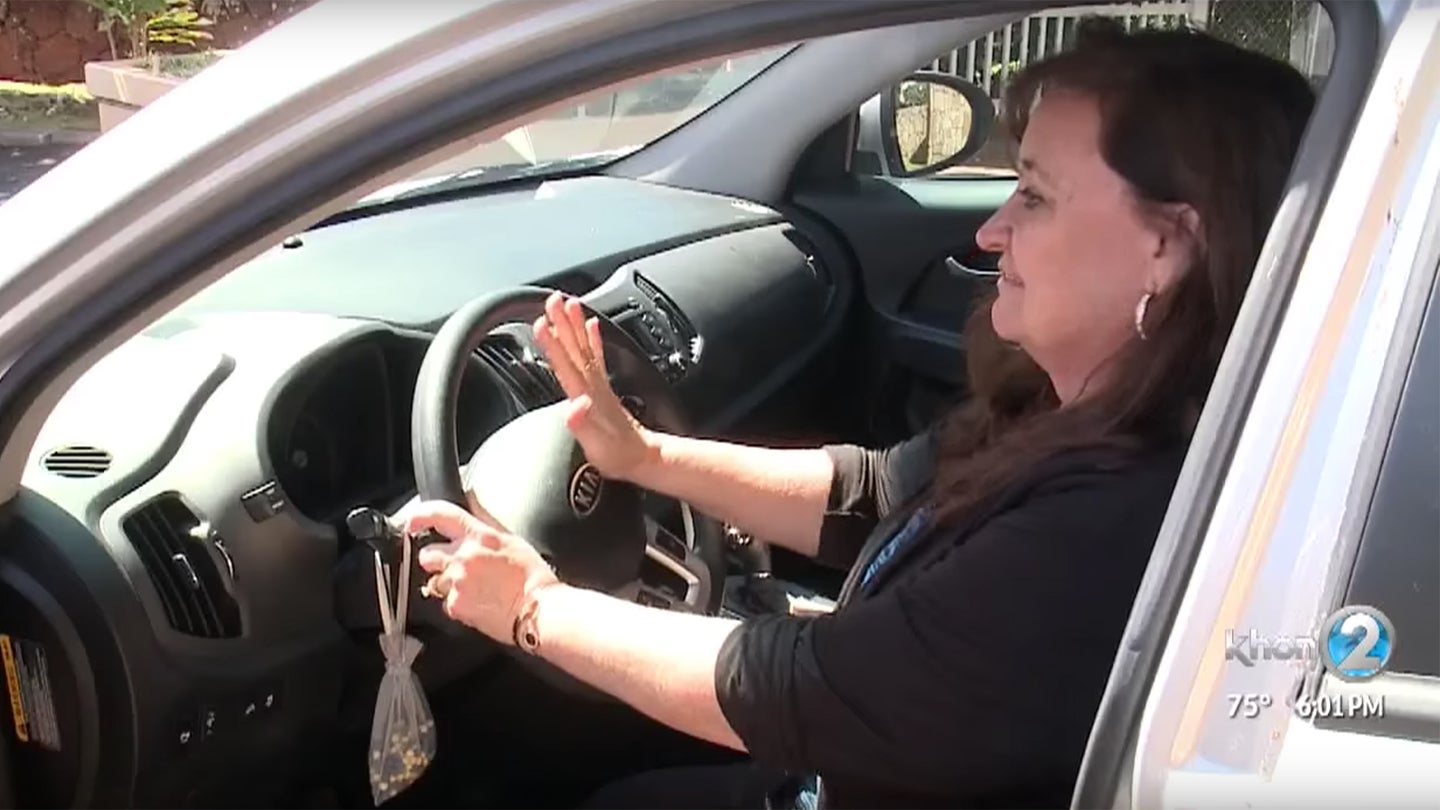 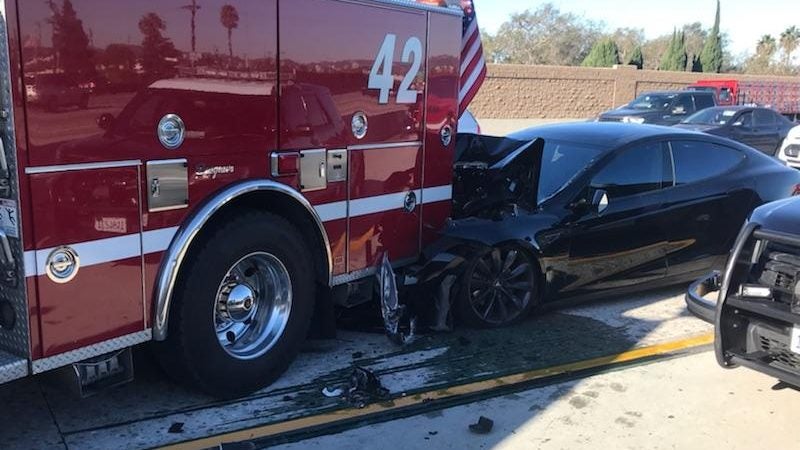