The Volkswagen Group Supervisory Board approved its Together 2025+ strategy that will reorient the brand's priorities and resources upon electrification and crucially, keep a few of its luxury brands within the fold, Volkswagen announced today. After months of speculation that they might be up for sale or spin-off, the announcement confirmed that Lamborghini, Bentley and Ducati will remain in the Volkswagen Group.

Bentley will move under Audi's control starting on March 1, 2021, as part of the plan. Per the announcement, this is so that Bentley and Audi can coordinate more closely on the brands' electrification plans. However, it's worth noting that Lamborghini and Ducati are already under Audi AG's control, so this move also consolidates most of the Volkswagen Group's non-Porsche luxury marques into one division.

Nothing in the announcement addressed the future of Bugatti, however. A Bugatti representative declined to comment on the matter to The Drive, writing, "we don’t participate in or comment on rumors or speculations around our brand or its products."  Bugatti does have a weird tie to Lambo at the moment given that Bugatti President Stephan Winkelmann was recently appointed as Lambo's president and CEO. Earlier this year, however, reports noted that electric supercar maker Rimac was interested in picking up Bugatti. We'll see!

Don't expect Lambo or Bugatti to lead VW's electrification quest, however. As Motor1 notes, Winkelmann said just last week that the two high-performance brands' focus would remain on internal combustion power for "as long as possible."

With this realignment, Volkswagen hopes to reduce its fixed costs by 5% by 2023 and reduce its material costs by 7% in the next two years. 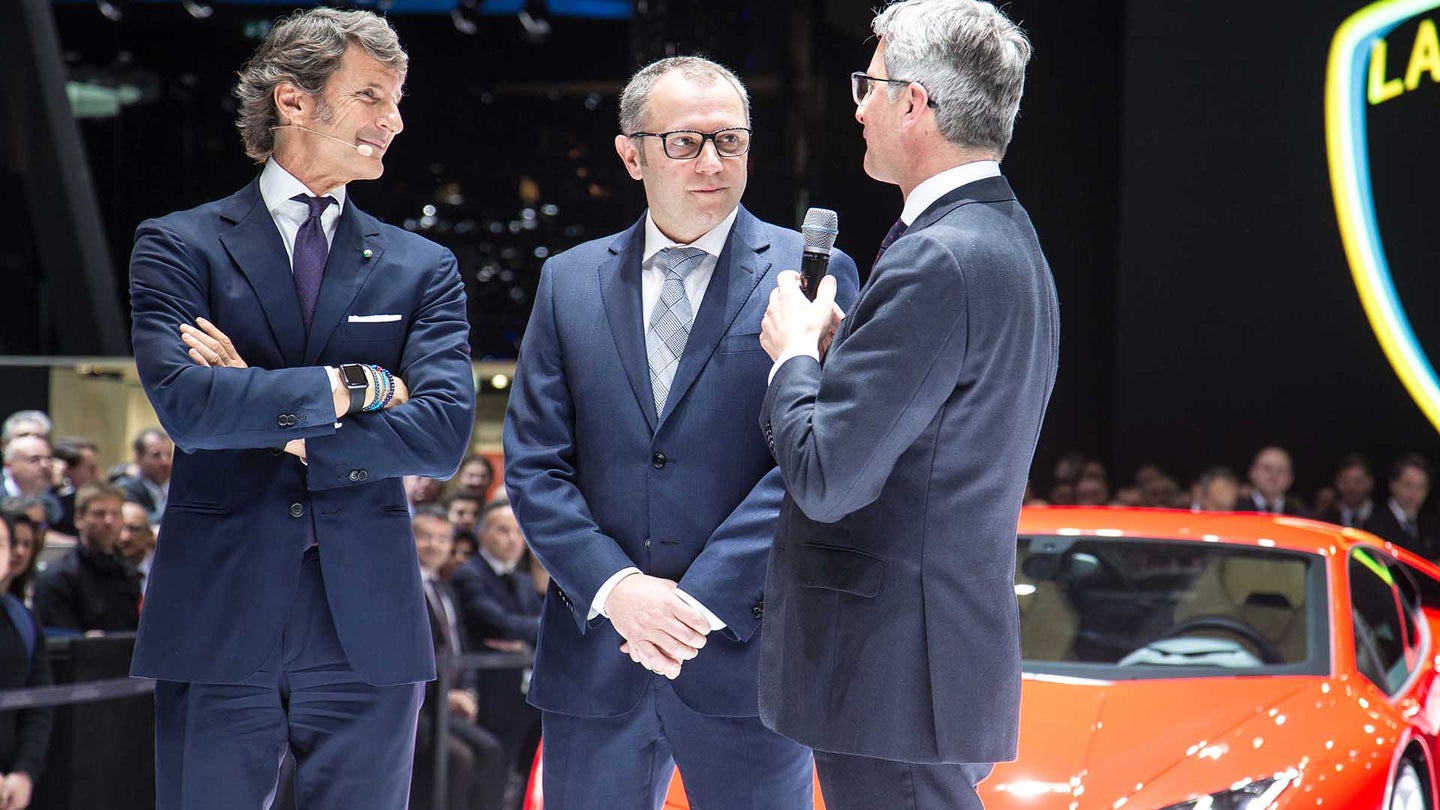 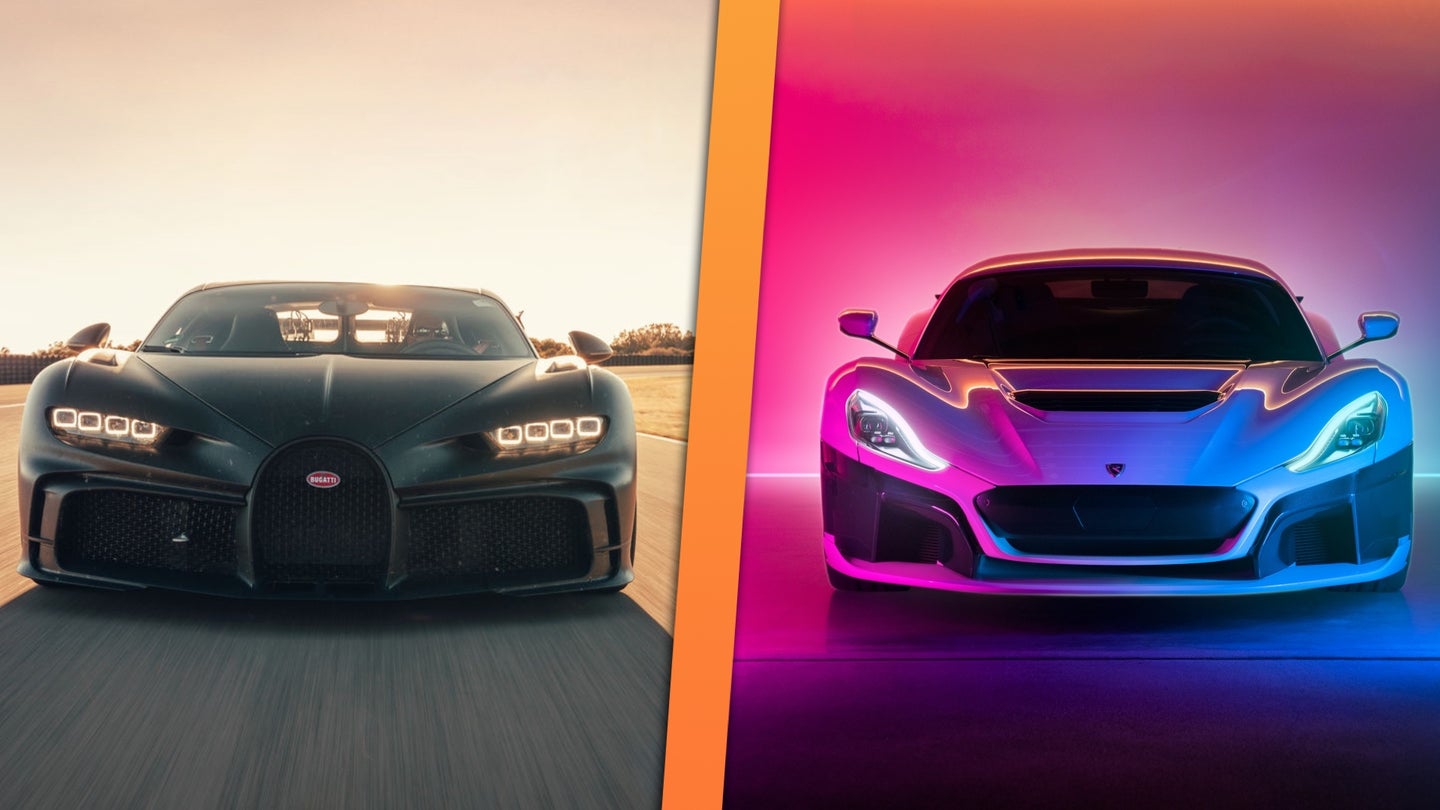 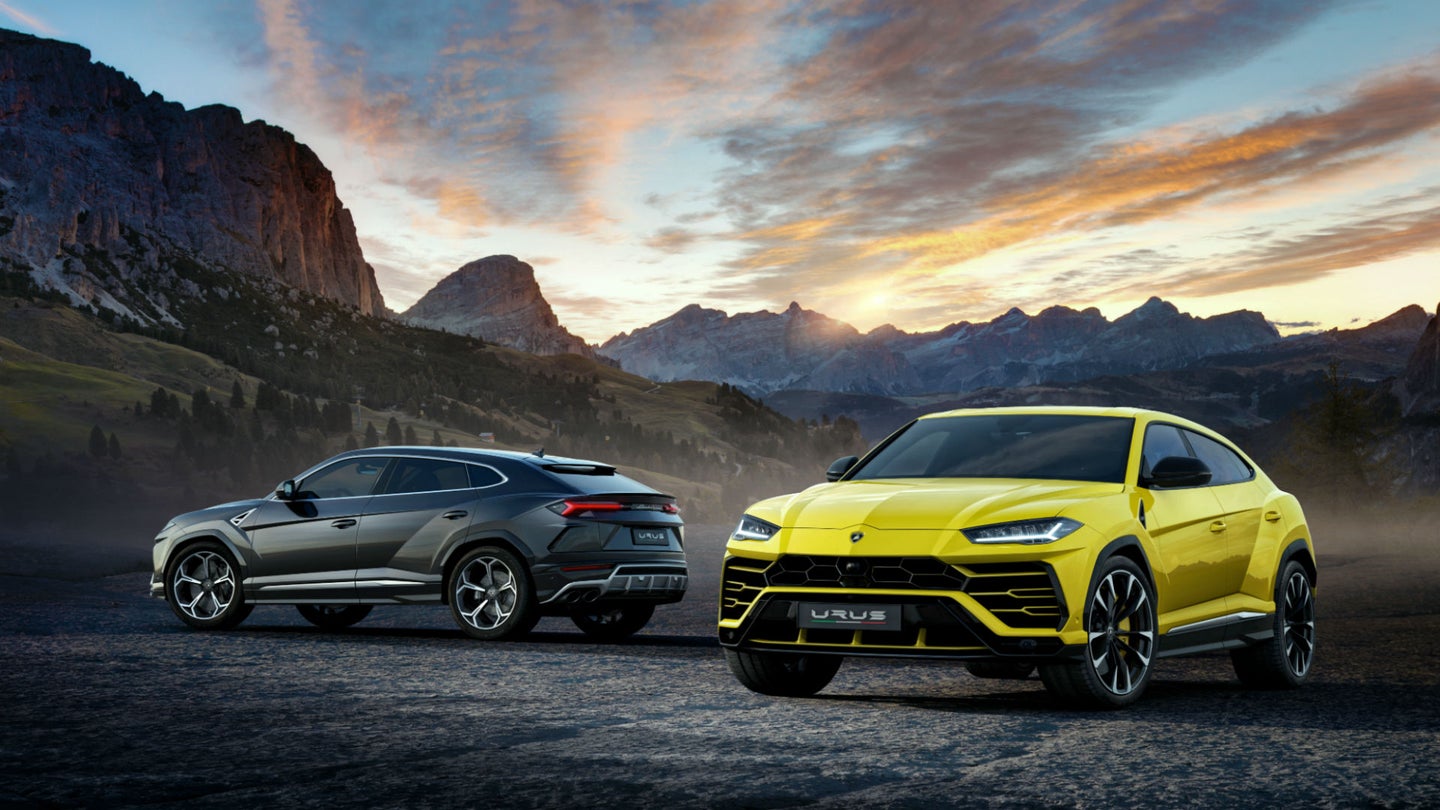 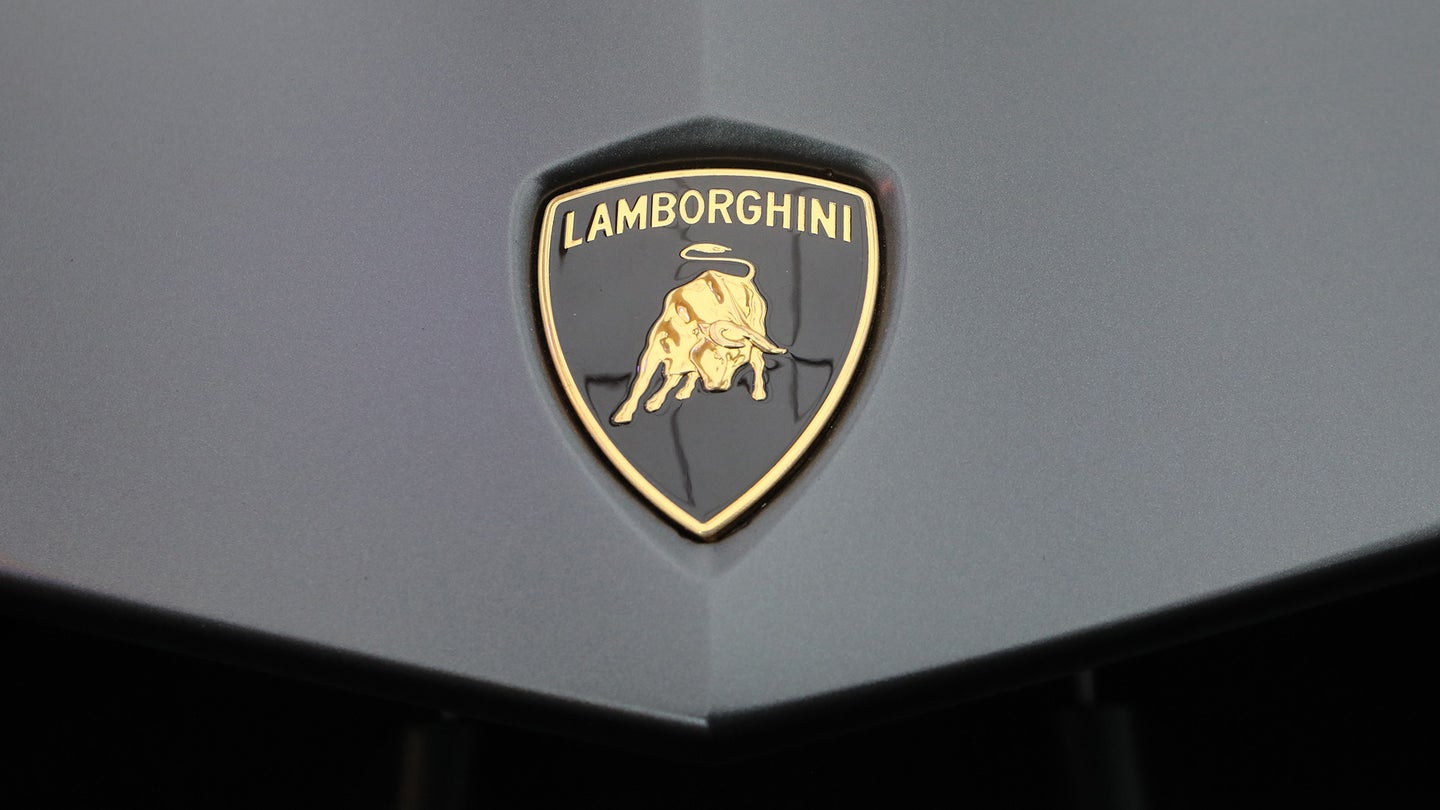 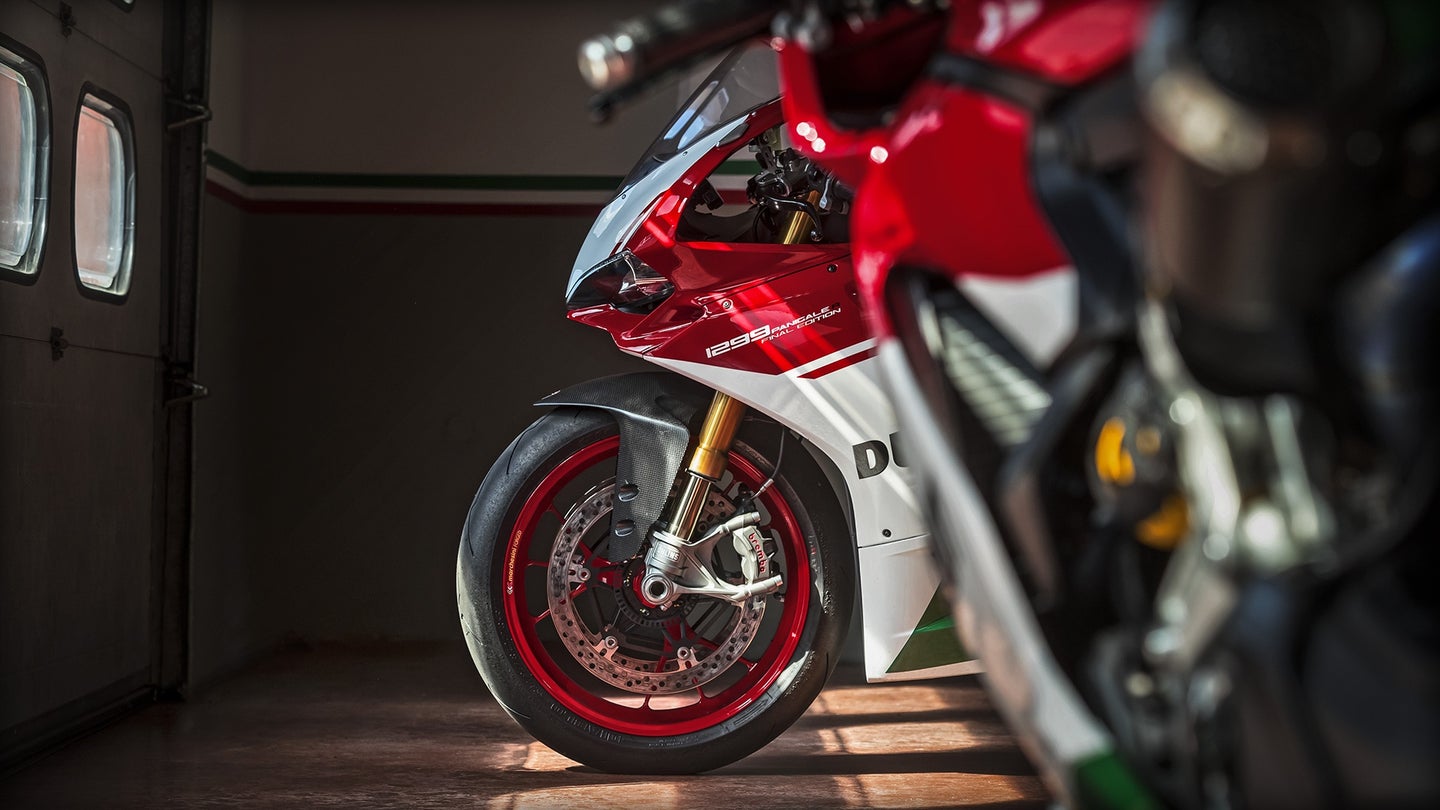