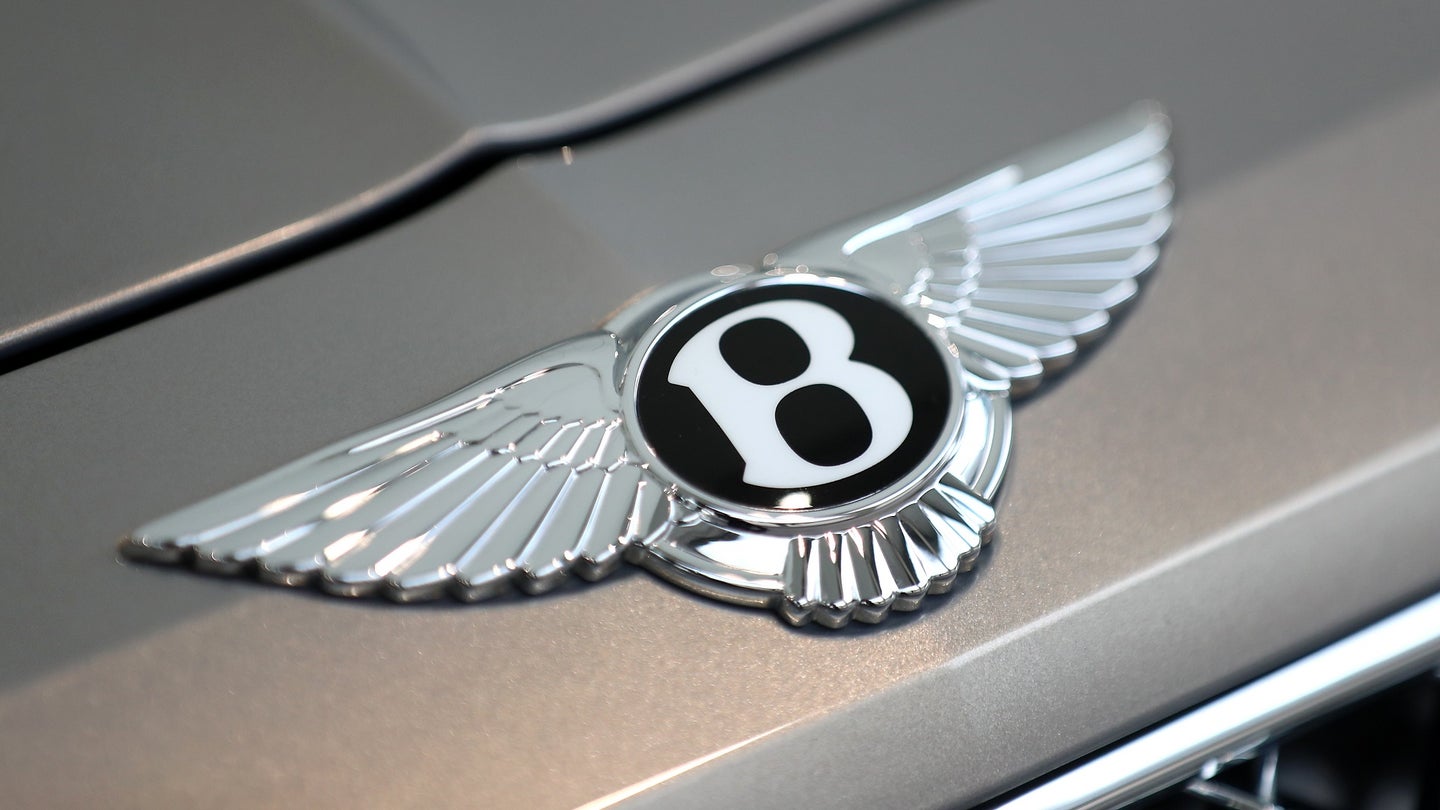 Two trends that are defining the car industry in 2018 are crossovers and electrification. In all, those two sectors appear to be big parts of what Adrian Hallmark, the new CEO of Bentley, is planning for the future of the brand.

In a recent interview with Autocar, Hallmark pointed out that Bentley has been falling behind in China which has become an increasingly important market for the luxury segment.

According to the interview, there are currently about 2,500 billionaires in the world compared to just 574 of them in 2000. Hallmark knows that and as the billionaire pool grows, he wants them to drive Bentleys.

So how is he going to get the attention of the upper crust of discerning car buyers? The high-echelon luxury car market consisting of Bentley, Rolls-Royce and Aston Martin is expected to grow by about 50 percent between now and 2025, primarily because of the growing number of customers that can afford them.

Hallmark talked about expanding on plug-ins and we wouldn’t be at all surprised to see another Bentley crossover slotted below the Bentayga. Of course, Hallmark wouldn’t talk about any specific new models that were in the pipeline, but he did drop one saddening nugget of information. “I won’t talk about our decisions on future models,” Hallmark told Autocar, “but I’ll tell you what we won’t be building, and that’s sports cars.”

But, why? This is upsetting news at first, but Hallmark goes on to explain why sports cars just don’t make sense for Bentley right now.

“The sports car sector—like our own—is highly volatile in a recession. It can drop 50 percent or 60 percent. Only this time, the sports car sector forgot to recover. And if you look at their history, and the average age of their buyers, you’ll see the age goes up by one every year. It means the cars are being bought by the same old enthusiasts. When owners are in arts or sports, either their contract says they’re not allowed to drive because of the risk, or publications like The Sun publish pictures of them driving, which they don’t enjoy. That doesn’t help sales, either.”

“In China, it’s the opposite. There are plenty of 30 to 40-year- old millionaires, but they tend not to play tennis, football or sing," Hallmark continued to Autocar. "And they drive SUVs or limousines, so the sports car sector has not benefited from the Chinese expansion.”

Hallmark went on to say that “some manufacturers have tried to change this, but so far the market hasn’t responded.” In other words, Bentley is going to continue building high-end crossovers and ultra-luxurious cars while leaving the exotic sports cars to the likes of Ferrari and Aston.

Yet another reason for Bentley to decide against sports cars is that there are already a couple of brands that know a thing or two about them that also fall under the Volkswagen corporate umbrella: Porsche and Lamborghini. If Bentley were to make high-end sports cars, there would be a risk of cannibalization between the brands. The further Bentley can differentiate itself from other premium VW brands, the better.

While surely we can still expect high-performance variants of whatever Bentley does build, and we don’t foresee the British brand making any slow or boring cars anytime soon, it’s still a bummer to hear about a car maker with such a rich history of performance making a commitment against sports cars.