Vintage models on display include a 1929 4 ½-liter saloon, also known as 'The Grey Lady,' featured in the TV series Downton Abbey. 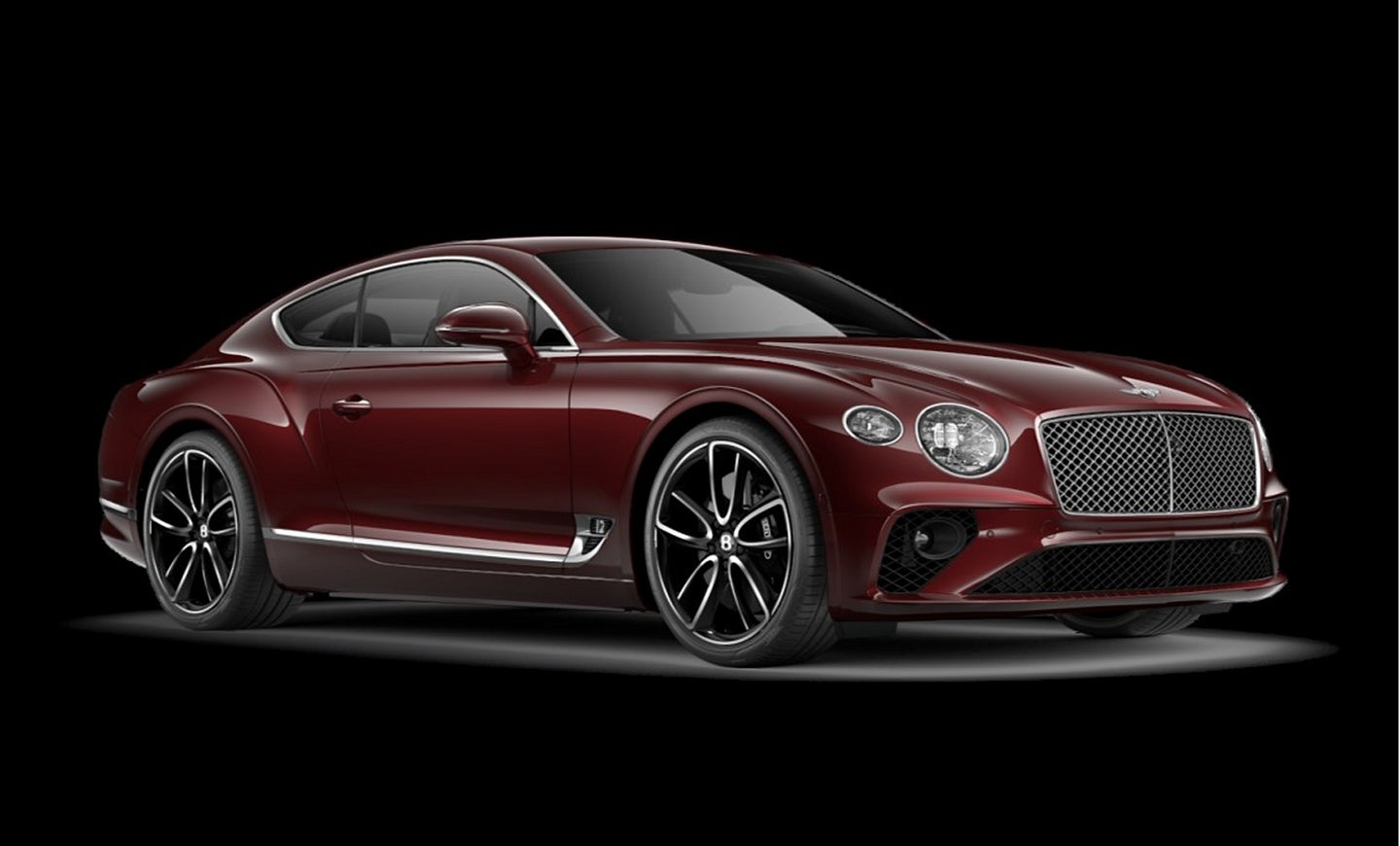 Bentley is determined to put on a show at the 13th edition of Salon Privé, which is less than two weeks away, with a fabulous collection of vintage and bespoke contemporary models.

Parked on the stunning Blenheim Palace lawns at the three-day long automotive garden party will be the fastest, most valuable and most luxurious cars currently available today including some examples from Bentley which will be seen in two different stands.

Representing Bentley Motors will be three of its latest bespoke models. The range will include a Rubino Red Continental GT with Mulliner Driving Specification which includes Hotspur and Beluga-split interior and dark Fiddleback Eucalyptus veneer. Its exterior styling is enhanced by huge 22-inch black and polished edge alloy wheels and special fuel filler cap. The new two-door Grand Tourer with supercar abilities is powered by a 6.0-liter twin-turbocharged W-12 engine producing 626 horsepower and a massive 664 pound-feet of torque allowing for a top speed of 207 miles per hour and a 0-60 mph sprint of just 3.6 seconds.

Alongside the Continental GT will be a Bentley Mulsanne Speed. The elegant luxo-barge, one of the most powerful four-door cars in the world, will be decorated with stainless steel tailpipes, unique 21-inch wheels and uniquely-branded fender badges. Under its hood is the more traditional 6 ¾-liter twin-turbocharged V8 which produces 530 bhp with 811 pound-foot of torque—the highest torque of any four-door car. It is capable of reaching 60 mph from a standstill in just 4.8 seconds and will continue on to a top speed of 190 mph, where both tarmac and the law allows.

The third model will be a Bentayga W-12 in Dragon Red II with Black Specification. This uber-luxurious crossover is spruced up with a number of carbon fiber trims such as a front bumper splitter, side sills, rear bumper diffuser, a prominent rear spoiler and 22-inch directional alloy wheels in black. The interior of this specific model is upholstered in Beluga with matching trims of Piano Black veneer. It is propelled by a W-12 engine producing 600 bhp and 664 pound-feet torque which allows it to accelerate from rest to 60 in just 4.0 seconds and reach a top speed of 187 mph.

Adjacent to the manufacturer stand will be one organized by the Bentley Drivers’ Club. The organization, established in 1936, will be presenting five very special models as a prelude to the celebrations of Bentley's centenary milestone next year.

Vintage models that will be on display include the 1929 4 ½-liter Saloon, dubbed “The Grey Lady”—the car that has made several TV and film appearances including Downton Abbey and Peaky Blinders. Also on display will be the 1930 4 ½-liter Blower Bentley from the Bentley Motors Heritage Collection and the 1935 3 ½ L Derby Sports Saloon, a winner at the annual Bentley Drivers’ Club Concours 2018. The 2015 GT3-R, a rare road-going version of Bentley’s winning GT car which was limited to just 300 production units, is also on the list.

Club Chairman, Ron Warmington stated, “Vintage or modern, concours or well-used and enthusiasts with or without a Bentley, all are welcome in the BDC. Next year we will celebrate the centenary of the Bentley marque and we will be playing a major part in those celebrations. Our members are custodians of many of the iconic cars from this first one hundred years and the WO Bentley Memorial Foundation which is co-located with us holds the Bentley archives from the very earliest days. Clearly next year will be a very exciting opportunity to celebrate all that has gone before, but equally, we see it as an opportunity to help shape the next one hundred years of our beloved marque. We are delighted to have been given this opportunity to participate in the prestigious Salon Privé 2018.”