Rental car companies get $3 billion in tax breaks, a Turo host gets none. 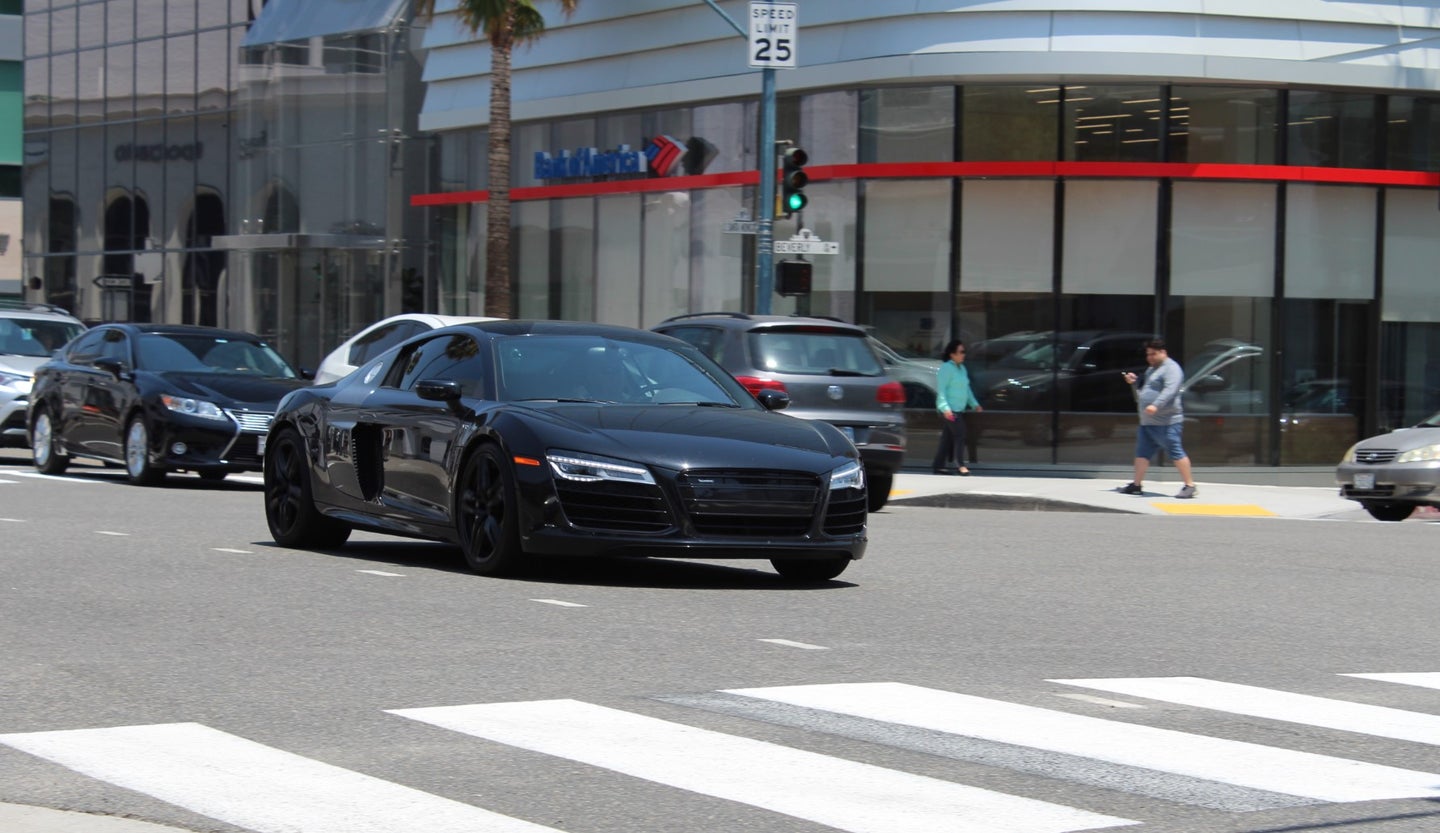 Big rental car companies such as Hertz and Enterprise want state and local governments to regulate car sharers who may only share their personal cars for a couple of days a year.

"Turo hosts have an economic disadvantage compared to giant rental car companies. NetChoice estimates that rental companies avoid paying $3.2 billion annually in state sales taxes, while Turo estimates that [its] hosts have paid over $450 million in state sales taxes when they purchased their personal vehicles," Michelle Peacock, VP and Head of Government Relations at Turo told The Drive.

Beyond the fact that an online car sharing site owns no cars or fleet, a line in the sand on taxes may help lawmakers differentiate between a car rental firm and a car sharing firm. Only time will tell.