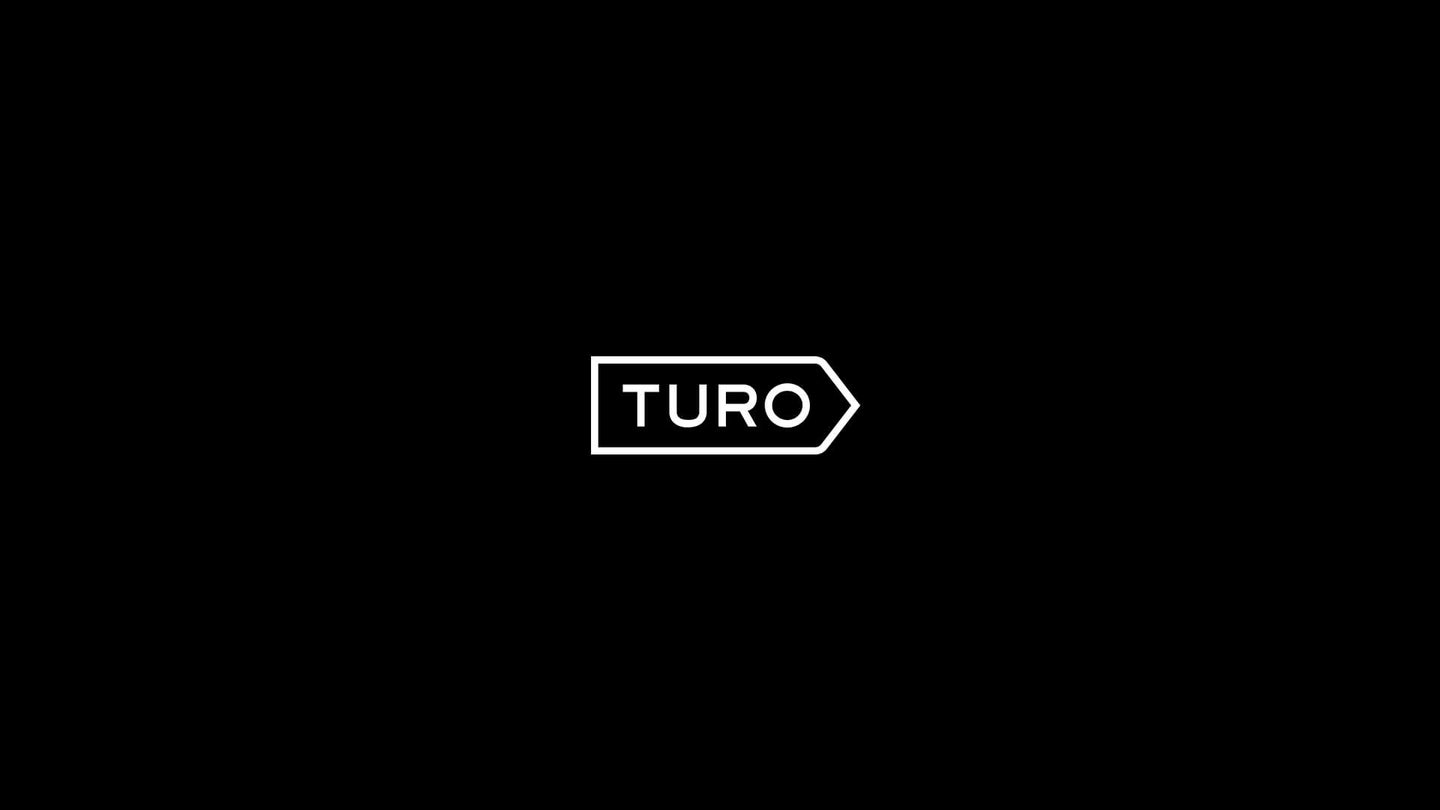 Online car-sharing company Turo battles against traditional car-rental companies across the States, and most recently, in Utah.

Similar to the strife between taxis and car-sharing app companies Uber and Lyft, hostility towards the San Francisco-based Turo comes from its freedom from paying taxes like traditional car rental companies, according to the Salt Lake Tribune.

Car rental companies in states across the nation are pushing for legislation to force Turo to pay what they view as appropriate taxes. Utah happens to be next on the list.

Turo is pushing back saying that it is not a car rental company, rather a car-sharing platform that connects owners (usually of luxury cars) to renters for free and should therefore not be forced to pay taxes. Turo also says that it provides insurance coverage for owners and other services that car rentals do not.

The slogan on Turo's website reads, "Rent Cars Better," but Lou Bertuco, senior government relations manager for Turo, explained to a panel of state lawmakers how it can still use "car renting" when the company does not consider itself a car rental.

"Alaskans have 100 words for snow. I wish that there were more words for getting a car and having it come up on Google search," Bertuco said. "You have to have a marketing term in there, and the marketing term is 'rent.' But nowhere on our site do we say we are a car rental company."

"A distinction without a difference. I think it’s relatively meaningless, to be honest, ” said Utah State Rep. John Knotwell.

Mike Taylor, vice president of Budget Rent A Car and president of the Car Leasing and Rental Association, told lawmakers that Turo is using this distinction to avoid paying tourism taxes, sales tax, and airport fees.