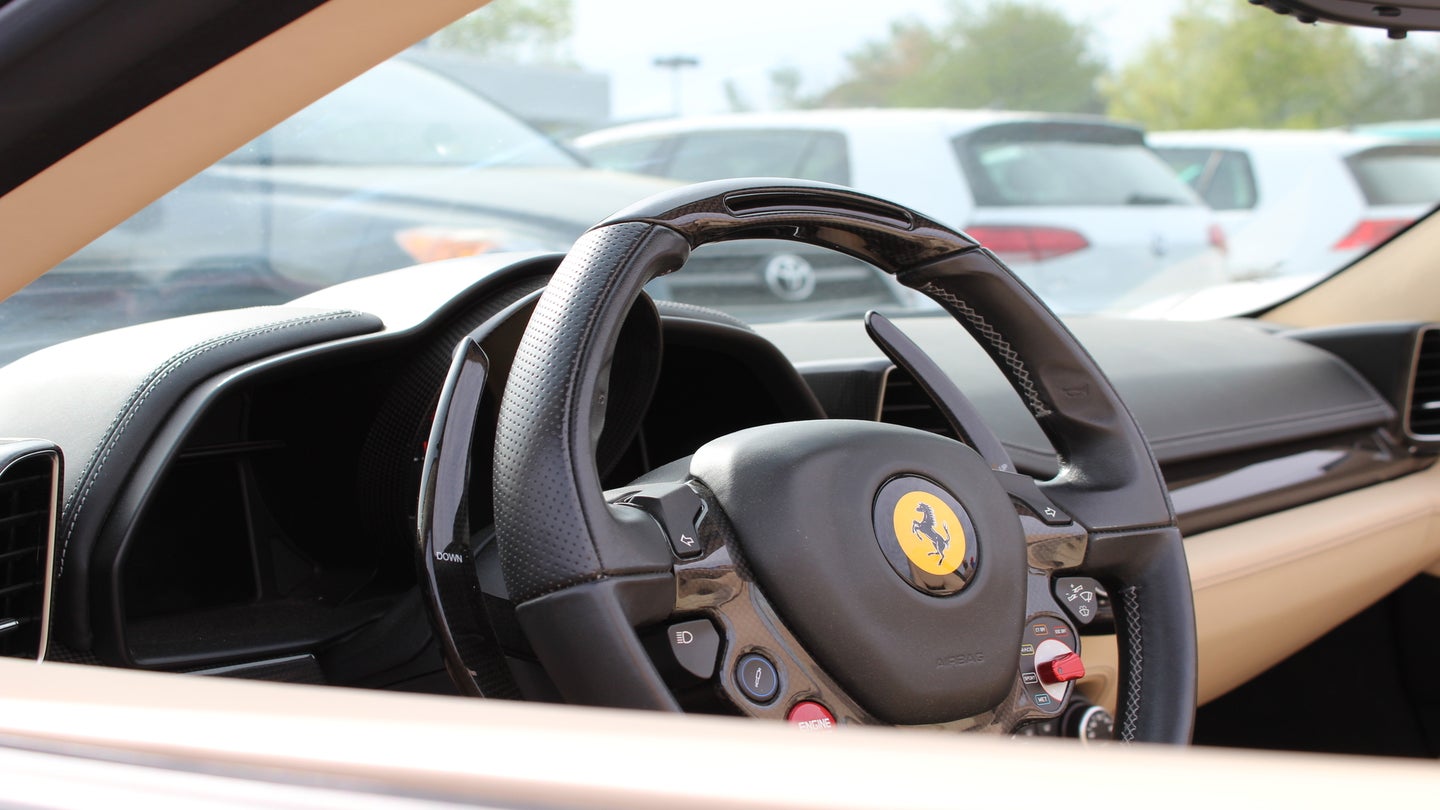 Car sharing marketplace Turo has had a busy 2018. In May, The Drive broke news of its introduction of the Deluxe and Super Deluxe classes allowing customers to get behind the wheel of high-class exotic cars. April, brought the option of renting a hot tub boats. May, gave way to the Extras feature allowing customers to add add-ons to any rental. And now, the company offers a new feature to potentially supplement all of the cars available for rent through its service: Turo Go.

Turo Go is a feature which will allow customers to book and unlock cars instantly via Turo's mobile application.

It said that hosts are already sharing connected cars on the platform, in fact more than 17,000 vehicles available on Turo already offer remote access. Twenty percent of Turo hosts accept car bookings within one hour as well, which is currently the company's minimum time option. The car sharing company also claimed that more that two-thirds of its trips are instantly booked.

Haddad described to us the hardware of Turo Go. "This has been a big request from the host community," he said. The hardware has to be professionally installed by a certified shop and will work with many makes and models to connect the car to the 4G network as well as Turo's platform.

Along with getting customers into Turo host's cars to grab the keys, the Turo Go hardware will allow the ability to automatically log mileage during reservations, taking the burden away from hosts verifying how many miles a guest put on a vehicle. The hardware can also help with accident alerts and help find a vehicle due to geographic location.

The feature will officially launch this Fall, but today Turo hosts will be able to sign up on an early-access waitlist to have the Turo Go devices installed.