Turo, known as the Airbnb for cars, is coming under fire. The City of San Francisco has filed a lawsuit on behalf of the San Francisco International Airport (SFO). In the suit, City Attorney, Dennis Herrera claims that the internet-based car company is getting around the airport's permit system. The system's official purpose is to help control traffic congestion, enhance safety for travelers and maintain airport facilities. Turo is firing back and has responded to Herrera's claims.

“Turo executives seem to think the rules don’t apply to them,” Herrera said. “They seem to think traffic congestion is someone else’s problem, and that their company doesn’t need to pay its fair share for the public facilities it is profiting off of. They couldn’t be more mistaken.”

The city is seeking "a court order prohibiting Turo from engaging in rental car transactions at SFO; making reference to SFO on its website, mobile application, or other promotional materials; and encouraging or facilitating SFO transactions in any other manner until Turo fully complies with SFO’s permit and fee requirements. The lawsuit also seeks civil penalties of up to $2,500 per violation, reimbursement for costs from the lawsuit and other relief."

"Turo is a car sharing platform, not a rental car company under both California and federal law.  We plan to fight this suit aggressively," Michelle Fang, chief legal officer at Turo, told The Drive.

In 2010, California's legislature amended the California Insurance Code to recognize personal vehicle sharing programs such as Turo as a separate entity, separate from a rental car company. Turo mentioned that SFO's arm may be twisted by rental car companies which contribute to more than 12 percent of the airport's operating revenue, but by taking this path it is ignoring precedents set by the California legislature. 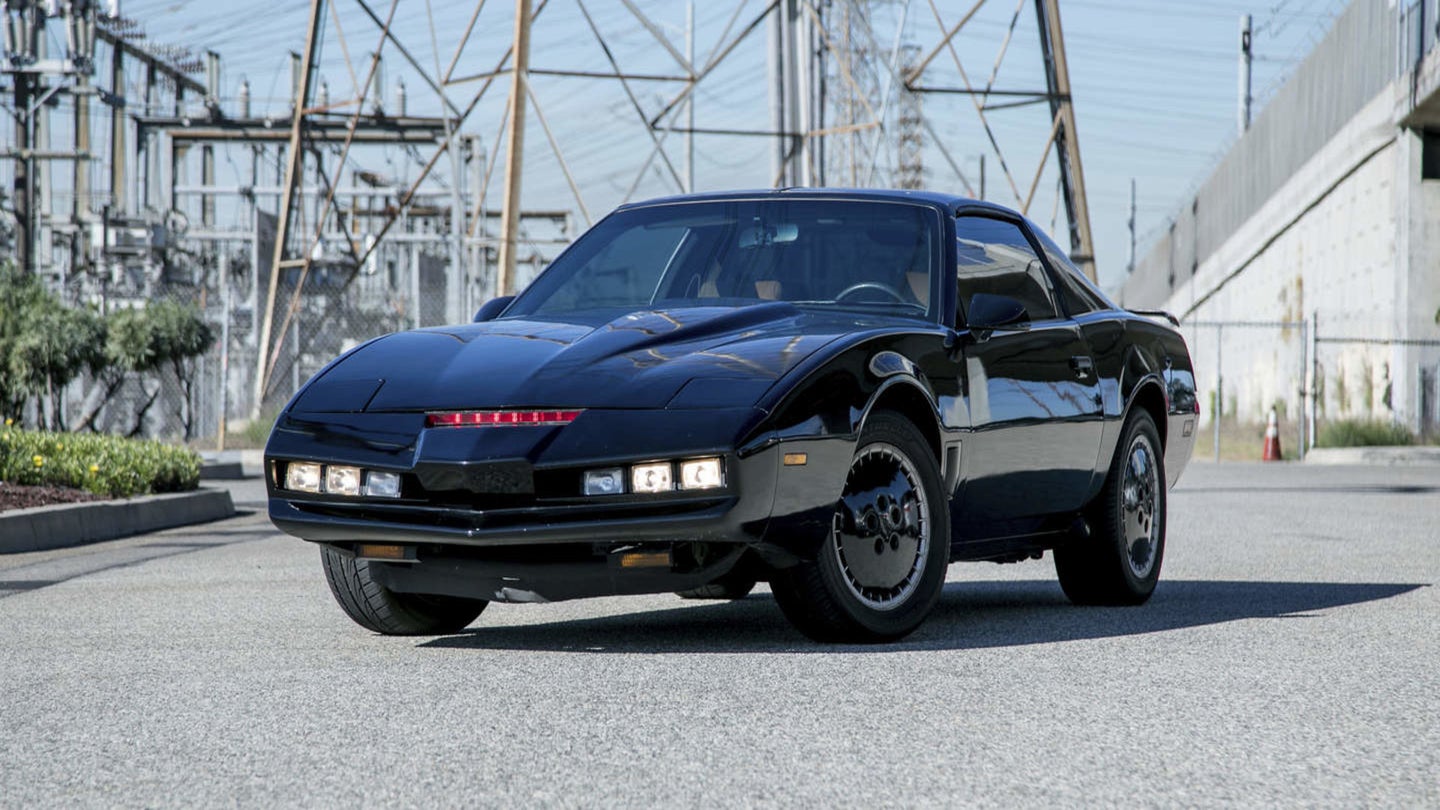 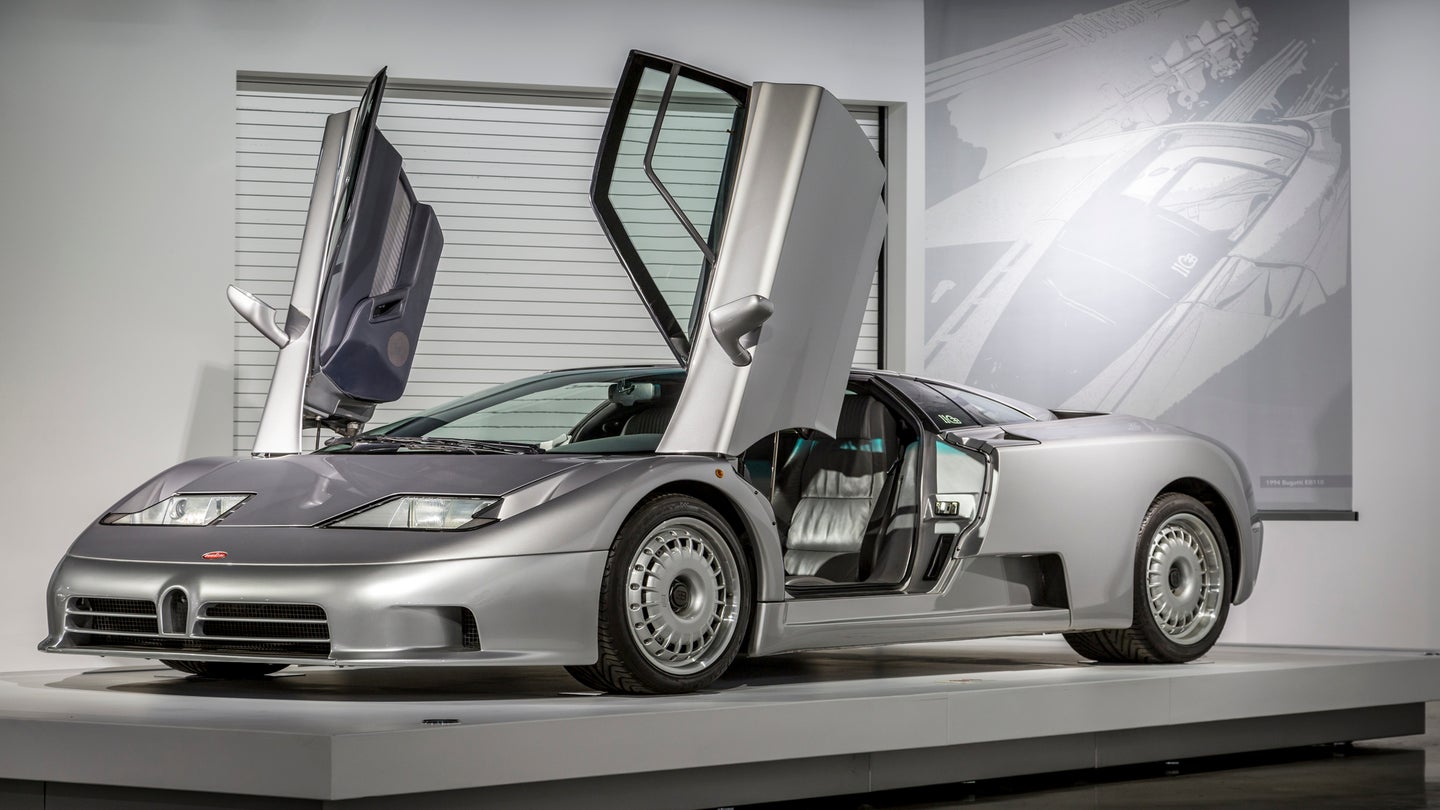 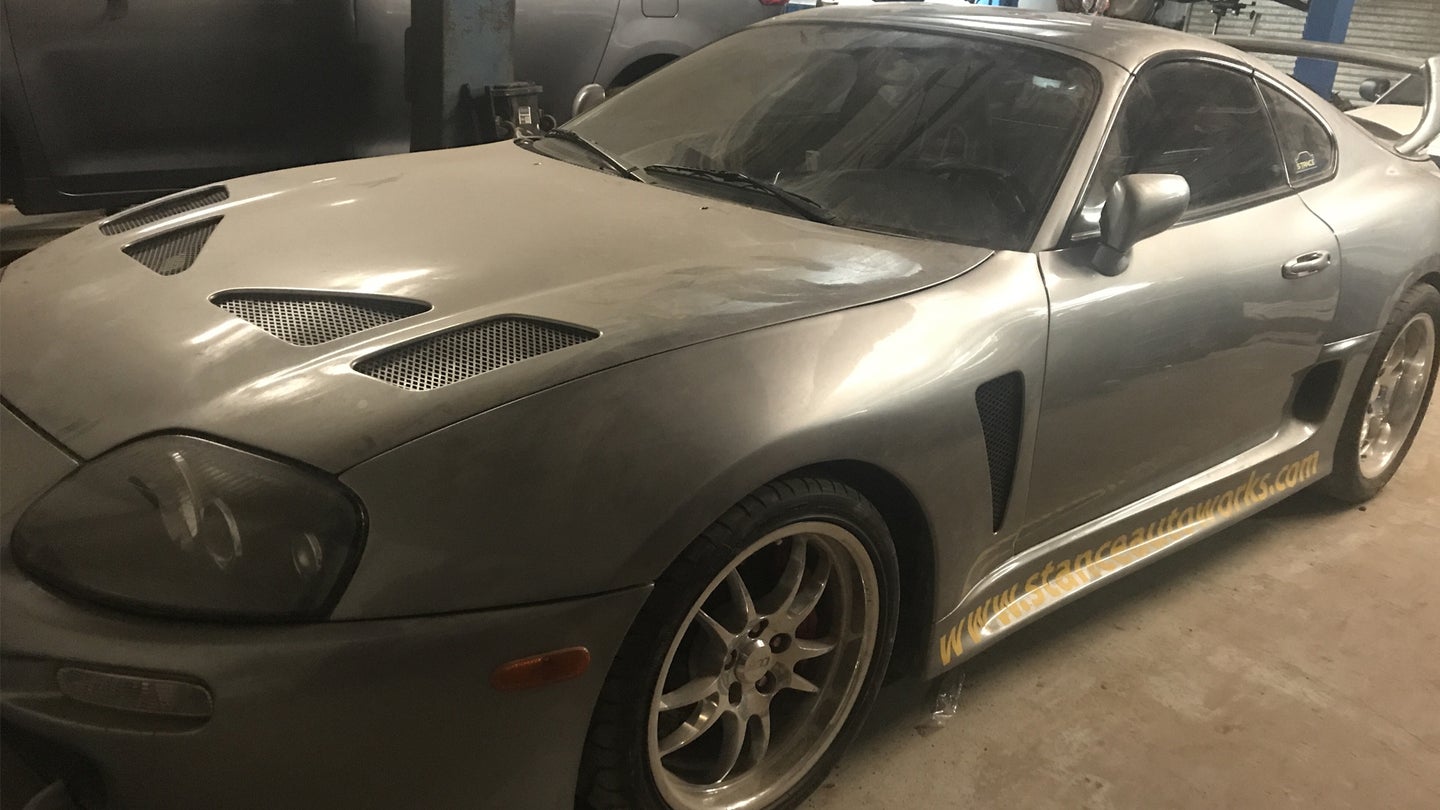 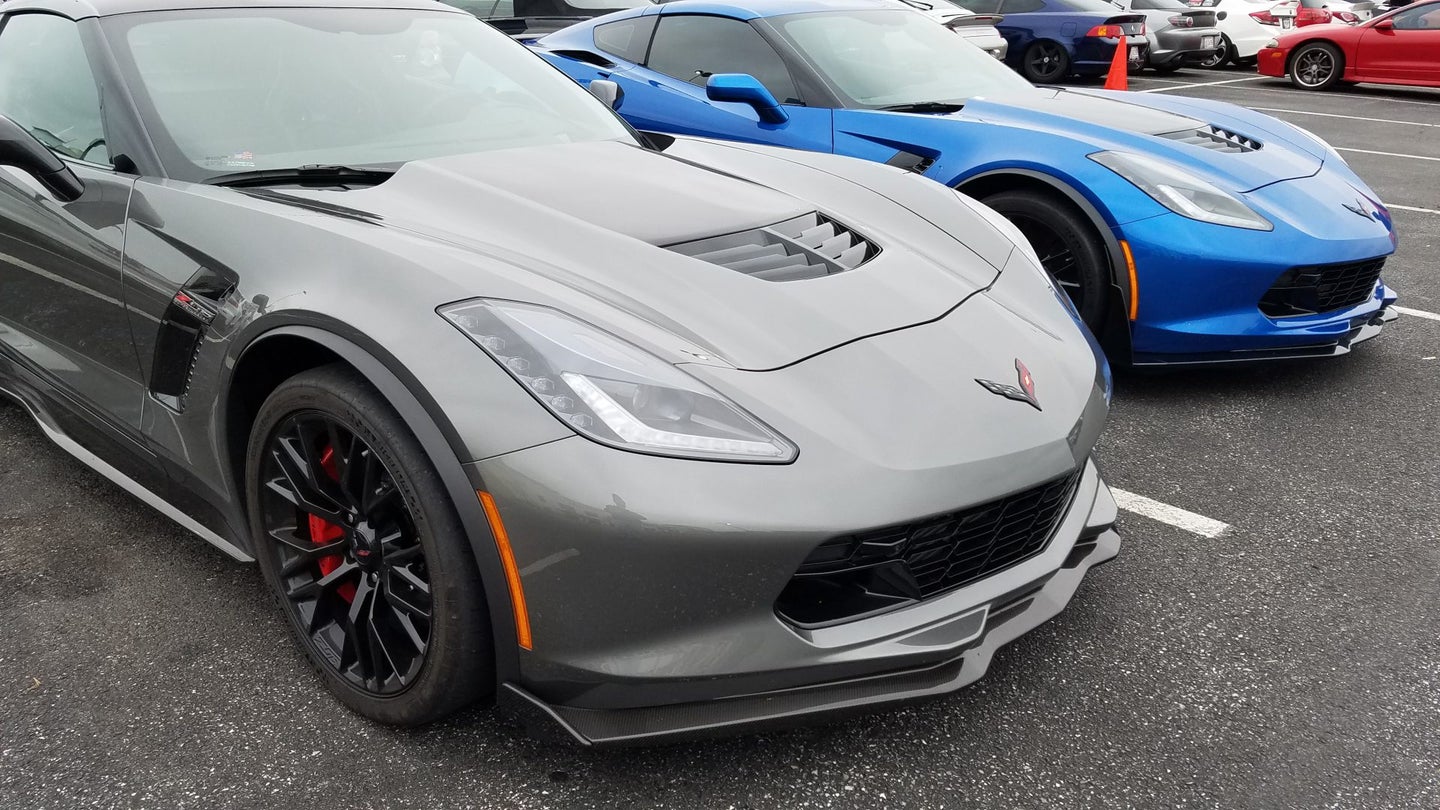 This time, it’s because he’s the owner of the Eldora dirt track.