Avis will try a number of new ventures in an effort to compete with ridesharing apps. 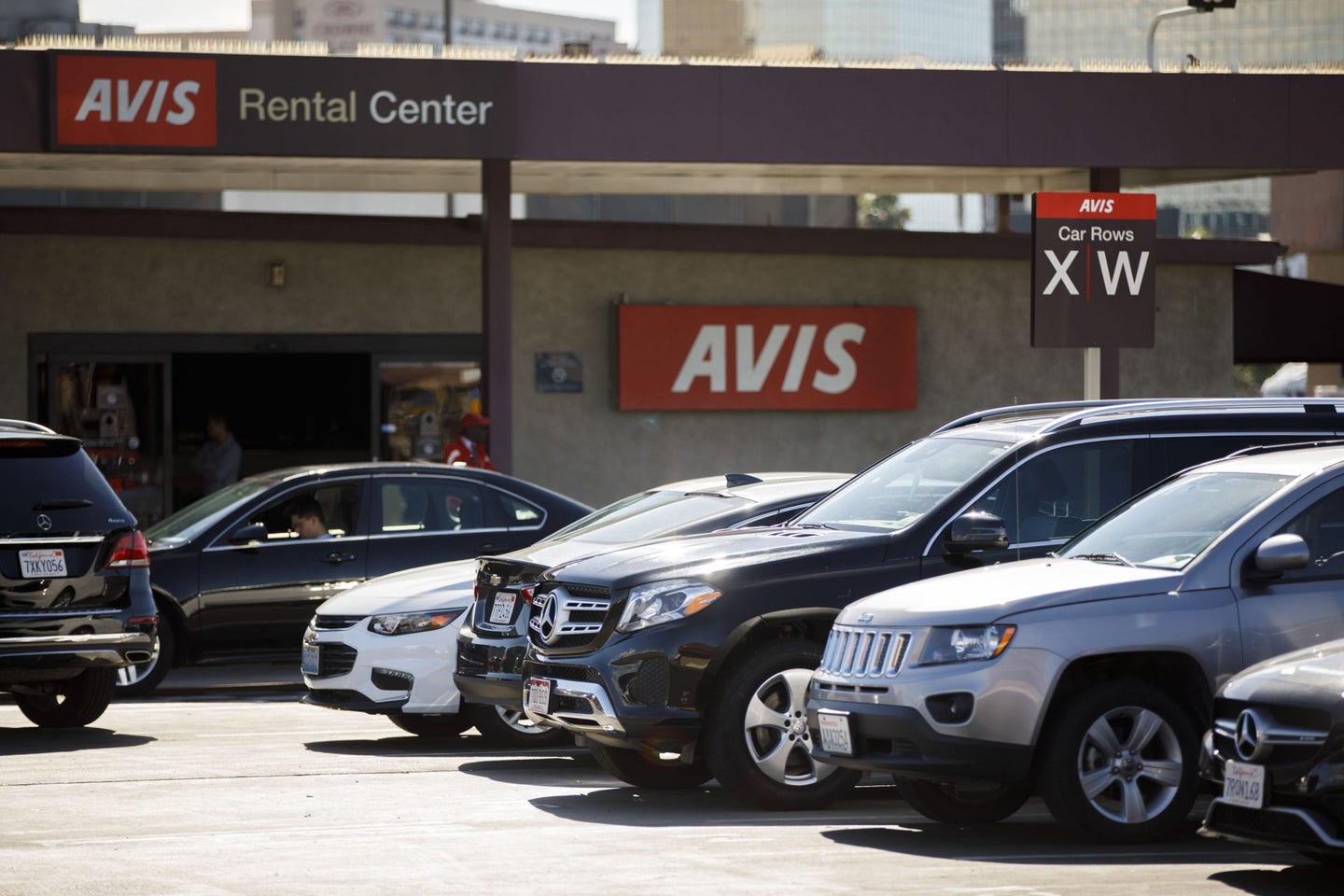 In an age of services like Uber and Turo, legacy rental companies must adapt to keep up, and Avis, in particular, is exploring possible new opportunities.

In an interview with Wired, Avis' new head of fleet services, Ohad Zeira, explained some of its plans.

“We’re making a portfolio of bets,” Zeira told Wired, “When I came in, there were a ton of ideas. My job was picking the right ones.”

Zeira's job is to keep Avis relevant in a world of ridesharing and potentially a future with fully-autonomous travel. So far, his team has come up with 33 new ways that the rental business could expand.

Avis is currently reluctant to divulge the details of these plans, but they'll most likely involve support of new technologies like electric and autonomous vehicles. Of the 33 ideas, Zeira states that the most promising options will reach the "minimum viable venture stage," and they will become projects that are tested in a few specific markets.

Avis has already publicly announced that it would form a partnership with Waymo as a maintenance service for a self-driving fleet. “There’s a whole laundry list of things we just assume a human driver-operator does,” Zeira says.

The cars will need constant maintenance: Oil changes, tire rotations, and keeping the vehicle clean inside and out. If no one is around to keep them in shape, then driverless cars would quickly fall into disrepair. Avis is planning to fill that role for Waymo, and it can make use of the service bays that it already runs.

With companies like Avis, Hertz, and Jaguar now partnering with tech companies, it's clear that car renters, salespeople, and manufacturers will have to embrace new business models to make it in future markets.