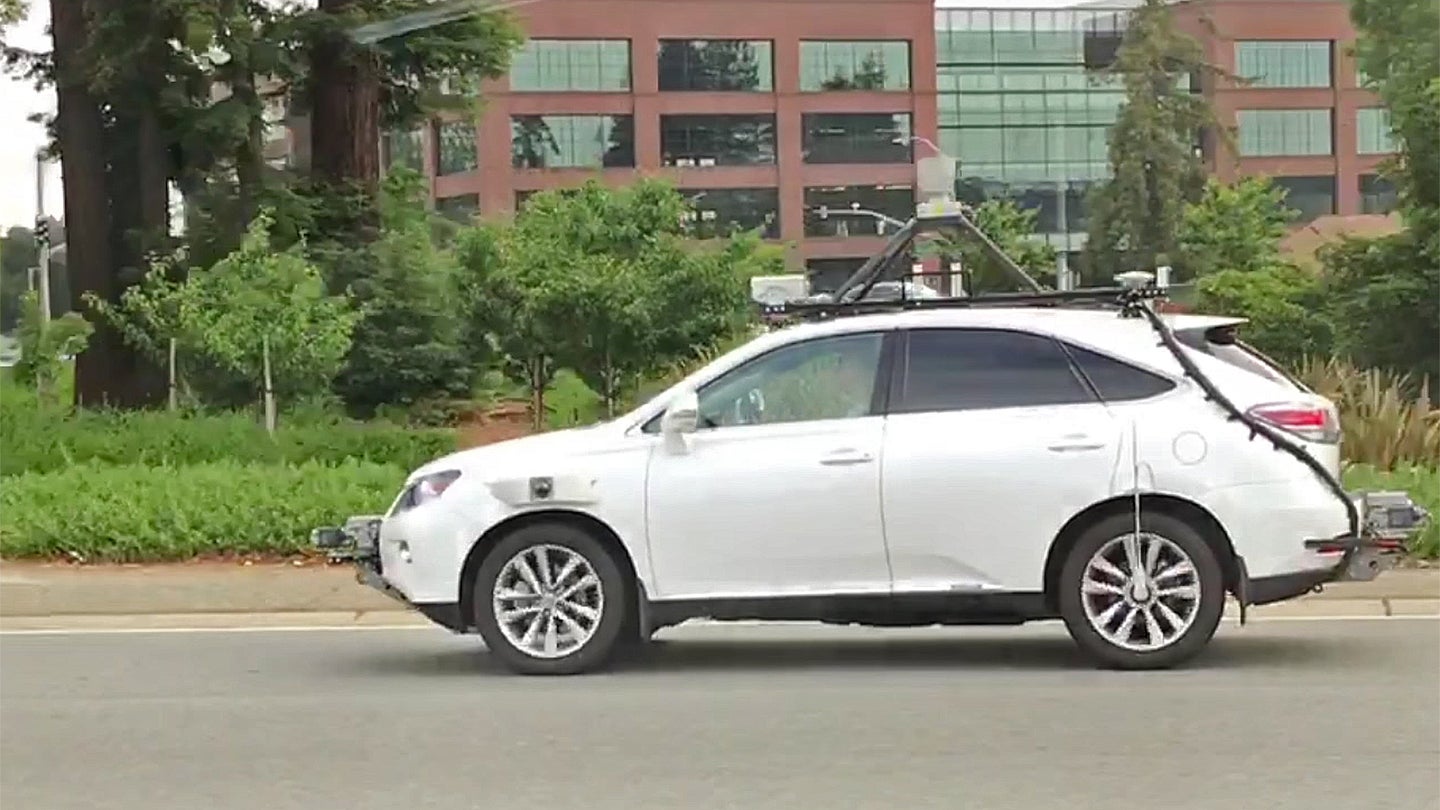 Apple has nearly doubled the size of its California autonomous-car test fleet, according to information obtained by the Financial Times.

The company currently has 45 self-driving cars registered with the California Department of Motor Vehicles, up from 27 in late January. That's more than Waymo or Uber, and second only to General Motors' Cruise Automation division.

The increase in fleet size indicates that Apple is stepping up its self-driving car efforts, but little is known about the development program. Lexus RX test mules allegedly belonging to Apple have been spotted around California over the past few months. CEO Tim Cook confirmed last year that the company was working on autonomous-driving systems, but not the complete "Apple Car" that generated a frenzy of media speculation up to that point.

California's DMV requires companies testing self-driving cars on public roads to submit annual performance reports, which are made public. These reports include the number of times self-driving cars disengaged from autonomous mode. But because Apple was only granted its testing permit in April 2017, it wasn't included in the latest round of reports. We'll find out more about the Apple autonomous cars' performance next year, though.

California remains a hotbed of self-driving car testing, but other companies have expanded beyond the state's borders. Waymo, for example, is testing self-driving cars in places like Arizona and Georgia. The former Google self-driving car project has 600 Chrysler Pacifica Hybrid minivans in its fleet, they just don't all operate in California.

Apple also hasn't discussed any plans to commercialize its autonomous-driving tech, seemingly putting it behind many rivals. Waymo is ordering "thousands" of Pacificas, Uber has ordered 24,000 cars from Volvo, and General Motors has said it will begin full-scale production of self-driving cars next year. The recent fatal accident involving an Uber self-driving car in Arizona may affect these plans, but Waymo, Uber, and GM have a head start over Apple nonetheless.

The company is studying how autonomous cars can better spot pedestrians and cyclists.