What will the rise of autonomous vehicles mean for rental car companies? Enterprise is betting it can make the transition to a fleet-management company in order to survive. The rental giant inked a deal with autonomous-driving startup Voyage to manage its prototype self-driving cars.

Voyage, which tests its self-driving cars in retirement communities, is launching its second-generation prototype, appropriately named G2. While Voyage previously used Ford Fusions, the G2 is a Chrysler Pacifica outfitted with all of the hardware necessary for autonomous driving. That includes Velodyne's VLS-128 lidar system, which has more than three times the resolution of any other commercially-available lidar system, according to Voyage.

Enterprise will buy the minivans, and then lease them to Voyage. When the lease term is up, Voyage will strip off the autonomous-driving hardware and send the cars back. Enterprise will also handle maintenance. Leasing was the most cost-effective way to acquire a large fleet of vehicles, a Voyage blog post said. It also gives Enterprise a potential alternative should autonomous ride hailing eat into its rental business.

"Our partnership ensures that the Voyage team is able to focus on what they do best—developing autonomous technology and providing transportation services to community residents—without having to worry about acquiring and maintaining those vehicles," said Brice Adamson, senior vice president of Enterprise Fleet Management.

The arrangement is similar to that of Apple's autonomous testing fleet. The Lexus RX 450h hybrids used by the tech giant are leased from Hertz's Donlen fleet management subsidiary. Last year, Avis inked a deal to service Waymo's fleet of self-driving cars.

Like Waymo, Voyage is focused on developing services around autonomous cars. The startup is testing door-to-door transportation for senior citizens living in retirement communities, as these people may have lost the ability to drive. Operations are currently limited to small-scale pilots, but Voyage hopes to launch a commercial-scale autonomous ride-hailing service eventually. 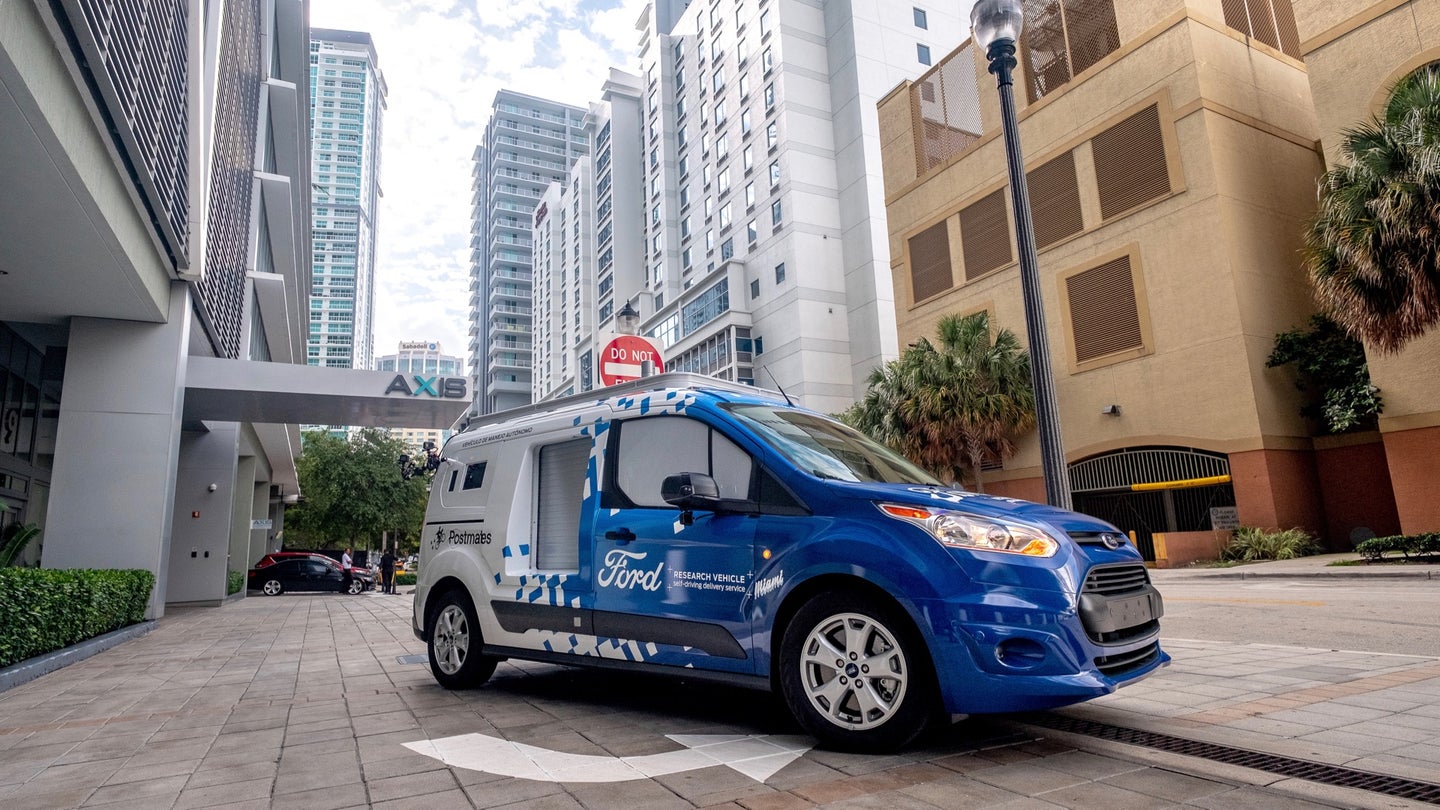 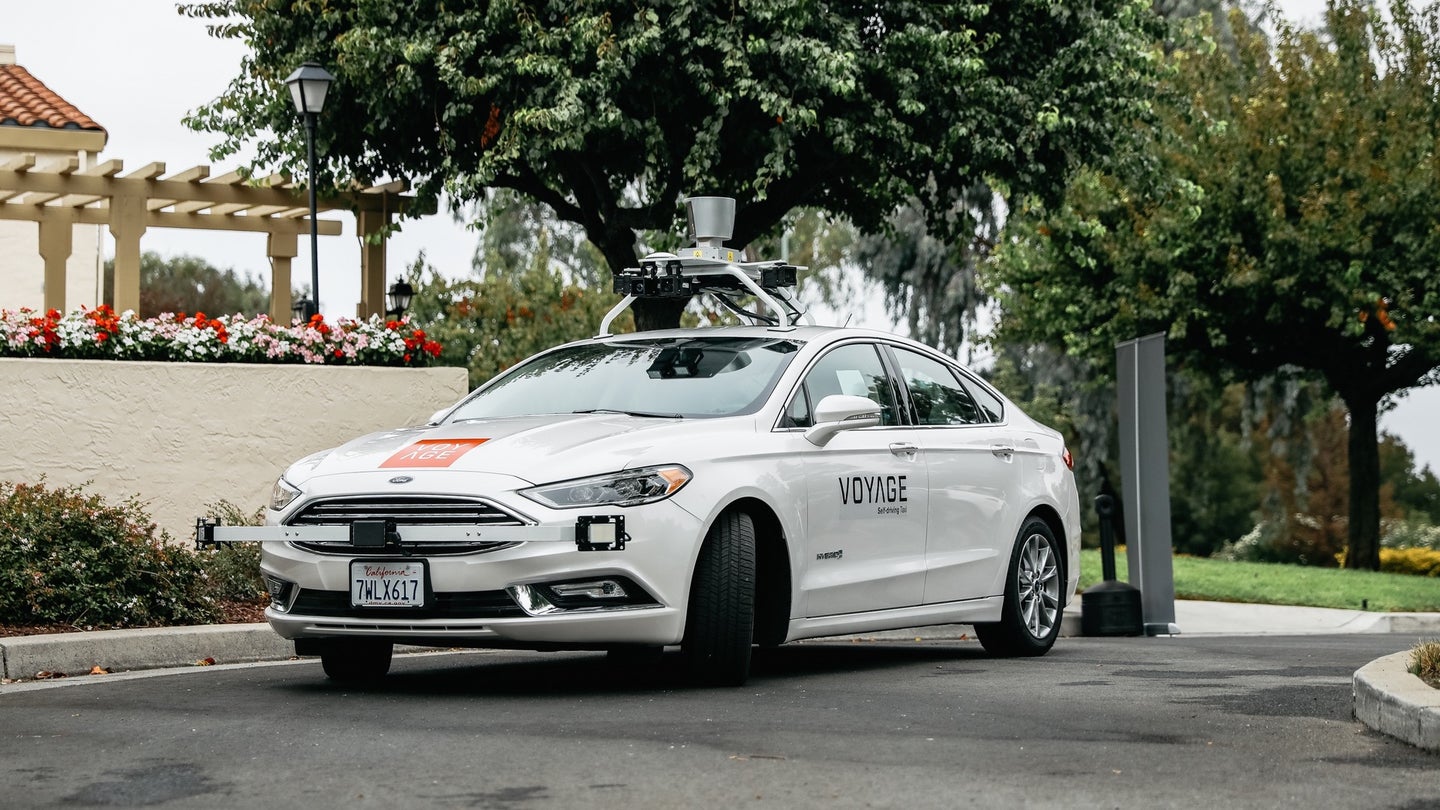 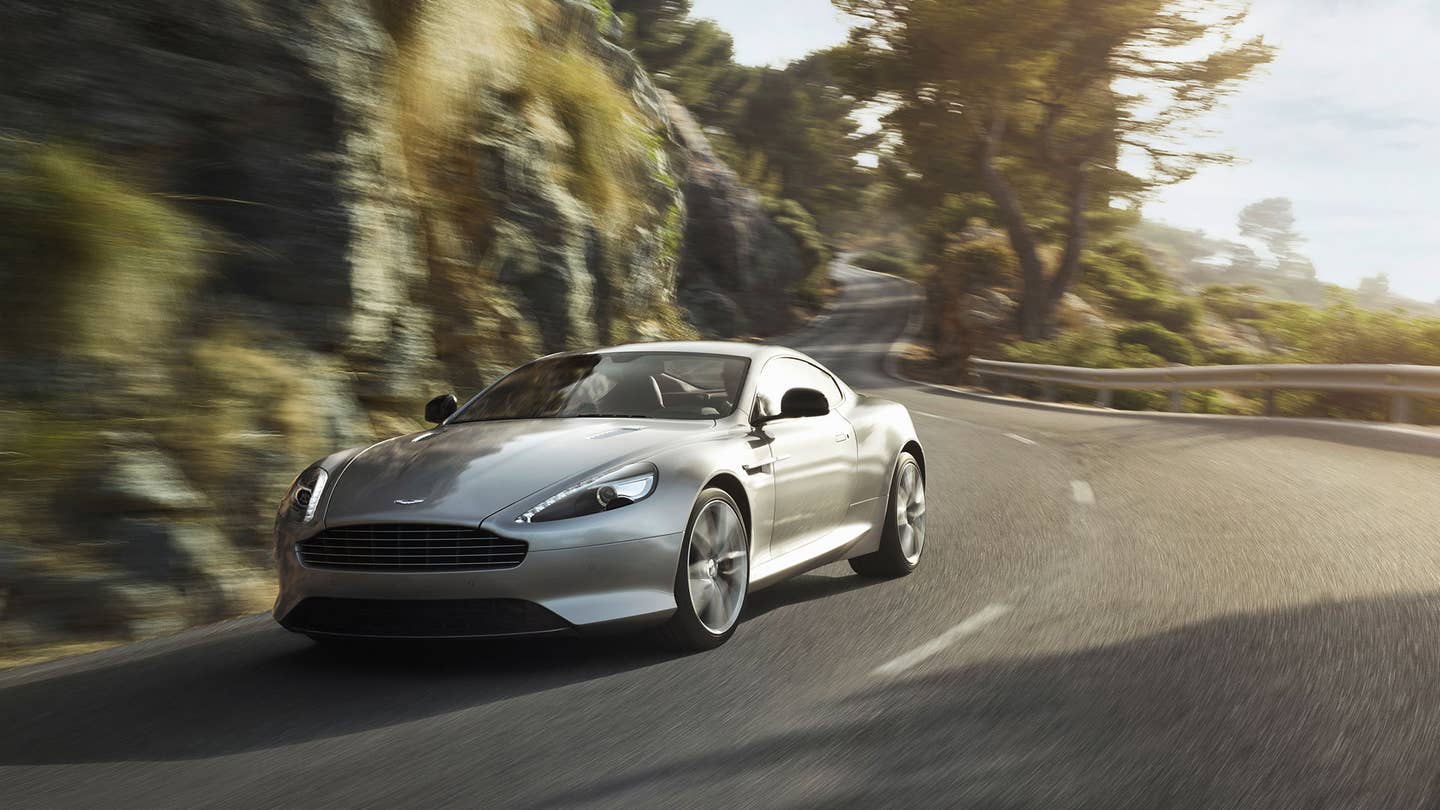