Bouncing back from the depths of Dieselgate, Volkswagen sets sales records for the month and quarter. 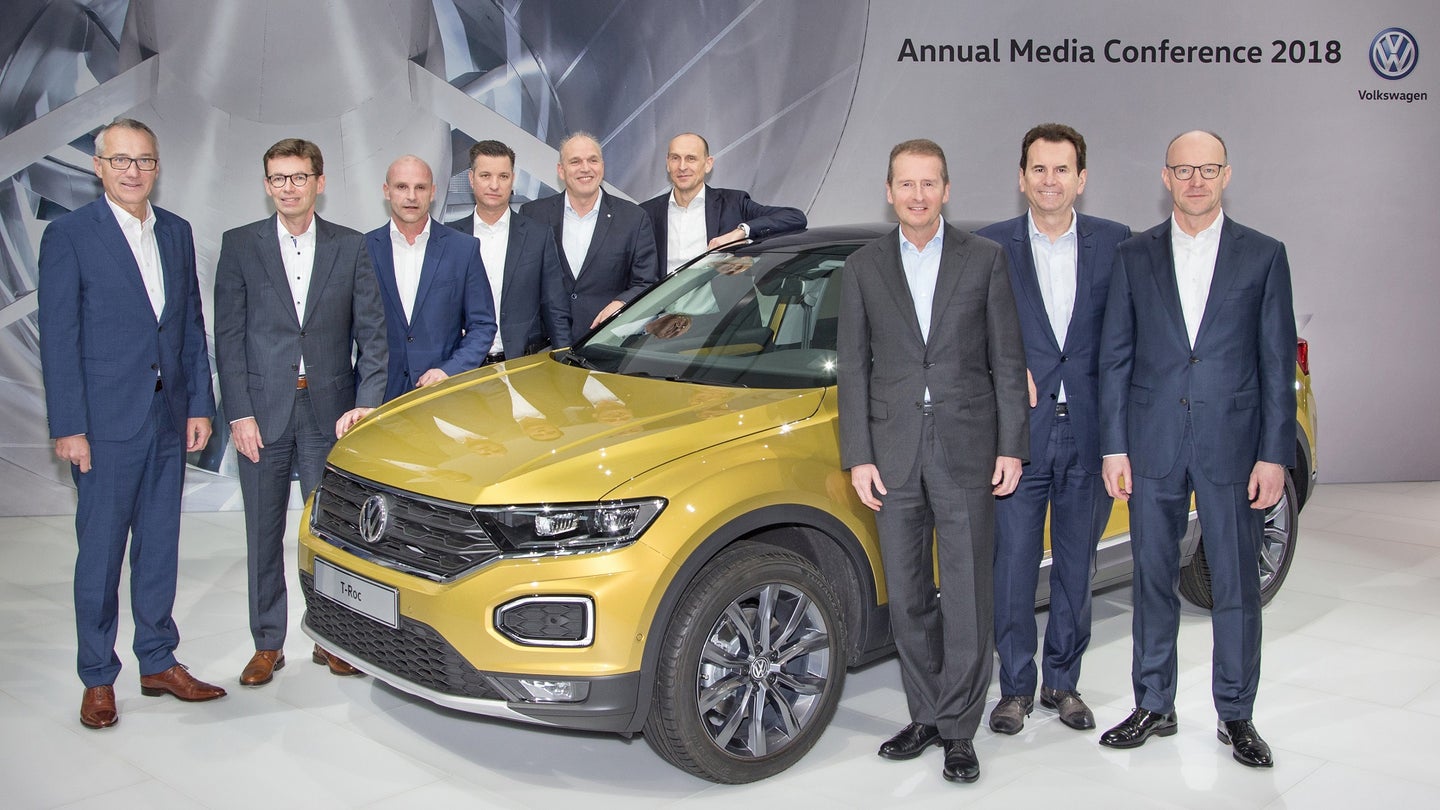 In the aftermath of “Dieselgate” Volkswagen was sent flying to the canvas. Customers were incensed, regulators outraged, and the general public was furious. The emission-fixing scandal rocked the company to its very core, leading to fines and firings. But Volkswagen Group has come roaring back with the company announcing a record delivery month in March. The company delivered 1.04 million cars to set the all-time mark.

There was strength in Central and Eastern Europe during the month. Deliveries were up 13.2 percent from March 2017. First quarter rounded out with 11.4 percent growth in the region. Other emerging markets like Brazil saw growth as well. Brazilian deliveries increased to 32,500 units, 11 percent higher than March 2017.

Speaking on the record numbers Fredd Kappler, head of group sales at Volkswagen said, “The first-quarter results confirm the attractiveness of our products. However, this good performance does not mean we can let up in our efforts; instead we must continue to strengthen customers’ trust in our brands and products in the second quarter as well.”

Volkswagen remained the group’s most popular brand, accounting for more than 1.5 million of the first quarter deliveries. Audi is the second most popular, with 463,800 deliveries. Other brands such as Skoda, SEAT, Porsche, MAN and Scania round out the Volkswagen Group.