It's all about crossovers and affordable EVs. 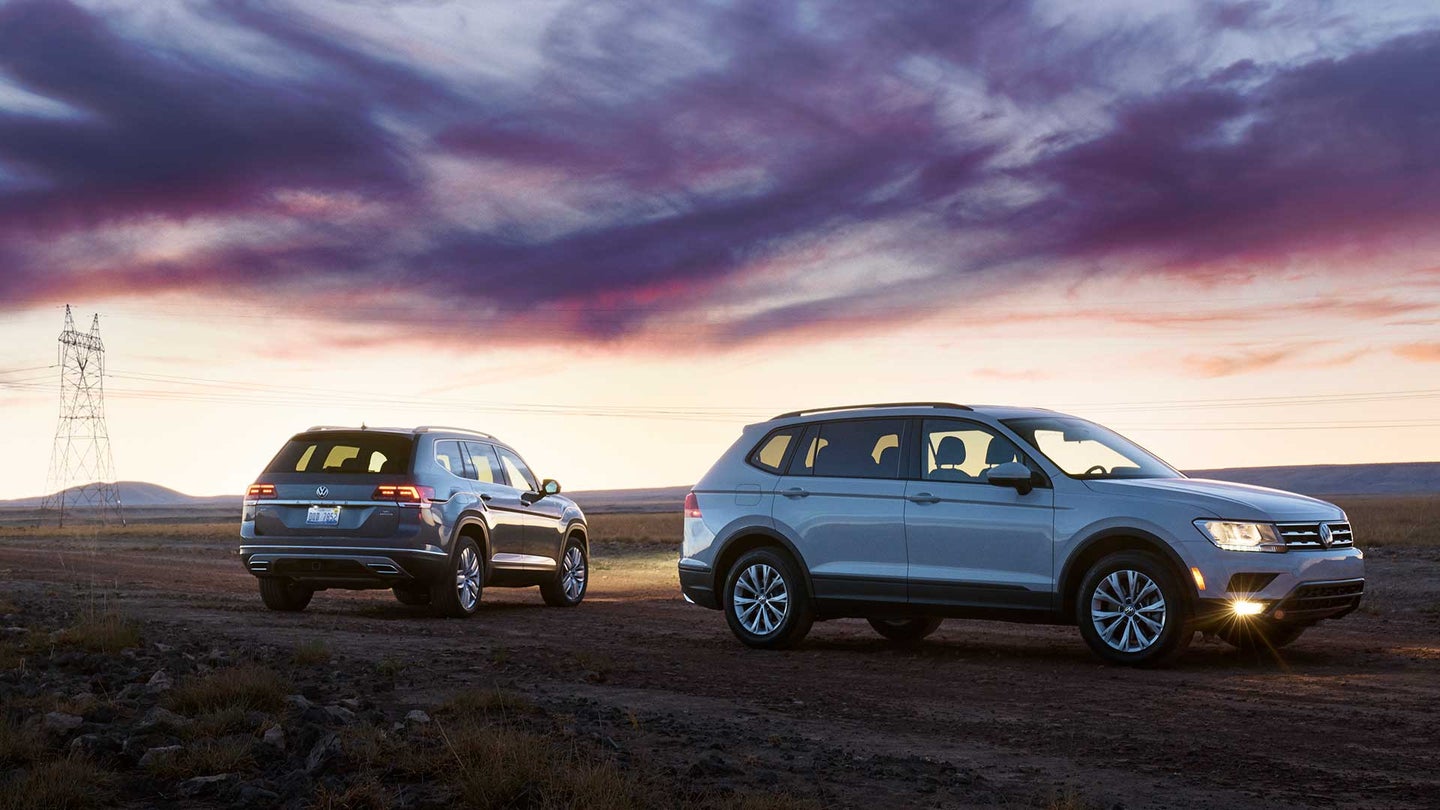 Volkswagen has been recovering nicely from the disastrous Dieselgate scandal of 2015 but the brand has still struggled to get a strong foothold in the U.S. market. According to data from Automotive News, VW hit 3 percent market share in the States in 2012 for the first time since 1974 and hasn’t hit that number again since. In 2017, that number was 2 percent.

Now the German brand has set a goal of rising to 5 percent market share in the U.S. in the next 10 years. 5 percent might not sound that high, but 1968 and 1970 have been the only years in Volkswagen’s history that have seen U.S. market share higher than 5 percent and to resolve to hit that number again is a pretty lofty goal.

"[Volkswagen] intends to become a leading volume provider and aim for around 5 percent market share," said Herbert Diess, global head of the brand to Automotive News through a translator.

So how will VW more than double its market share in the U.S.? "It is possible and we believe we are able to achieve it," Diess told AN. "We think we have a very solid product portfolio tailored for the U.S. We have a new marketing team that works hard on the brand experience and the brand. We believe that it's possible—not in a short while, maybe in a 10-year plan."

It has everything to do with the product portfolio. Volkswagen plans on introducing more SUVs and crossovers, which Americans can’t get enough of, and bringing affordable electric cars to market. Diess said the brand is “trying to increase its SUV offerings worldwide,” which is a surefire way to boost market share in the U.S.

The automaker is planning on selling four EVs in the U.S., the first of which will be the I.D. Crozz electric crossover starting in 2020. "Customers are willing to switch over to electric vehicles if the price is right," Diess said. "If you don't drive several hundred kilometers a day, it's probably the best vehicle you could buy today."

Is it possible for Volkswagen to hit 5 percent market share in a market where that hasn’t happened in almost a half-century? With the right mix of competitive crossovers and affordable EVs, it’s entirely possible.