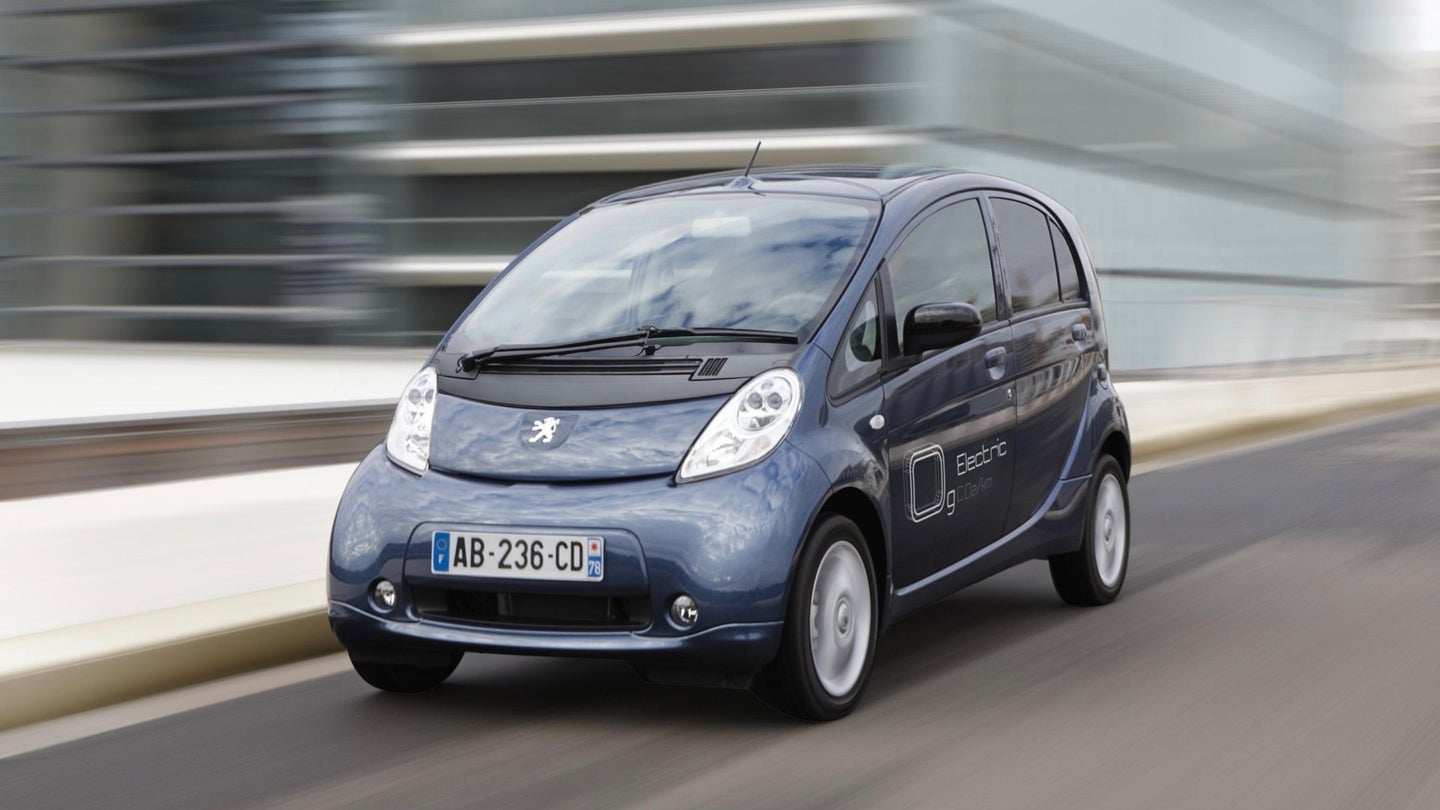 In a speech at the Automotive News World Congress in Detroit, PSA Peugeot Citroën CEO Carlos Tavares outlined ambitious plans for electrification, autonomous driving, and a return to the United States.

Tavares said that by 2025, "the PSA Group will be 100 percent electrified." In auto-industry speak, "electrified" can mean hybrid or all-electric. Tavares and a company spokesperson subsequently clarified to Reuters that the company will offer electrified powertrain options on all of its models, meaning it may continue to sell cars with conventional gasoline or diesel powertrains.

By 2030, 80 percent of PSA vehicles will have some limited degree of autonomous capability, while 10 percent will be fully autonomous, Tavares said. That's a fairly nebulous description, leaving questions regarding exactly what capabilities the semi-autonomous cars will have, and exactly how the fully-autonomous cars will be deployed. Will PSA sell them to individual customers, or reserve them for ride-sharing and delivery services, as some competitors are expected to do?

By the time all of those electrified and/or autonomous cars hit the road, PSA may be selling cars in the U.S. again. Last year, PSA launched a mobility service called Free2Move in the U.S. Free2Move coordinates various transportation options like bike sharing and car sharing in one. In his speech, Tavares said it represents the first step toward PSA's U.S. return.

Free2Move currently links to car-sharing services that use other companies' cars, but Tavares said the next step will be services that use PSA's own vehicles. That will pave the way for U.S. vehicle sales, he said, adding that "people are working on cars now" for the U.S. market.

Tavares said PSA lean on the expertise of Opel and Vauxhall engineers to design U.S.-spec cars. PSA acquired the two automakers from General Motors last year. Because some Opel/Vauxhall models are sold in the U.S. under different GM brands, engineers are familiar with the demands of this market. But PSA has some catching up to do if it wants to become a leader in electrified powertrains and autonomous driving.