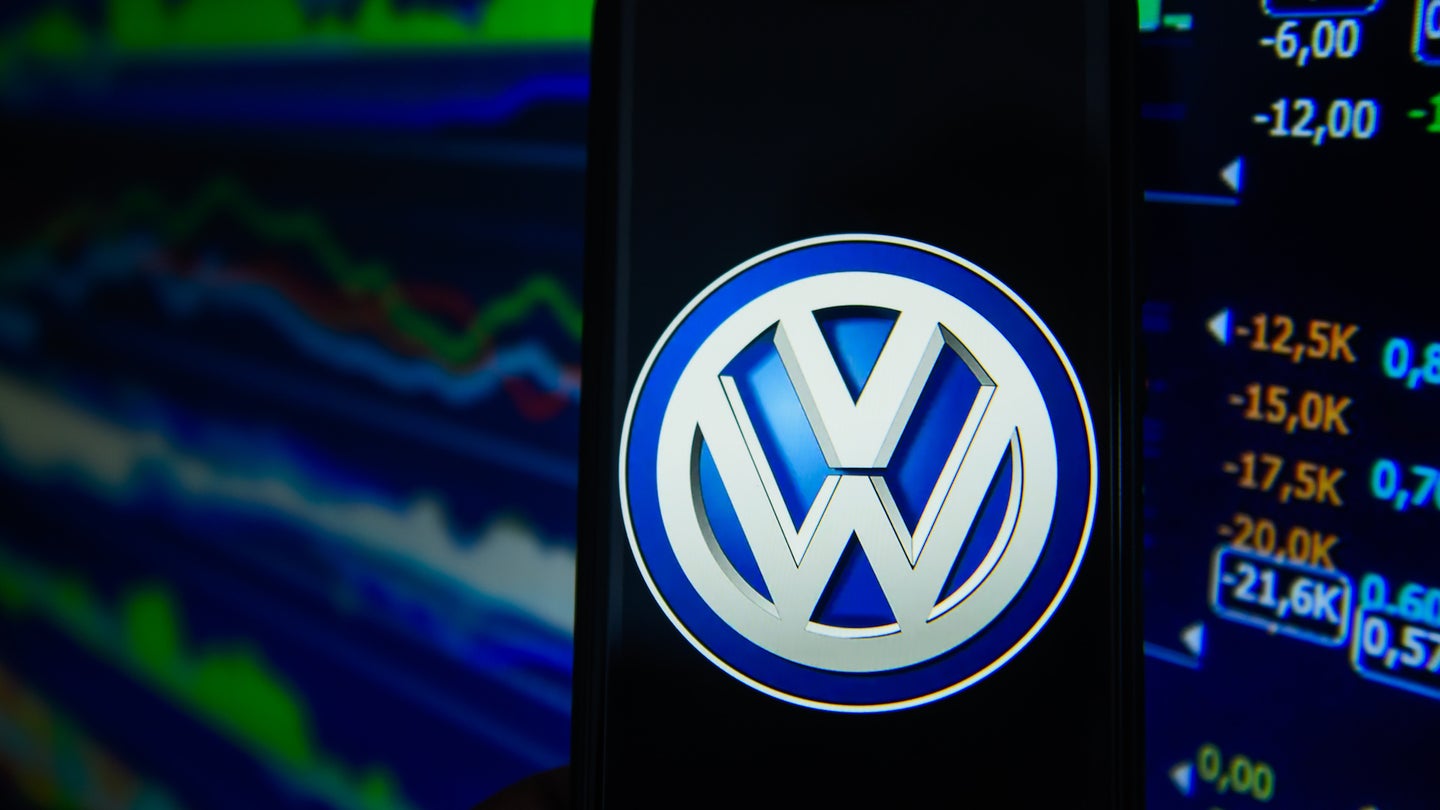 Last year, Volkswagen AG, which is comprised of 12 brands ranging from Audi and Bentley to Lamborghini and Porsche, announced its plans to develop electric versions of all 300 models in its lineup. According to Bloomberg, however, VW CEO Herbert Diess stated in an internal company newsletter that the previously agreed-upon $23 billion funding to do so won’t be enough.

“The burden for our company, such as the cost of bringing to market electric cars, will be higher than expected,” he said. “This is particularly so since some of our competitors have been making more progress.”

To Diess’ point, the Toyota and Renault-Nissan conglomerates came in second and third place, respectively, for vehicles sold worldwide in 2016. The two companies switched spots the following year, and while still trailing behind Volkswagen, they are competitors to take seriously.

Additionally, Tesla is aiming to grow its Model 3 production and become profitable by the end of 2018. While none of that is guaranteed, Diess’ statements here seem to indicate a firm reassessment of VW’s plans last year, with the emboldened competition above as the primary reason to do so.

Daimler AG, too, upon unveiling its first all-electric car in Sweden last week said its intentions of prepping 10 models by 2022 will cost more than the initial estimate of $11.7 billion (10 billion euros). And while Volkswagen AG managed to raise its VW brand profitability from 1.8 percent of sales to 4.1 percent last year, Diess is confident it’ll take more than that to reach the original goal.

“We need higher profits to finance our future,” he said. “Four percent is a minimum, five percent to six percent allow for some future investments and with seven to eight percent we’re crisis-ready.” As such, the company has detailed an operating profit goal for VW of up to eight percent by 2025.

As the world’s biggest carmaker for the past two years, Volkswagen’s strategic ambitions have certainly paid off. Whether this next phase of increasing profitability while developing all-electric models and competing with other carmakers at the same time will pay off as well, is yet unclear.