Nobody was more excited than Renault-Nissan CEO Carlos Ghosn to hear of Volkswagen’s 2017 sales numbers. Speaking to a parliamentary committee hearing in Paris Wednesday, Reuters reports that Ghosn declared Renault-Nissan as the world’s largest automotive group by sales volume. However, there’s a catch.

“The (Renault-Nissan) alliance, with more than 10.6 million light private and commercial vehicles sold in 2017, is the premier global automobile group,” said Ghosn according to Reuters. “That has just been confirmed after Volkswagen this morning announced its sales of 10.74 million, including 200,000 heavy trucks, which we do not include in our statistics.” He went on to say "there can be no further discussion" on which automaker is number one.

According to Ghosn’s logic, if you subtract 200,000 units from VW’s total sales numbers for 2017, then Renault-Nissan wins as the world’s sales leader in the auto industry. It may take some mathematical trickery, but Ghosn is technically correct.

Renault-Nissan came in third place in 2016 sales behind Toyota in second place and VW in first. Toyota hasn’t released its global 2017 sales number yet, but last month the Japanese automaker was expecting to have sold a total of 10.35 million vehicles worldwide across its four brands in 2017 which would put it in third place.

Regardless of which brand is the real winner, it’s impressive that the two massive conglomerates were able to see healthy growth despite an industry-wide sales downturn for 2017. 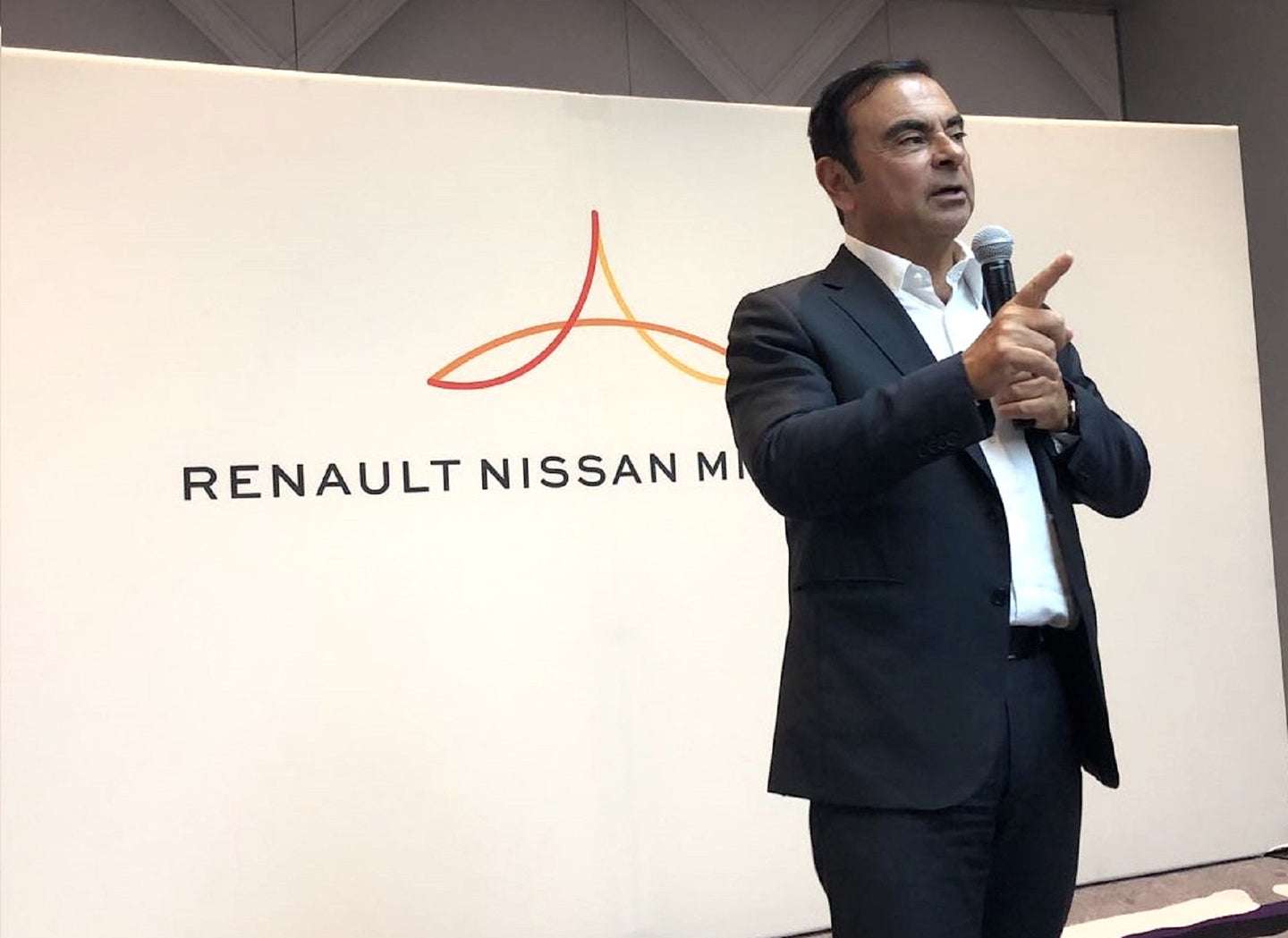 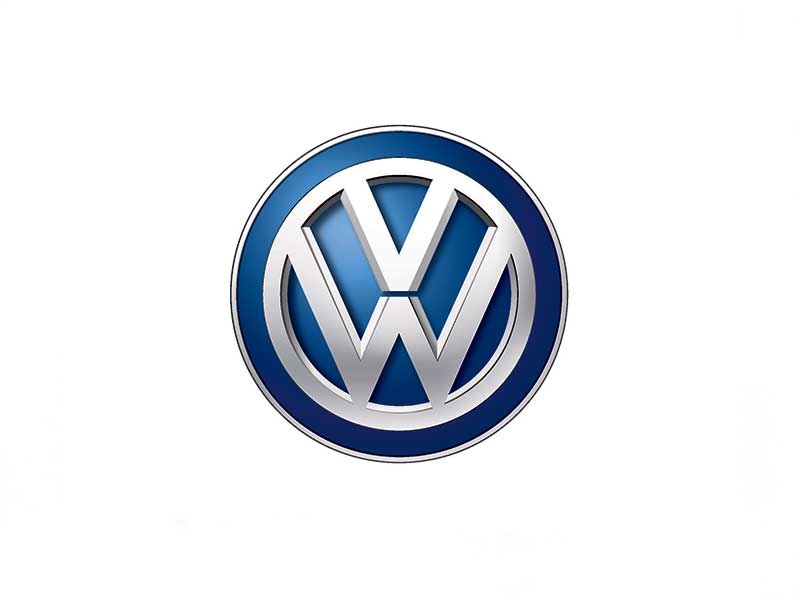 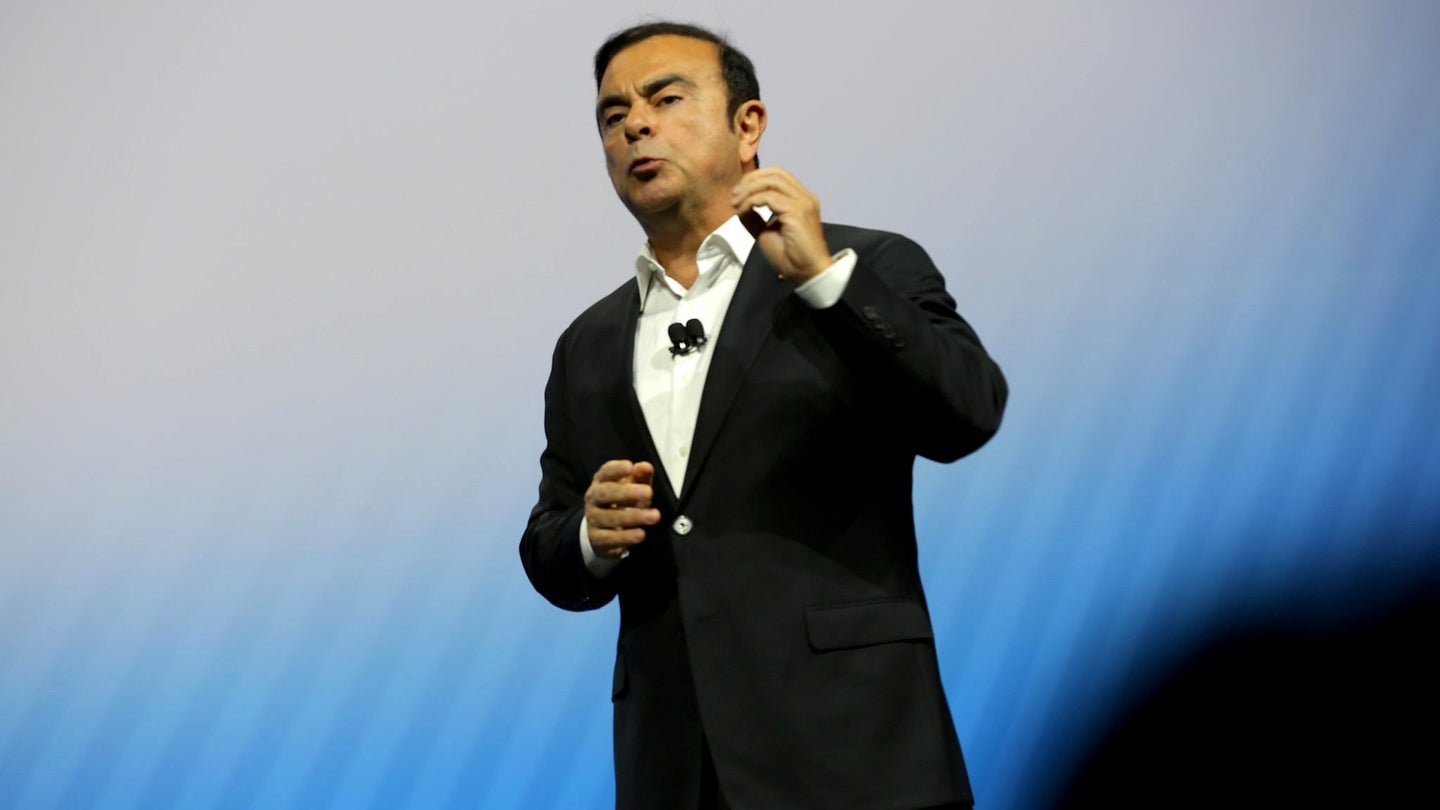 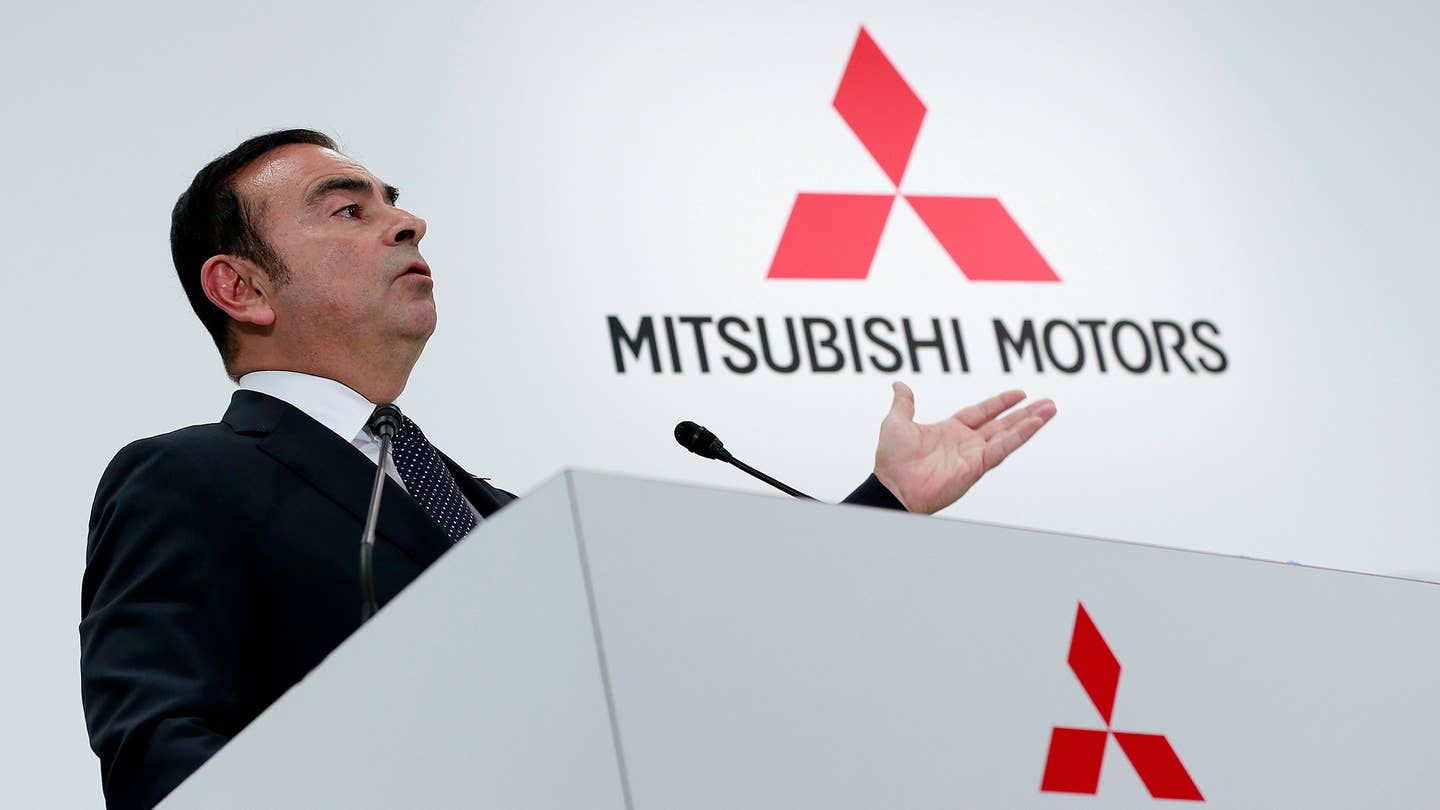