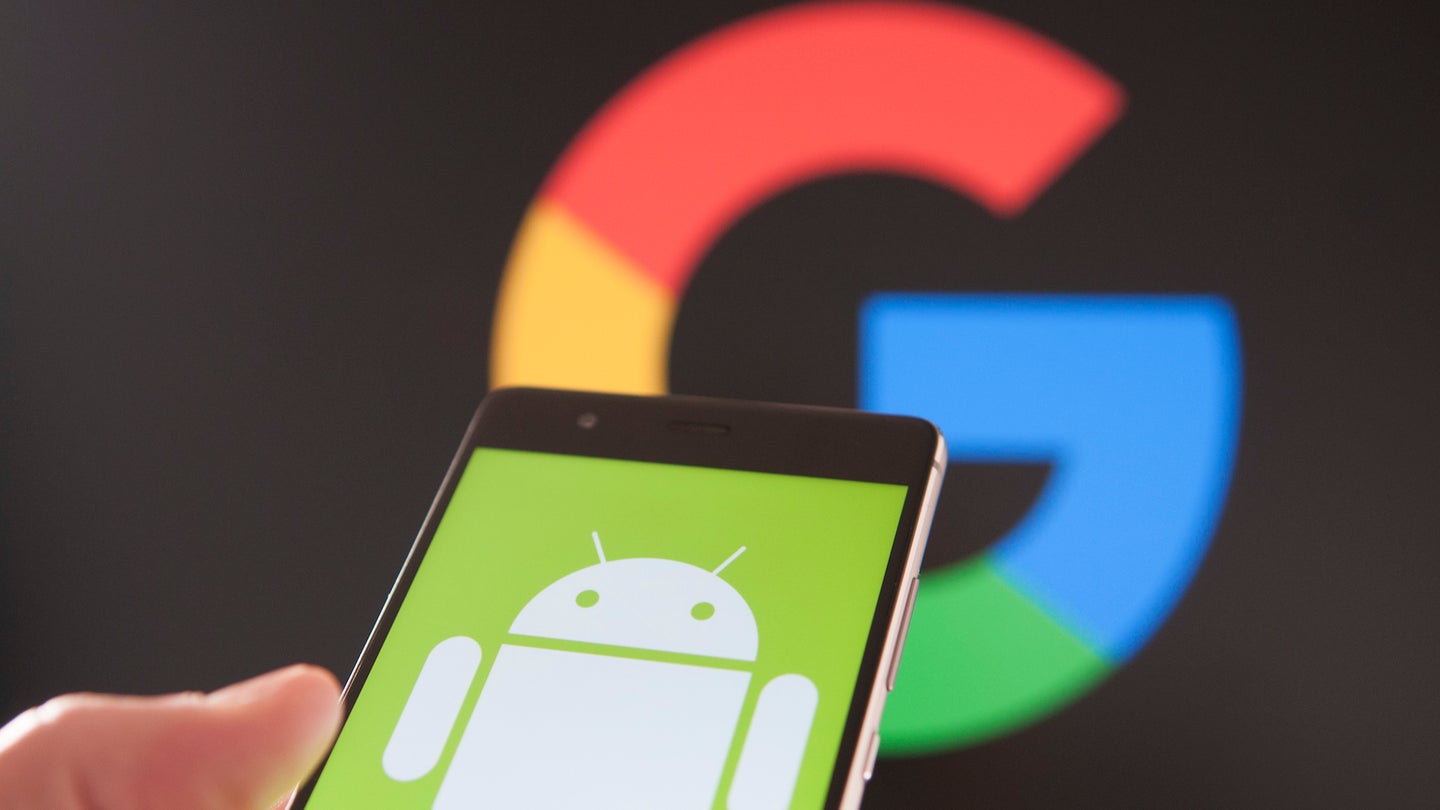 The Renault-Nissan-Mitsubishi Alliance is partnering with Google to use the tech giant’s Andoird operating system as the foundation for power media displays that will eventually be integrated into millions of vehicles across the globe, The Wall Street Journal reports.

We recently covered Volkswagen AG’s statement regarding the costs of developing 300 electric versions of vehicles across the twelve brands under its umbrella. If you read between the lines there, the primary focus is clearly increasing profitability of the flagship VW brand while still competing with other automakers venturing into the growing electric vehicle industry. Namely, competitors such as the Renault-Nissan-Mitsubishi Alliance, which sold 10.6 million cars last year.

For Silicon Valley, this is a major coup. Car manufacturers have taken it upon themselves to develop their own in-house in-car infotainment systems, since collecting invaluable consumer data to potentially create new revenue streams themselves is highly appealing.

Since some of these systems are littered with horrific design decisions and functionality errors that harshly affect the user experience, most people just stick to their phones for direction help or music selection. For the Renault-Nissan-Mitsubishi Alliance, choosing Google’s established Android OS is a remarkably rational move to combat that reality. Since Google began open-sourcing its software in 2007, and thereby allowing third parties to refine it, consumers have developed a far more trusting relationship with the company’s products than buggy systems developed by stubborn car manufacturers.

“The trust was built in the last few years,” said Kal Mos, vice president of connected vehicles at the Renault-Nissan-Mitsubishi Alliance.

With a scheduled debut of 2021, the Android-based system will give users a smooth, functional command of a voice-activated assistant, Google Maps, and other car-centric apps, all from the car’s dashboard display.

As far as competition in terms of convenient, practical in-car infotainment systems, Apple is certainly a contender. With the Apple Car gaining renewed momentum through rumors based on filed and granted patents, the iPhone maker is virtually guaranteed to utilize its own version of iOS once it actually begins manufacturing cars.

Regarding the nuances of this new partnership between Google and Renault-Nissan-Mitsubishi, both parties declined to disclose any specifics to The Wall Street Journal, save for the fact that Google will have full access to the user data generated by the in-car apps. Mos clarified, however, that the tech company will have to ask for permission first, before doing so. Presumably, that’ll merely consist of a Terms of Agreement pop-up that asks you to press the ok button before being able to actually use any of its services.

If you recall, Volkswagen AG became the first company to integrate Google Earth into its in-car navigation systems, with Volvo Cars recently announcing a moved toward Android itself, beginning with the next generation of vehicles.

According to IHS Markit, while car companies are hesitant to hand over too much information (and thereby, potential new revenue opportunities) to Google, an estimated 19 percent of automakers are using some kind of Android software in their infotainment systems. With Android being the go-to OS for more than 80 percent of smartphones across the world, perhaps Renault-Nissan-Mitsubishi is on to something.