People have been waiting for Apple to make a car for years, and with the company rehiring a former Tesla engineer and dozens of other ex-employees earlier in August, speculation is at an all-time high. Project Titan, as the Cupertino-based company’s electric car project is dubbed, has just added two new patents to its rumor mill: an intricate sunroof comprised of movable panels with nonlinear tracks and a haptic feedback system for “dynamic seating.”

Since both of these patent applications, spotted by iDropNews, granted by the U.S. Patent and Trademark Office last week could feasibly shape the final result of Apple’s first foray into the automobile industry, we should take a close look at what the two filings specifically entail. Let’s get into it.

The sunroof patent, titled simply “Movable panels with nonlinear tracks,” gives a simple description of itself. The speculated vehicle would have two tracks, allowing the sunroof panels to open and close in a non-linear fashion, with a connected arm doing all the heavy lifting.

Repetitive albeit patently required wording aside, the proposed design would see a retractable sunroof allowing for more natural light to enter than in your standard, contemporary counterparts. Presumably, the process of switching between various configurations would be as sleek and smooth as Apple consumers expect from the user experience-focused company.

As for the second, potentially-revealing patent granted last week, Apple’s “Haptic feedback for dynamic seating system” patent details a system of sensors aimed to provide physical alerts to the driver should any potential irregularities arise during the vehicle’s operation.

Nebulously described, presumably to cover bases not even designed yet, the patent explains that these sensors “output information describing one or more operating characteristics of a vehicle,” with “a feedback level based on a degree of deviation.”

In other words, the car’s sensors could allow the physical seating arrangements to adjust, based on internal and/or external input like impending collision, comfort, or predetermined settings. For example, users could theoretically configure their vehicles to change seat temperatures should the car detect any raindrops outside. Should the terrain suddenly get bumpy and unreliable, for instance, the seating arrangement could switch from leisurely and reclined to upright and focused.

Ultimately, much of this is mere speculation, of course, with Apple filing more patents than it actually uses every passing year. On the other hand, one can easily see Apple focusing primarily on the aforementioned pleasantries of a user’s automotive experience, in conjunction with practicality, safety and function. For now, we’ll just have to wait patiently for the tech titan to officially announce anything. 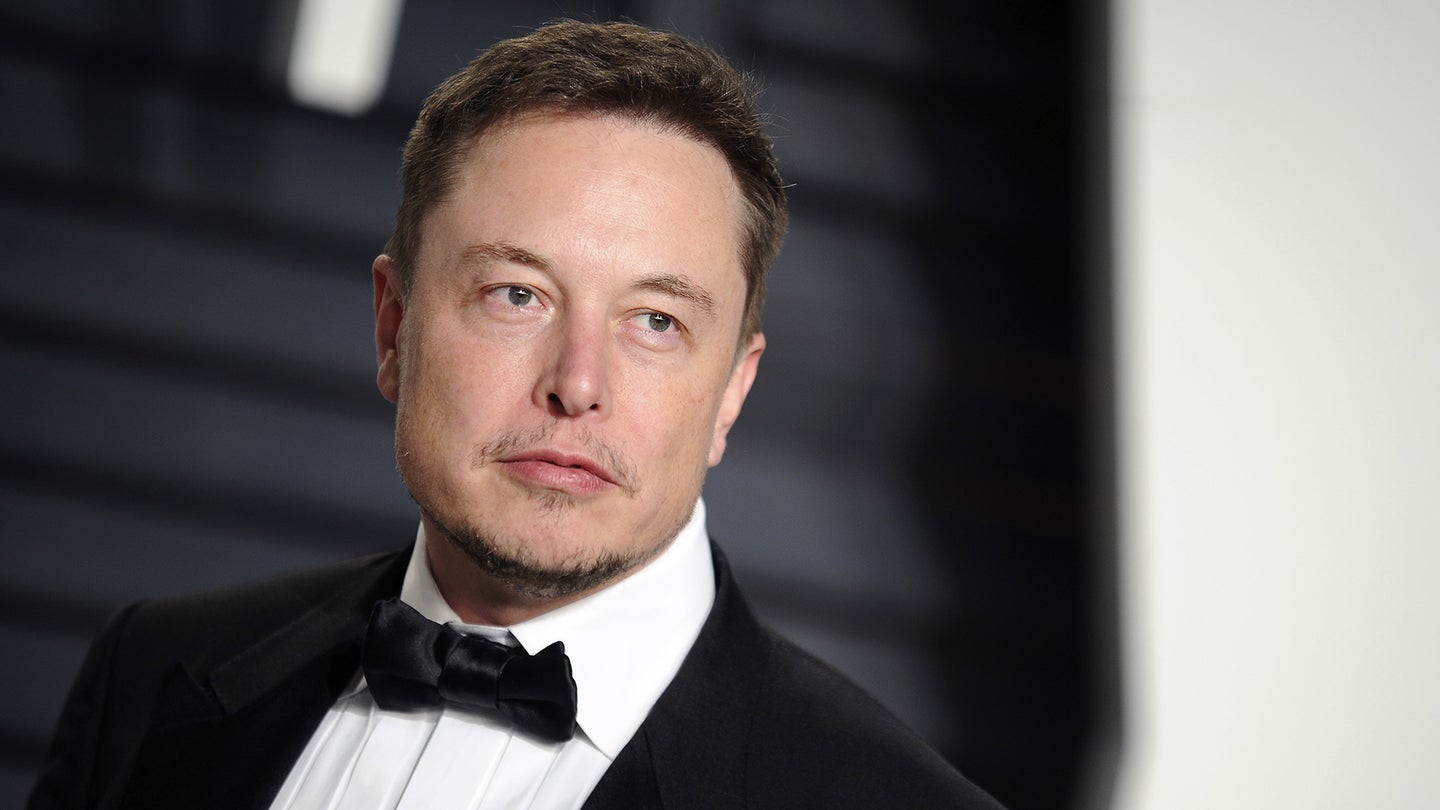 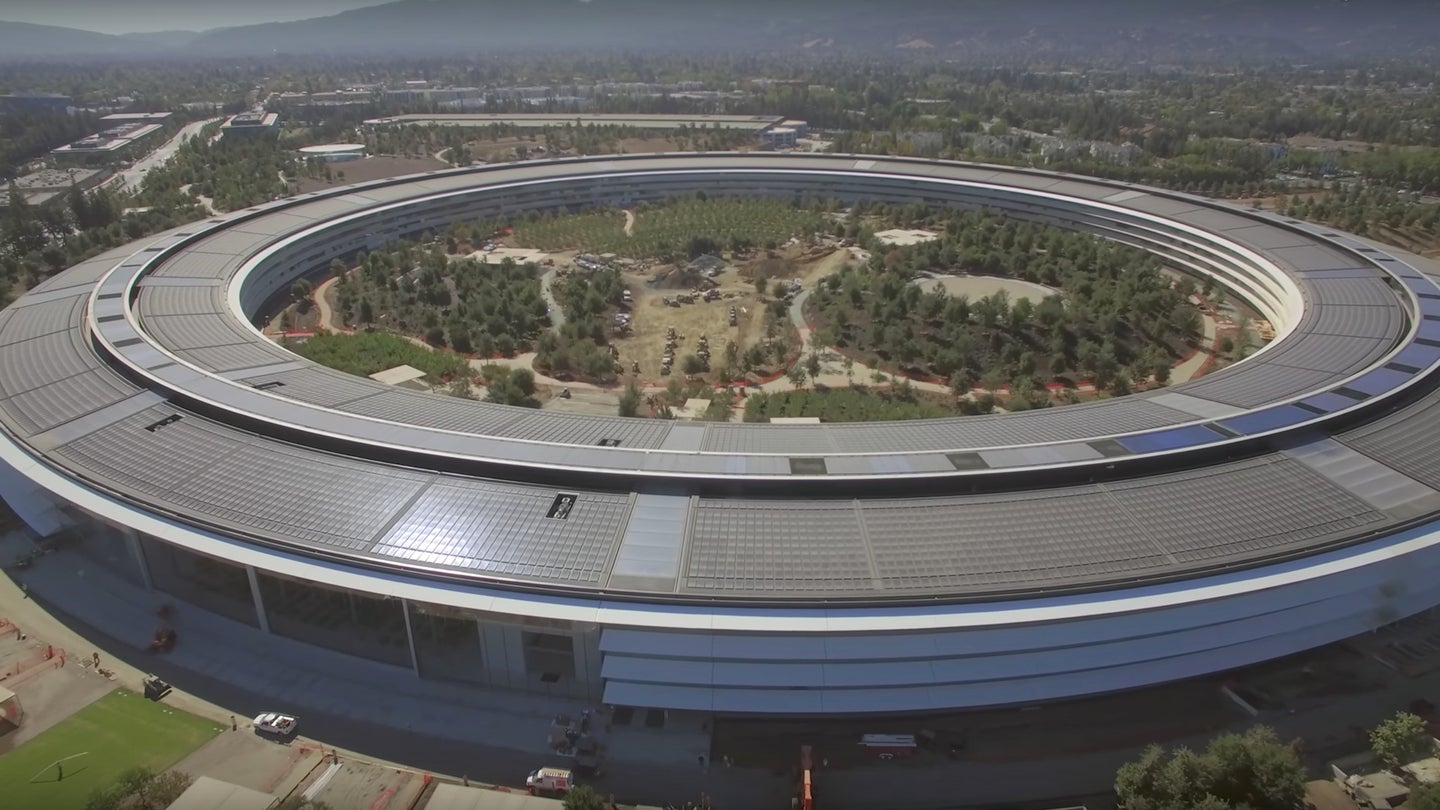 But the numbers don’t tell the whole story. 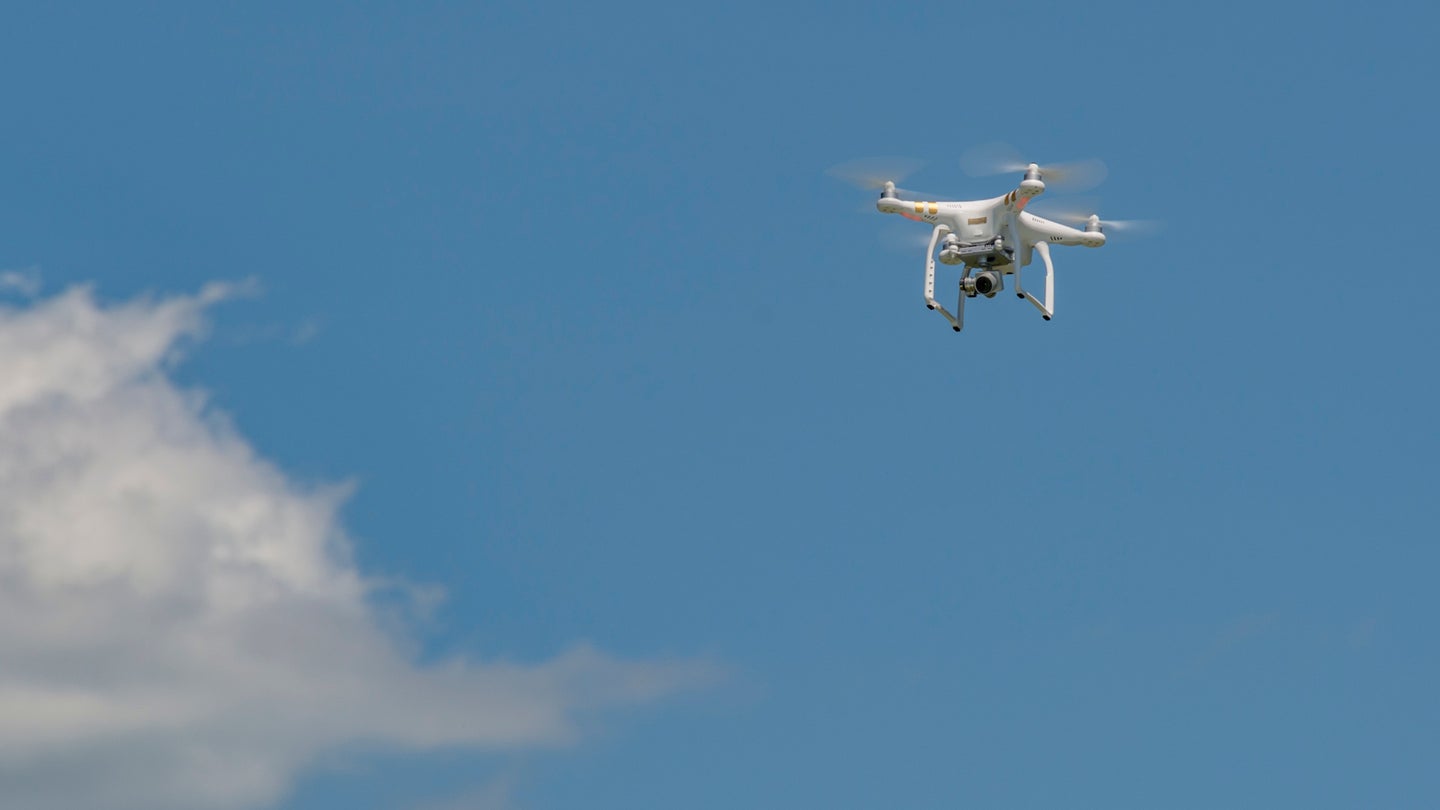