Tesla Will Stay Public, Musk and Board Confirms

Privatizing the company will be too much work amid the continued scaling of the Model 3. 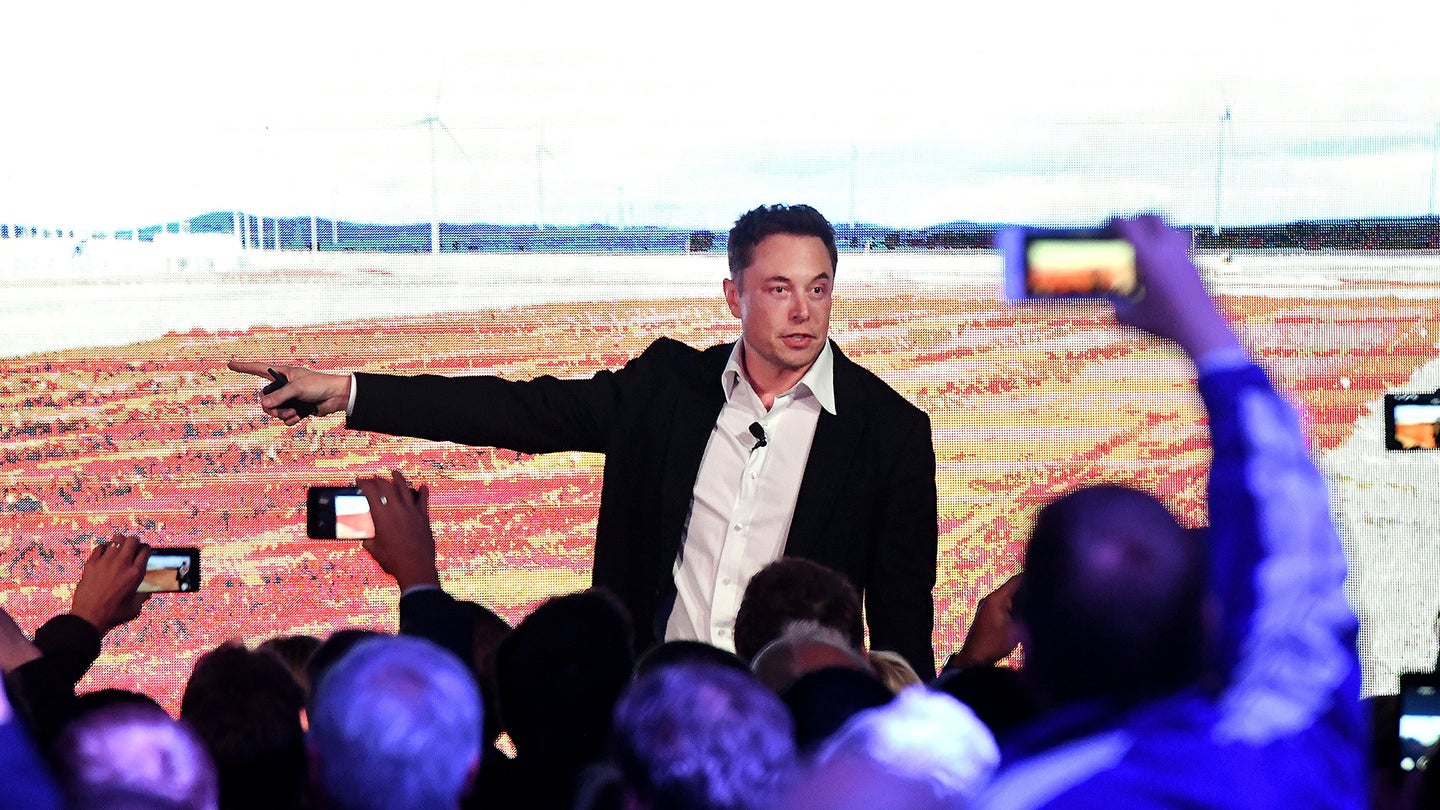 "I believe the better path is for Tesla to remain public," wrote Tesla's CEO Elon Musk in an open letter published late Friday evening, announcing the reversal of his plan to take the company private at $420 per share that he made only weeks prior.

The announcement came in the form of a blog post on Tesla's website penned by Musk himself and was accompanied by an official statement from other members of the automaker's board. Written in the body shows that after deliberation that involved the feedback of shareholders, the company would not pursue privatization despite having consulted with financial institutions Silver Lake, Goldman Sachs and Morgan Stanley.

Despite the initial Tweet of "funding secured," Tesla seemed to have been working to find an investor to actually take the company private shortly after. Rumors swarmed of Saudi Arabia's Public Investment Fund (PIF) being a potential key stakeholder in Tesla's buyout, however that was quickly dispelled in followup reporting. It's not clear if Tesla was looking at the other financial institutions for backing, or if it had an unnamed source of funding elsewhere.

Musk elaborated that a large portion of the decision making behind scrapping the plan was the focus needed to continue growing the Model 3 production and bringing the company to a profitable state, which it predicts will occur next fiscal quarter. The decision, according to the CEO, is right for the company and shareholders in order to create long-term value for the Tesla.

"Moving forward, we will continue to focus on what matters most: building products that people love and that make a difference to the shared future of life on Earth," wrote Musk in his statement. "We’ve shown that we can make great sustainable energy products, and we now need to show that we can be sustainably profitable. With all the progress we’ve made on Model 3, we’re positioned to do this, and that’s what the team and I are going to be putting all of our efforts toward."

A farfetched dream, or eventual reality? Here’s why that number is a stretch.

Report: Tesla’s Elon Musk Confesses the ‘Worst Is Yet to Come’