A federal judge approved a settlement between Tesla’s CEO Elon Musk and the United States Securities and Exchange Commission on Tuesday, according to CNBC, putting an end to fraud allegations made against the billionaire by the regulatory commission. In accordance with the terms of the settlement, Musk will pay a fine of $20 million within 15 days and step down as chairman of Tesla's board within 45 days.

Under a separate agreement, Tesla will pay its own fine of $20 million. Together the $40 million in funding will be “distributed to harmed investors under a court-approved process." Additionally, Tesla's settlement includes a clause stating that it must properly police what its employees, i.e. Musk, post on social media which could affect its stock pricing. The settlement specifically referenced Twitter by name.

Judiciary intervention came after a New York federal judge requested that Musk and the SEC co-author a letter explaining why the settlement should be approved because Musk had originally accepted and then rejected the SEC's offer to settle on grounds that he wouldn't feel truthful to himself. Within 72 hours, Musk accepted a new offer with harsher terms, ultimately doubling his fine and causing the relinquishment of the board chairman seat.

Originally, the SEC (or as Musk likes to call the regulatory body, the Shortseller Enrichment Commission) had opened the investigation against Musk following his tweet which claimed he secured funding to take Tesla private at $420 per share, causing shares to jump nine percent. It was later determined that although Musk did have meetings with Saudi Arabia’s Sovereign Wealth Fund, Tesla had not formally agreed to any specific deal terms, leading to the "funding secured" tweet that the SEC would later deem as misleading in its complaint.

Under pressure from stockholders, Musk later reneged his position on taking the company private, in part citing that it would help to create a better long-term valuation of the company. Roughly one month later, the SEC filed suit against Musk.

Tesla and Musk still face several legal battles. Another probe by the SEC is outstanding, surrounding allegations that shareholders were misled by inconsistent Model 3 production number claims. Additionally, Musk faces lawsuits brought on by shareholders in relation to the funding secured fiasco, as well as the cave diver that Musk had referred to as a "pedo." 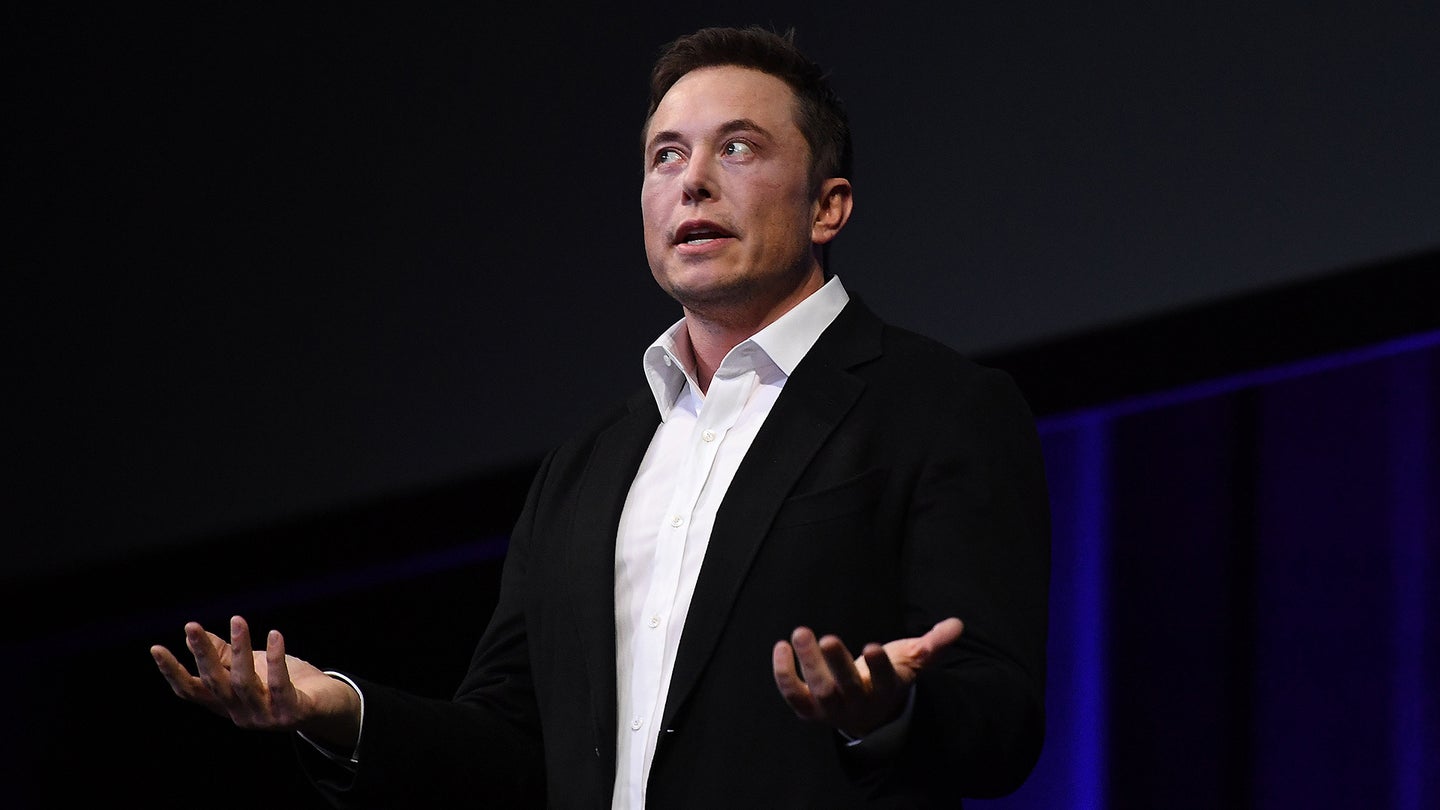 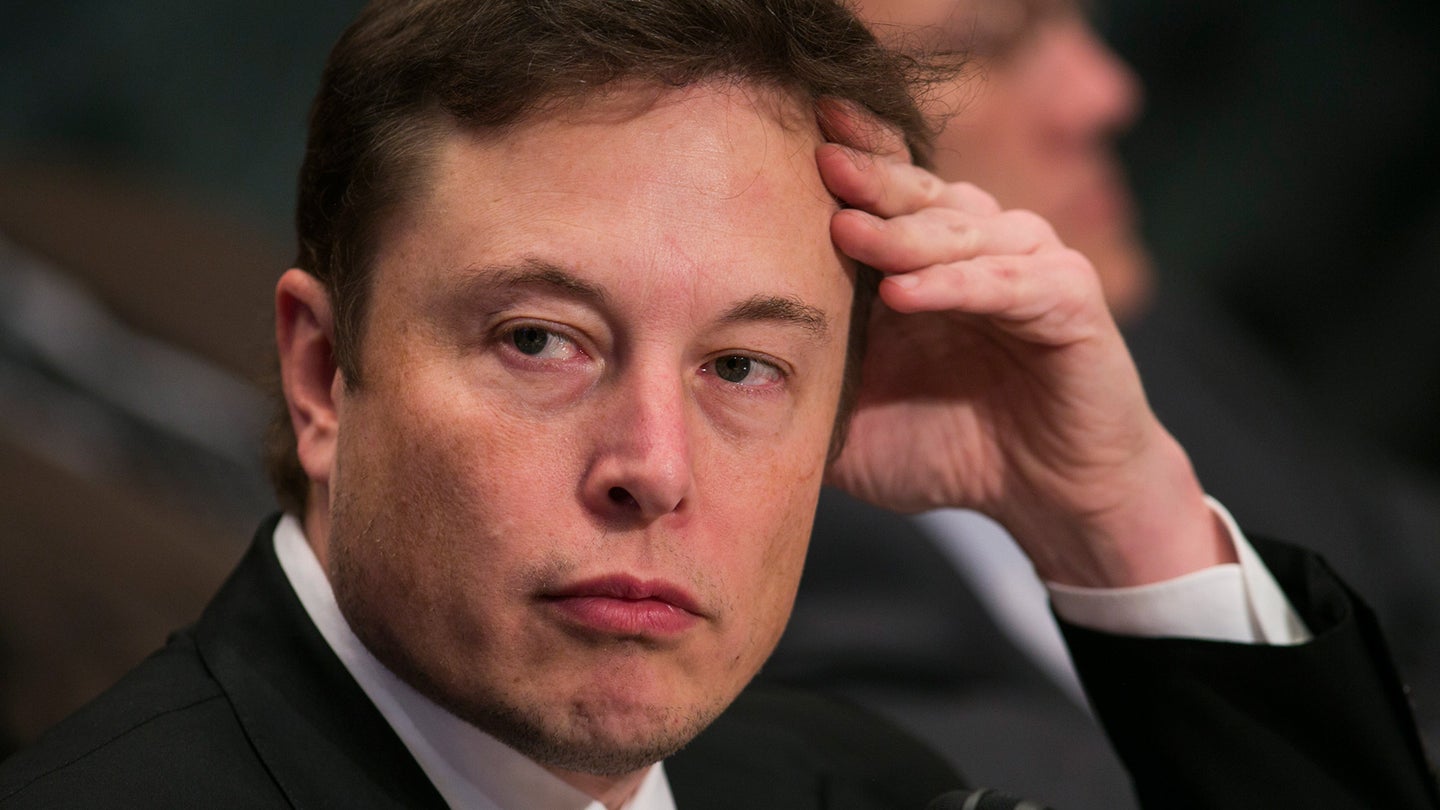