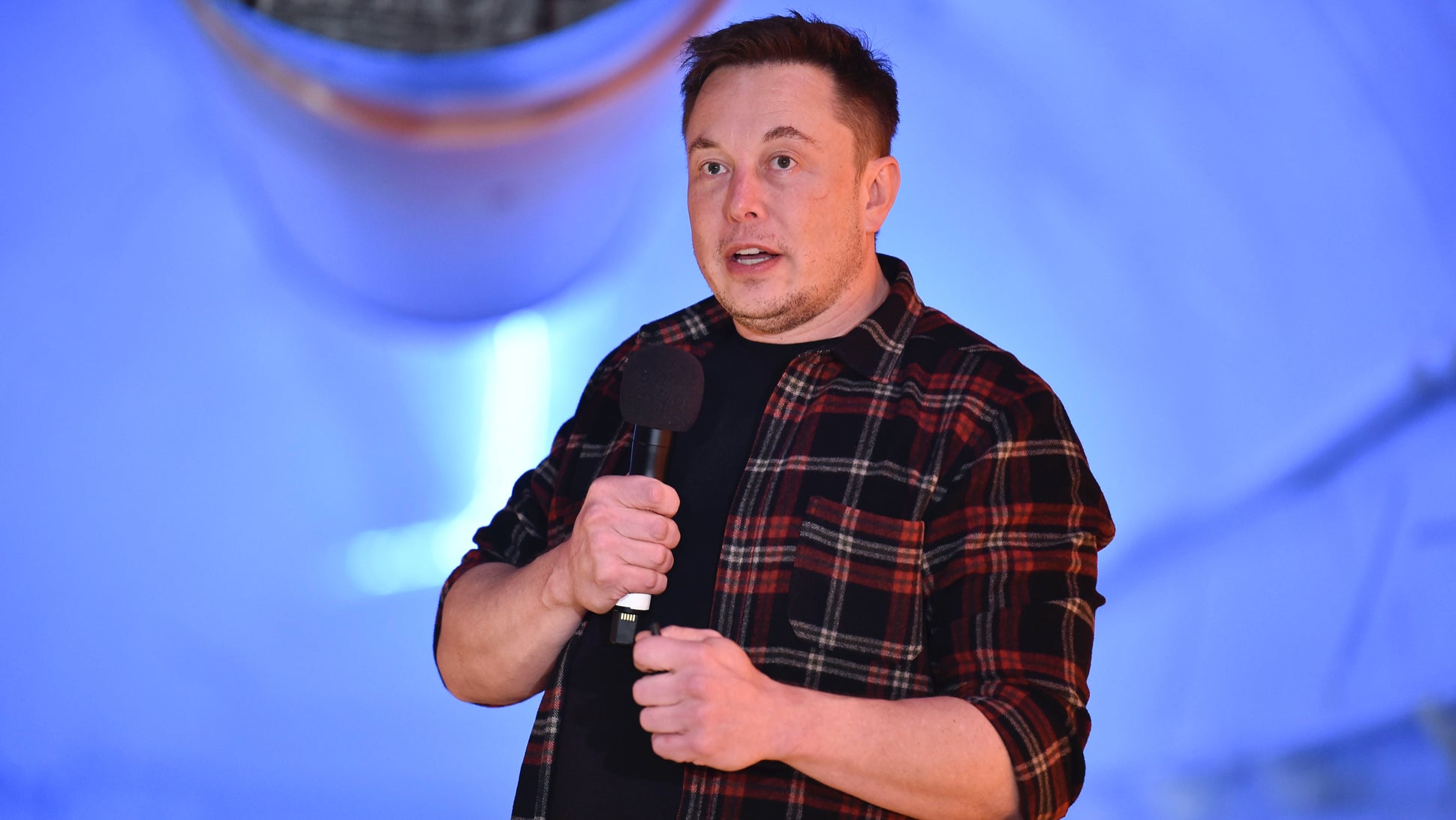 Part of the fallout after Tesla CEO Elon Musk settled with United States regulators over a tweet about taking Tesla private was that Tesla needed to provide better, independent oversight of Musk and his occasional lack of a public relations filter. So, last Friday, the company appointed Oracle co-founder Larry Ellison and Walgreens Boots Alliance Global Head of Human Resources Kathleen Wilson-Thompson to its board to do just that, according to Reuters. It's also left some wondering if these two will be as independent as Tesla wants us all to believe.

The U.S. Securities and Exchange Commission filed fraud charges against Musk for what they describe as a "false and misleading" tweet Musk sent on August 7 where Musk said he was considering taking the company private and had secured funding to do so. Elon's tweet infamously noted that it'd be $420 a share because the math worked out to approximately the weed number.

Musk accepted a no-guilt settlement that forced him to resign as Tesla's board chairman, pay a $20 million fine and be subject to any communications protocols the Tesla board implements to control what he says to the public about the company.

As a result, Tesla's investors called for stronger board oversight of Musk, whose recent tweets about the SEC have affected the company's stock price, and whose statements about getting "anything done" that he wants as the majority shareholder have already undermined new board chairman Robyn Denholm. Tesla agreed to add two independent directors—Ellison and Wilson-Thompson—on the board to help rein Musk in and have a board committee control Musk's communications about the company.

On the plus side, Ellison is an experienced executive with ample startup experience, one of the world's richest men and a Tesla investor to boot, having purchased 3 million shares in the company earlier this year. Ellison led Apple as a director through a major turnaround in the late 1990s and early 2000s, where the company started to grow from a struggling computer maker to the major iThing-hawking force they are today. It's hard not to be a little bit optimistic that he could do the same for Tesla.

Likewise, it's good to see Wilson-Thompson alongside Ellison, with her background in human resources. Tesla has struggled with everything from quality control to working conditions and labor rights recently, so people ops isn't exactly their strong suit. Perhaps she can also dissuade whoever Elon's main squeeze is in the future from suddenly pretending to be a union expert online.

Yet there are already concerns that Wilson-Thompson doesn't have enough experience in an industrial setting and that Ellison is too close of a friend to Musk to act as a true check on his influence, as Reuters writes:

Charles Elson, director of the corporate governance center at the University of Delaware, questioned adding a friend of Musk’s and another director with no experience at an industrial company like Tesla.

“Why would you put a friend (on the board) if the idea of the two independent directors were to be objective,” Elson said. “Investors who were hoping for two newly objective directors who could stand up to Mr. Musk would be rather disappointed by the choice.”

However, former SEC chairman Harvey Pitt told Reuters that he's confident in Tesla's choice, as Ellison is no pushover:

His personal investment in Tesla stock — said to be his largest personal investment outside of Oracle — means he will be focused on ensuring that Tesla develops profitable strategies. He also has the stature to stand up to Mr. Musk, should that become necessary.

But Ellison has also been through some rough spots in his career similar to Musk's, often also due to public comments that backfired. Reuters notes a 2008 rant made at an analyst conference that inadvertently highlighted Oracle's slow entry into cloud computing. Ellison also publicly chastised Oracle's then-business partner Hewlett-Packard in an email to the New York Times for firing its then-CEO Mark Hurd (another of Ellison's friends) after a sexual harassment inquiry.

For Tesla's sake, here's hoping Ellison learned from those mistakes and can keep Musk from repeating them—you know, as a friend.