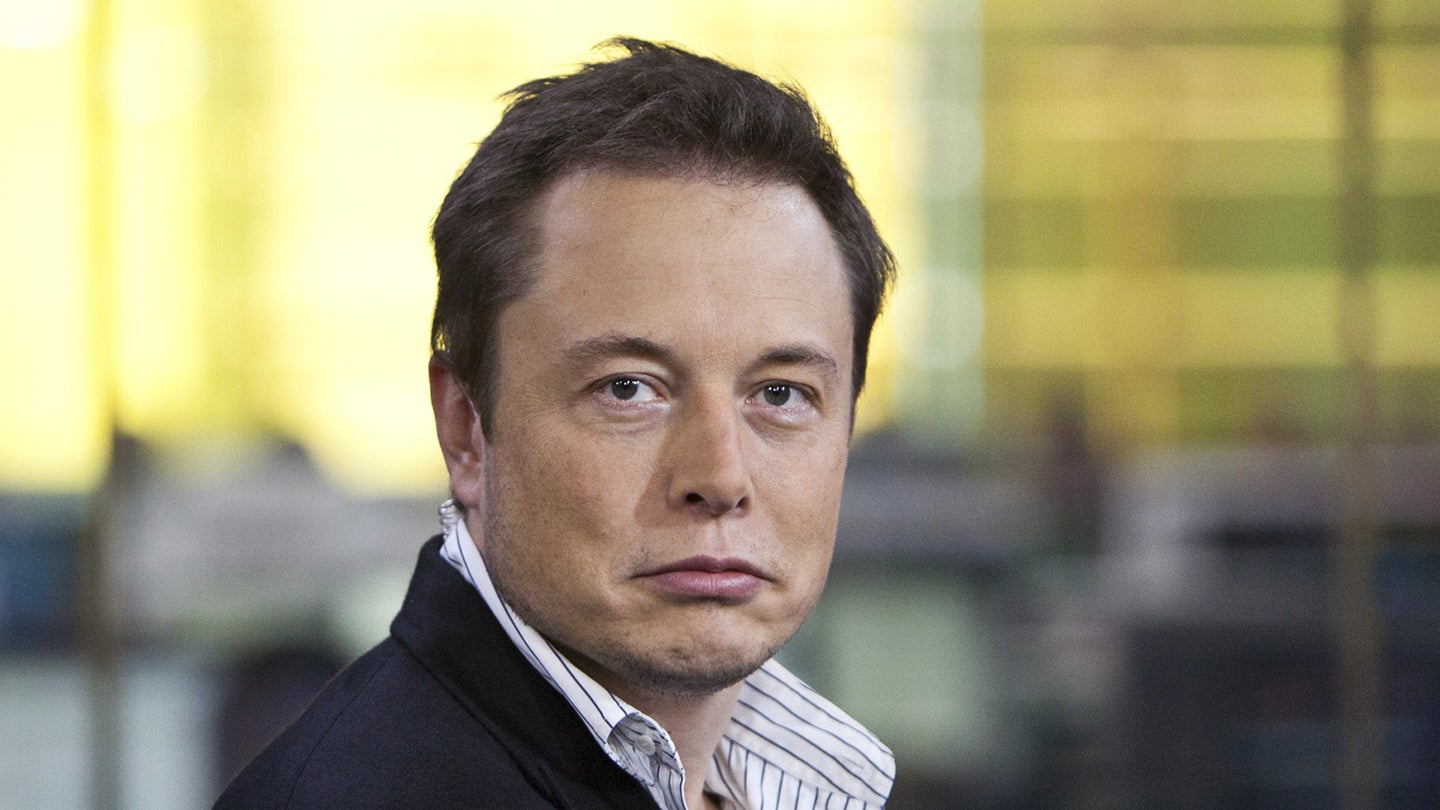 A lawsuit against Tesla CEO Elon Musk was filed by British cave explorer Vernon Unsworth in a U.S. district court in California on Monday afternoon. Unsworth, who was called a "pedo guy" and a "child rapist" by Musk via Twitter, seeks the statutory minimum of $75,000 for libel and defamation.

Aside from the monetary aspect of the lawsuit, Unsworth demands that Musk "refrain from making further publication of the false and defamatory accusations," as he's endured "worldwide damage" since being blamed of committing heinous crimes.

"Elon Musk falsely accused Vern Unsworth of being guilty of heinous crimes," L. Lin Wood, the attorney representing Unsworth, said in a statement. "Musk's influence and wealth cannot convert his lies into truth or protect him from accountability for his wrongdoing in a court of law."

According to the Washington Post, a separate lawsuit is being filed in a London court for the damages that Unsworth, an English citizen, has suffered in England and Wales. However, the cave diver's legal team did not specify if the separate lawsuit would carry similar financial implications or not.

This ordeal dates back to June when Musk decided to help a young boys' soccer team and their coach when they became trapped in a flooded cave in Thailand. Musk deployed a mini-submarine that he claimed could rescue the entire group, but quickly encountered problems and opposition. He eventually tweeted the defamatory comments after Unsworth, an expert in Thailand's underground passageways, labeled Musk's mini-sub effort a "PR stunt" and for the eccentric billionaire to "stick his submarine where it hurts."

As a response, Musk tweeted: "You know what, don't bother showing the video. We will make one of the mini-sub/pod going all the way to Cave 5 no problemo. Sorry pedo guy, you really did ask for it."

Musk eventually issued an apology for what he tweeted, claiming that the words "were spoken in anger." However, he recently tweeted "I f*cking hope he sues me" after another user brought up the case on Twitter.

The Drive reached out to Tesla for a statement on the lawsuit and will update when we hear back.