Tesla’s CEO announced plans to make the company private with a peculiar buyout figure for the stocks that some think could reference drugs. 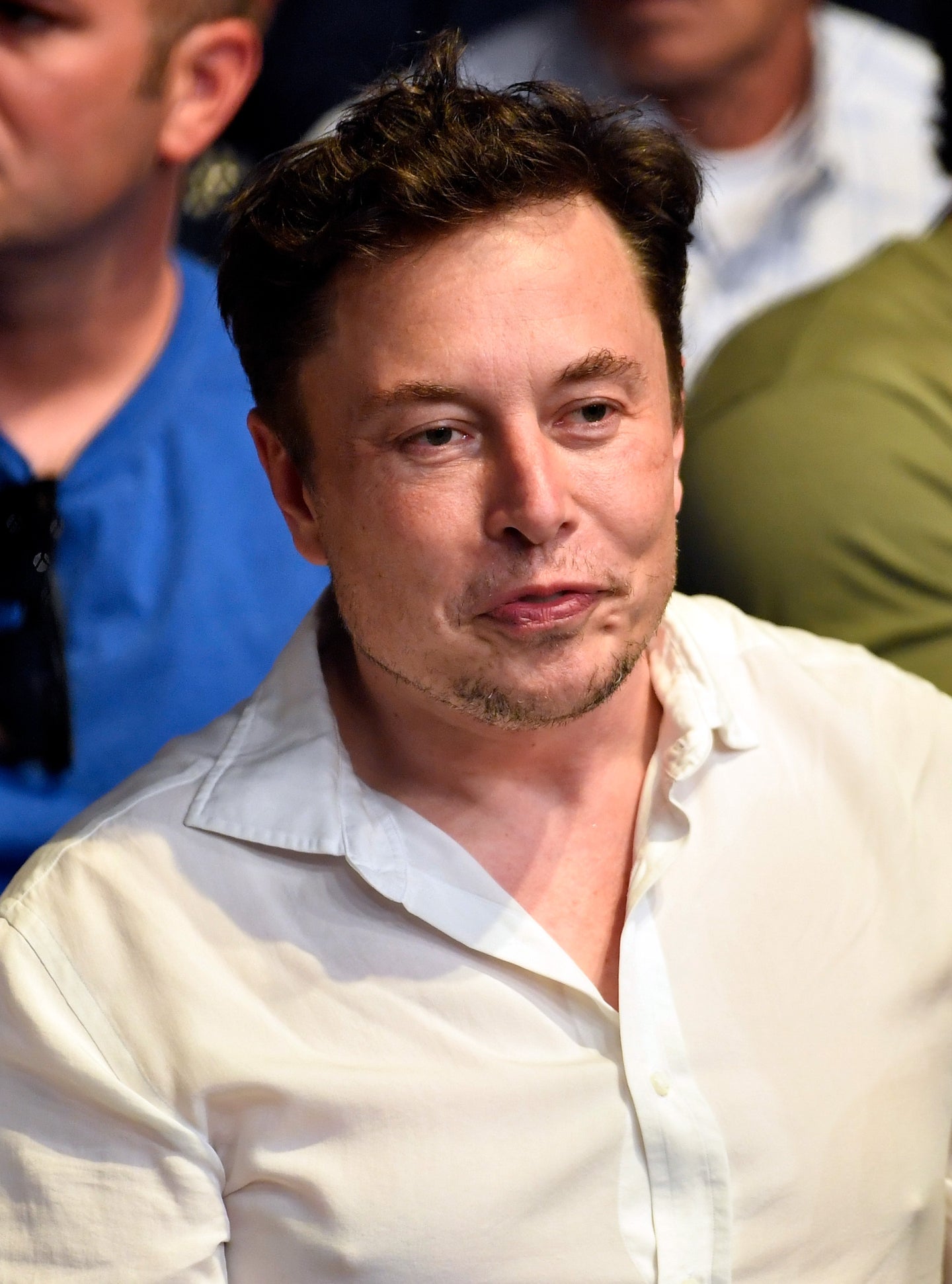 Tesla CEO Elon Musk recently announced his plans to convert Tesla from public to private, as well as making the shares $420 a piece.  Some suspect there is a deeper meaning to this figure, however, due to the history of drug-related tweets on Musk’s Twitter account.

The Tweet heard around the world on Aug. 7: “Am considering taking Tesla private at $420. Funding secured.”

Musk claimed he wanted to offer a 20 percent premium over what the Tesla stock had previously been worth, according to an interview he had with The New York Times. The value would have been roughly $419, but Musk decided to round the number up to $420.

“It seemed like better karma at $420 than at $419,” Musk said in the interview. “But I was not on weed, to be clear. Weed is not helpful for productivity. There’s a reason for the word ‘stoned.’ You just sit there like a stone on weed.”

The number “420” is often used as a coded term for marijuana usage and has been associated with the subculture around cannabis usage. Musk has been known to post drug-related content on Twitter, so many speculated the tweet that announced the $420 per share stock price could have referenced marijuana.

Instances of Musk’s drug-related jokes on Twitter date back a couple of years at least. In July of 2016, he tweeted that “large amounts of crack” was the trick to staying focused with little amounts of sleep.

A tweet Musk made in June of 2017 mentioned mixing Ambien, a drug that assists with sleep, with red wine, which is considered a dangerous combination according to the American Addiction Center.

In October of 2017, Musk tweeted he was going to “party like Escobar and Cobain wish they could’ve partied,” which is a reference to the Colombian drug lord Pablo Escobar and Nirvana lead singer Kurt Cobain, who struggled with heroin addiction during his life.

And, earlier this year, Musk tweeted that “most people don’t know this, but comets [are] mostly made of cocaine.”

Although Musk claims the stock price was not a drug reference, his Twitter history seems to suggests otherwise.