Report: Tesla’s Elon Musk Confesses the ‘Worst Is Yet to Come’ 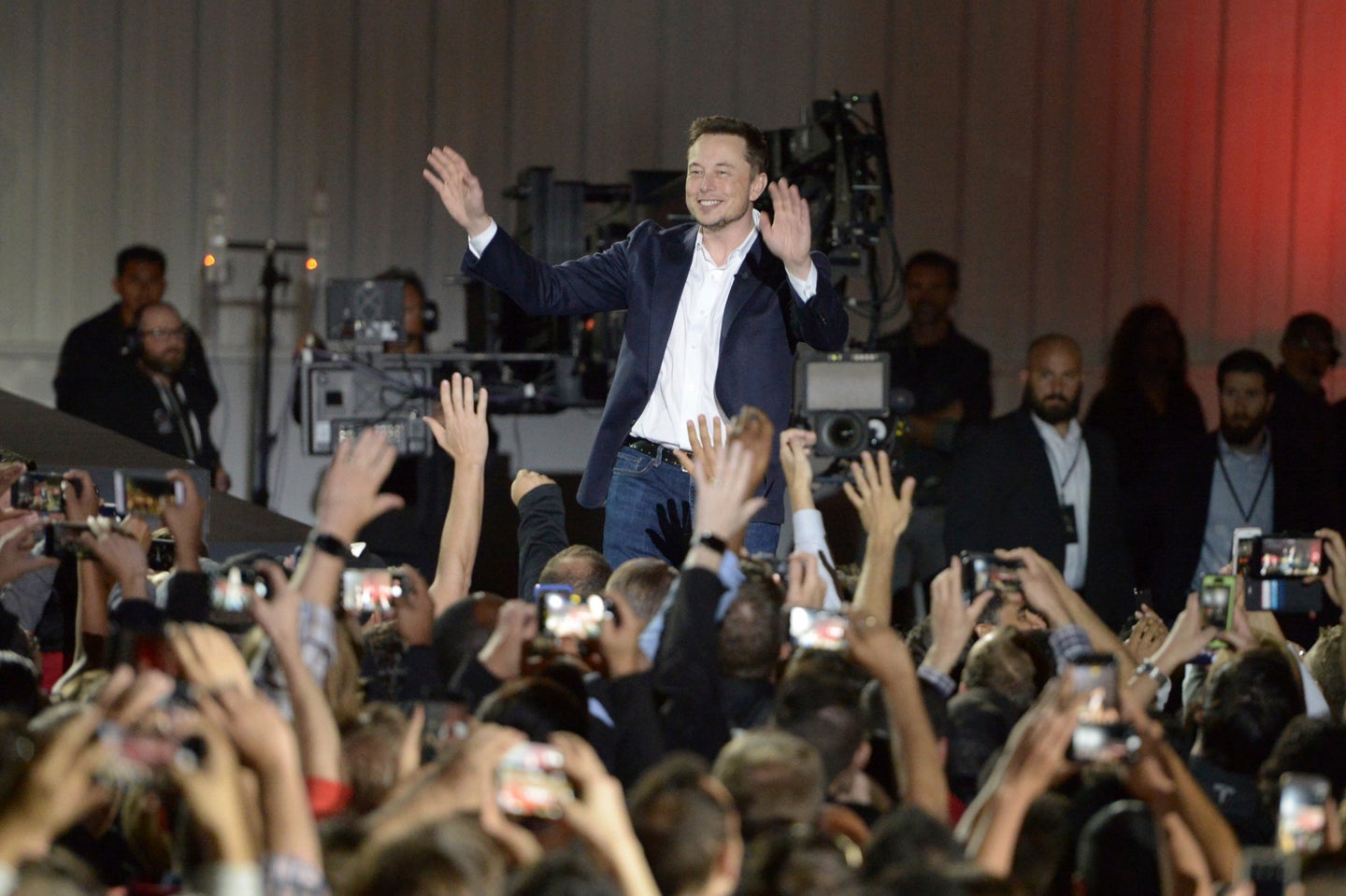 New York Times released an article including an interview with Elon Musk Thursday. Inside the report details info about the privatization efforts, the toll running Tesla is taking on Musk, the Board of Director's reaction to Musk’s actions, and how he believes the short-sellers are responsible for some of the issues Tesla has been facing. His tweet about taking Tesla private has ignited a firestorm that is still growing as the Securities and Exchange Commision has gotten involved, and investors are uncertain about the future of the deal and any potential legal action the company may face.

Musk discussed his plans and goals about taking Tesla private. That morning Musk left his house and drove to the airport, while on his way to the airport he wrote up the now infamous tweet. He said that he believed his tweet was an attempt at transparency and he did not have anyone else look at or review it before it posted. As the price of Tesla shares shot up in value, many investors, analysts and journalists were blindsided by the news. Musk stated that he wanted to offer a roughly 20 percent premium over what the stock was trading at, which would have been roughly $419, so he rounded to $420.

While 420 is a number that is usually connected to the marijuana counterculture, Musk denies using the drug, "But I was not on weed, to be clear. Weed is not helpful for productivity. There’s a reason for the word ‘stoned.’ You just sit there like a stone on weed."

Musk said what he meant by “funding secured” became the biggest point of contention. He referred to potential investment by the Saudi Arabian government's investment fund. He had in-depth talks with its representatives about financing the transaction, possibly giving the Saudis a majority of the company. The Saudi Fund never committed to the deal, but there was another possibility under consideration. SpaceX could help fund the privatization of Tesla, taking on an ownership stake in the company according to sources close to the deal.

The day after his fateful tweet the SEC began its investigation. Typically companies lay their plans out in detail after internal discussions and preparations, and send it out through official channels. People familiar with the Tesla Board of Directors stated that members were blindsided by Musk’s tweet and they had to rush to get a statement out to help calm the storm caused by the unexpected tweet. Musk, however, stated that the board members did not come to him with complaints about his tweet. The exception was lead independent director Antonio Gracias contacted Musk about the tweet and Musk agreed not to tweet again about the privatization discussion unless he cleared it through the board first.

Musk does not regret his twitter post and told the interviewer, "Why would I?" Musk said he has no plans to stop tweeting however the The

New York Times wrote some board members have told him to lay off twitter and focus on making cars and rockets, according to people familiar with the matter.

The SEC investigation has intensified since the initial request for information. Recently they issued subpoenas for Elon Musk and Tesla's board of directors, with meetings scheduled for next week.

During the interview with The New York Times, Musk discussed his long hours, claiming to work up to 120 hours per week and has not taken more than a week off since 2001. He said, “There were times when I didn’t leave the factory for three or four days — days when I didn’t go outside. This has really come at the expense of seeing my kids. And seeing friends.”

He mentioned that he was at work during the entire 24 hours of his birthday this year. And a couple of days later he was supposed to be the best man at his brother's wedding and flew out from the factory, arriving shortly before the ceremony and leaving immediately afterwards to continue working on the Model 3.

Musk blamed short-sellers, or investors that expected Tesla to lose value, as a large source of his stress. He expects the short-sellers to be a thorn in his side for the coming months as they continue pushing a narrative that may bring Tesla down.

This tweet came on the heels of Musk's other outbursts that have drawn criticism in the past several months. During an investor call in May, Musk lashed out at an investor for asking "boring, boneheaded" questions and later cut off another investor who had questions about orders for the Model 3 to go to YouTube. He then told the investors, “Sorry. These questions are so dry. They’re killing me.” Then on July 15, Musk lashed out at the lead cave diver involved in the rescue of the Thai boys’ soccer team. In the tweet Elon called the driver a "pedo guy," causing outrage among his followers.

Musk told the interviewer that he occasionally takes the prescription sleep aid Ambien to help him sleep when his is not working. Some board members fear the Ambien may be responsible for some of the twitter outbursts.  The

New York TImes reported that some board members are aware that occasionally, the Tesla leader uses recreational drugs.

Musk said there were no plans for him to relinquish his dual roles as chairman and chief executive. According to people familiar with the matter, however, Tesla has been trying to recruit a chief operating officer or other top executive to help with some day-to-day responsibilities.

“I thought the worst of it was over — I thought it was,” he said. “The worst is over from a Tesla operational standpoint. But from a personal pain standpoint, the worst is yet to come,” Musk told The New York Times.

The Drive reached out to Tesla for comment about the potential privatization or if there is an ongoing search for someone to take on the COO role, but there has been no response at the time of publishing.